How will the TRA investigate allegations against a teacher?

The TRA will initially review an allegation against a teacher to ensure that it is sufficiently serious to merit an investigation. If so, then they will proceed to investigate.

As part of the TRA’s investigative process, they will take statements from any relevant witnesses and collate documentary evidence to support the allegations against a teacher.

The teacher is then given the opportunity to respond to the allegations in writing and can provide the TRA with documentation to support their defence. This is a critical opportunity for the teacher to make written representations to the TRA to seek to influence the outcome of the investigation and where possible to nip the allegation in the bud.

If the TRA’s Determination Panel has referred a teacher to the TRA’s Professional Conduct Panel, then a full hearing will take place in due course.

The TRA will instruct lawyers to present the case before the Professional Conduct Panel. The TRA’s lawyers will then prepare for the hearing. At this stage, if the teacher still does not have legal representation, then this is the time to obtain it.

At the hearing, the TRA’s Professional Conduct Panel will hear evidence from both parties and when the allegation is denied, they will make a factual determination regarding whether the allegations are found proven. If so, they will decide whether the teacher is guilty of unacceptable professional conduct. Essentially the TRA’s Professional Conduct Panel will be deciding whether the specific misconduct is fundamentally incompatible with the teacher continuing in the profession. The Panel will hear any mitigation and decide if they wish to recommend that the Secretary of State imposes a prohibition order against the teacher.

What is a prohibition order?

Unlike many other regulators, the TRA only has the sanction of a prohibition order available to them. A prohibition order is an order preventing a teacher from teaching in a school, including independent schools, sixth form colleges, youth custody settings and children’s homes.

For example, if a particularly serious allegation is made against a teacher, such as a teacher sexually assaulting a pupil, the TRA will then consider imposing an interim prohibition order, to prevent the teacher from teaching until the conclusion of the TRA’s investigation. 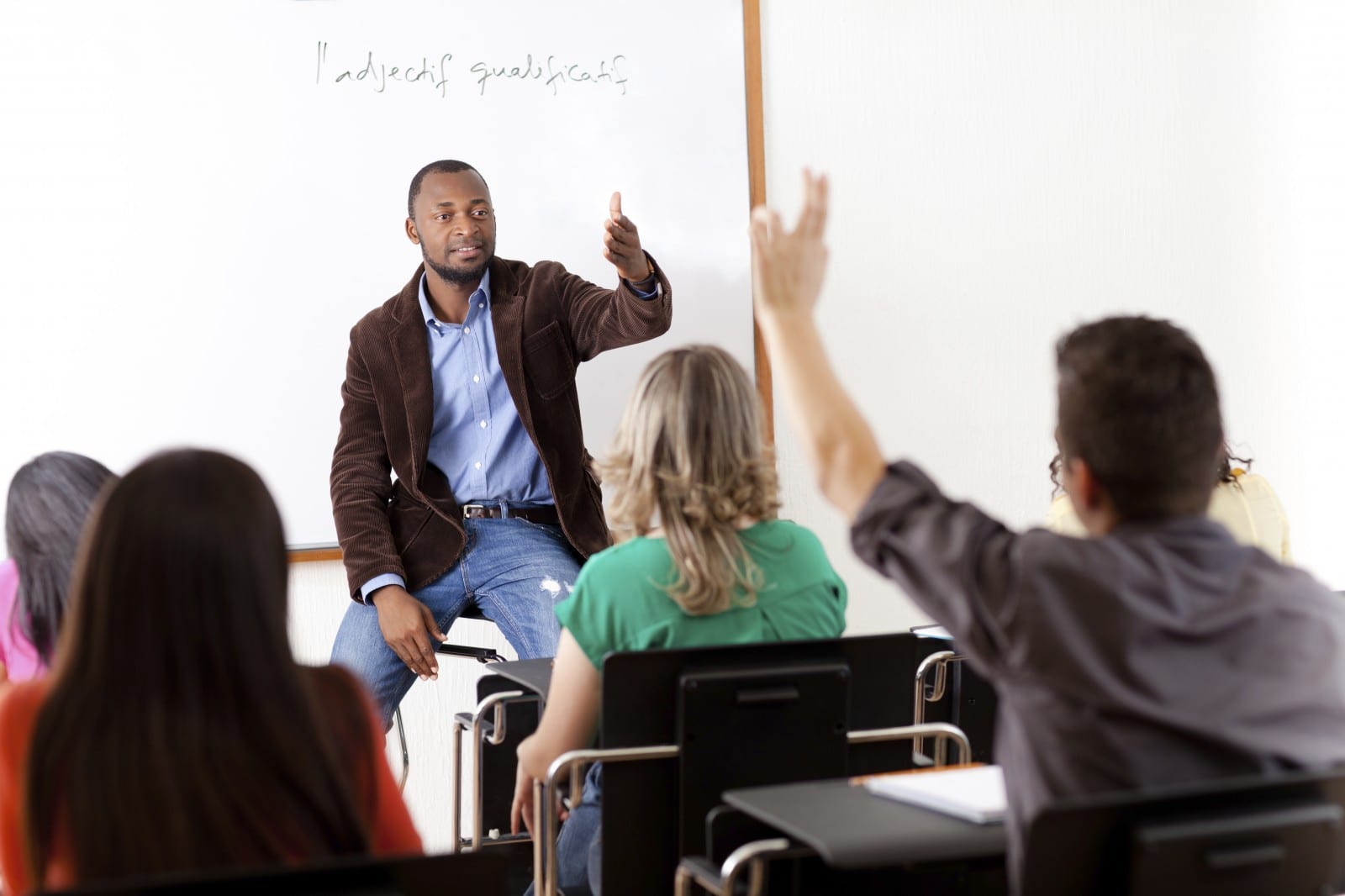