A Guide to Public Inquiries What Should You Be Doing?

Appearing before a Traffic Commissioner for a Public Inquiry can be a daunting experience. The possible consequences for your business are very serious and it is essential to be properly prepared. You should always consider taking specialist advice before attending a Public Inquiry and consider being represented by a professional.

1. What is a Public Inquiry?

A Public Inquiry is a formal hearing. It is held before the Traffic Commissioner (or possibly a deputy). They can be held for a variety of reasons.

There are 8 Traffic Areas across England, Wales and Scotland and each area have their own Traffic Commissioner.

2. Why has a Public Inquiry been called?

There are three main reasons why a Public Inquiry could have been called:

3. Who should attend a Public Inquiry?

Whoever has received a call-up letter must attend the Public Inquiry. In most circumstances, this will at least be the Operator but will also usually include the Transport Manager. It is common in some cases for certain drivers to be called to a Public Inquiry as well.

Where an Operator is a company, a person of at least Director level within the business must attend.

If your Transport Manager has not been called, you should consider calling them anyway, as they are an integral part of your operation and its compliance with the regulatory framework.

4. What to do in advance of a Public Inquiry

When you are called to a Public Inquiry, you will receive a call-up letter from the Office of the Traffic Commissioner (“OTC”). This will include a section where you can respond confirming your attendance and whether you will be legally represented. You should return this document as soon as possible.

There may be requests for further documents to be sent into the OTC prior to the hearing taking place (these may include maintenance records of bank statements (to confirm your financial standing). You should make sure you have complied with any requests to forward documents to the OTC. If you have been asked to bring documents with you, you should ensure that these are well ordered. It would assist both you and the Traffic Commissioner if you took a copy of the documents with you so that the Commissioner can look at any documents while you refer to them as well.

The night before the Inquiry you should try to get a good nights sleep and plan your journey to give yourself plenty of time to arrive at the venue. You should review the public inquiry brief and remind yourself of your own policies and procedures regarding the regulatory framework to assist you to demonstrate that you are a reputable operator.

5. What to do on arrival at a Public Inquiry

You should plan to arrive 30 minutes before the hearing is due to start. You will be expected to sign in and show a form of identification. A clerk to the inquiry will be on hand to take your details and collect any paperwork you have been asked to bring with you within the call-up letter.

6. What to do during a Public Inquiry

The Inquiry will be called by the clerk and the hearing will begin. The proceedings are recorded and it is, therefore, important that you speak clearly whenever you are giving your evidence.

Whenever you address the Traffic Commissioner you should be respectful and refer to them as Sir or Madam or by their surname (e.g. Mr/Mrs ….).

At some point, you will be asked questions about your operation by the Traffic Commissioner, they will often ask difficult and probing questions. It is important to ensure that you answer each question appropriately and with as much information as you are able. You must remain calm and continue to be respectful to the Traffic Commissioner even if you feel they are being tough on you.

Once the evidence has been heard, either you or your legal representative will be able to make submissions about the action which may be taken and try to persuade the Traffic Commissioner to either grant an application/variation or minimise the regulatory action taken.

7. What can the Traffic Commissioner do at a Public Inquiry?

Where a public inquiry has been called to consider a new licence application or variation to an existing licence, the Traffic Commissioner can either grant or refuse your application. Alternatively, they could decide to grant your application but impose various conditions on your transport operation.

Where the public inquiry has been called because of wrongdoing, the Traffic Commissioner can decide to terminate your Operators Licence, suspend it for a period of time or curtail the number of vehicles you are authorised to operate. They can also place conditions on your licence.

The Traffic Commissioner is also able to disqualify operators and directors from being able to hold Operators Licences.

Do you have another question relating to public inquiries that hasn’t been covered in our guide? Feel free to ask Richard Nelson LLP’s public inquiries solicitors and we’ll endeavour to get back in touch with you as soon as possible.

<< Back to Transport Solicitors 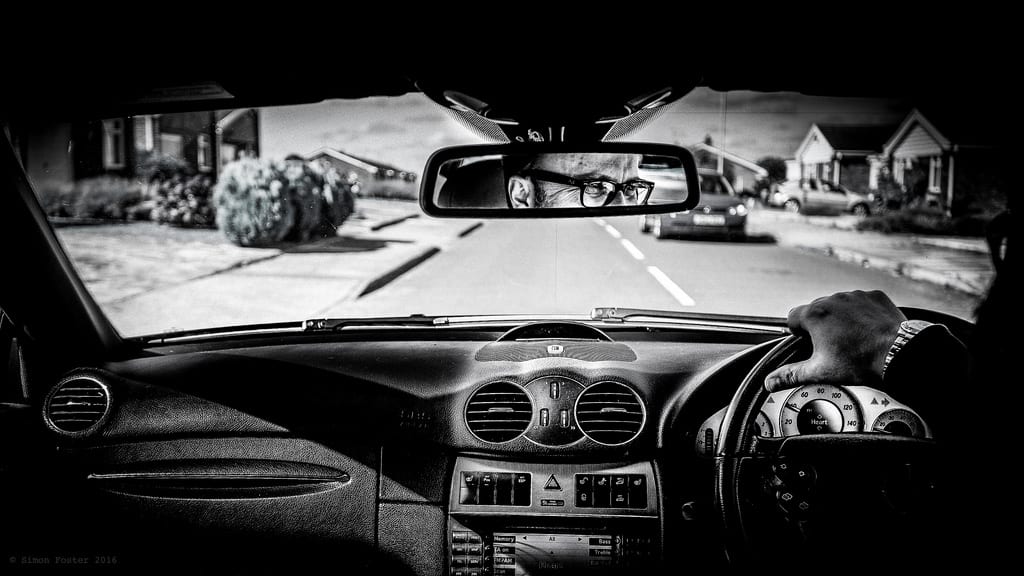