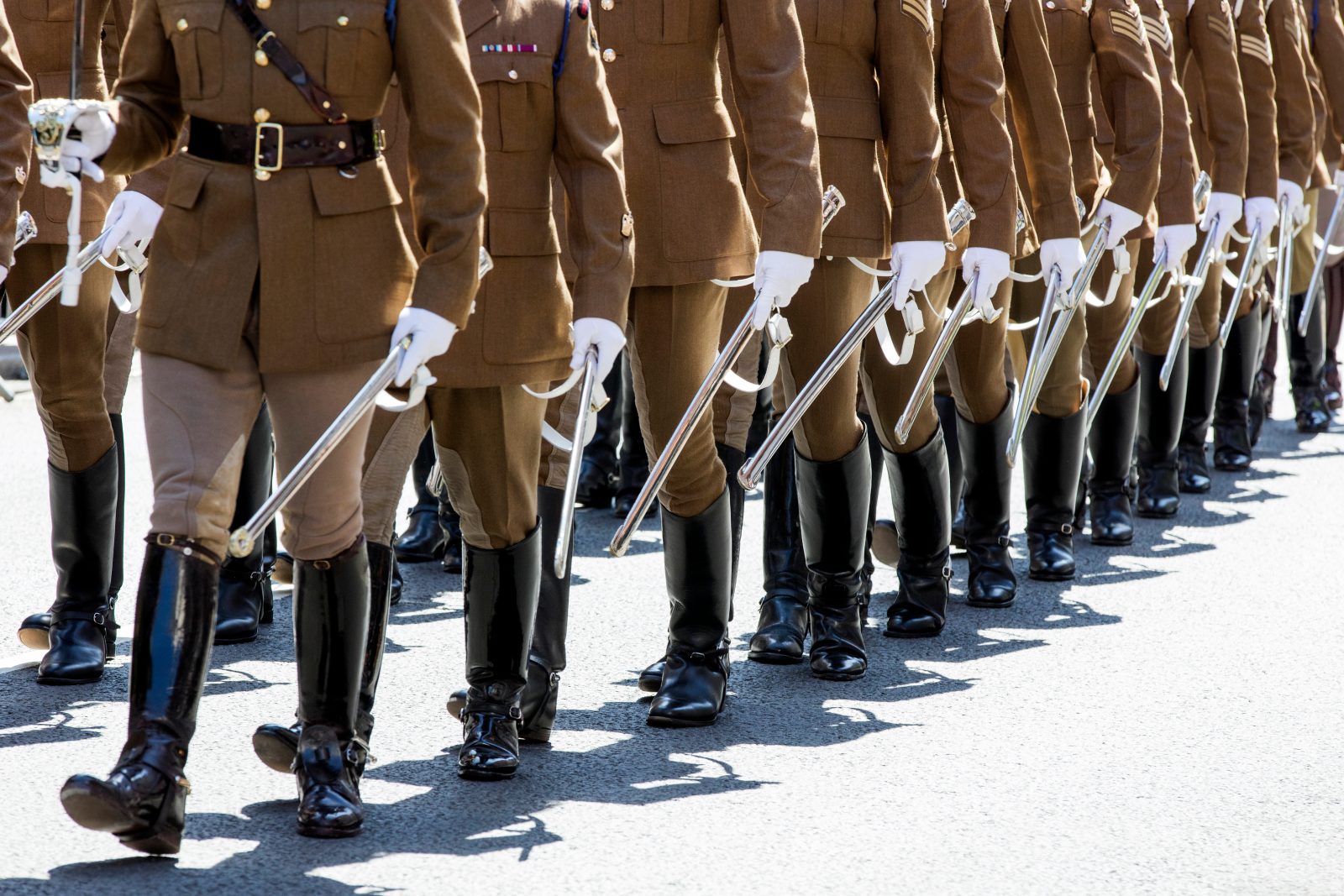 Richard Nelson LLP’s military solicitors have experience in representing members of Her Majesty’s Armed Forces at all stages of the Service Justice System.

If you are a serviceperson under investigation by the Royal Navy Police, Royal Military Police, RAF Police, or the Special Investigation Branch Richard Nelson LLP can help. We proactively provide representation during interviews and investigations whether in the UK or abroad.

If you have been charged with a criminal offence we offer representation at the permanent Military Courts Centres in Aldergrove, Bulford, Catterick, Colchester, Portsmouth, Sennelager (Germany) or at specially convened Courts where the military is deployed abroad such as Afghanistan, Cyprus and Canada.

The inherent seriousness of being accused of an offence is amplified in a military context due to the sentencing powers which are not available to the civilian courts. Examples include demotion in rank, service detention, loss of Long Service and Good Conduct Medals, and dismissal from Her Majesty’s service which may lead to a serviceperson forfeiting their pension.

The Defence team at Richard Nelson LLP understand the intricacies and nuances of civilian life from personal and professional experience which made giving instructions and receiving advice seamless. They worked tirelessly in defending me.

A first class service to lay and professional clients alike.

For more information about the services we can provide and about how we can help you and your business, contact us.

More >
< Back to Criminal Defence Solicitors