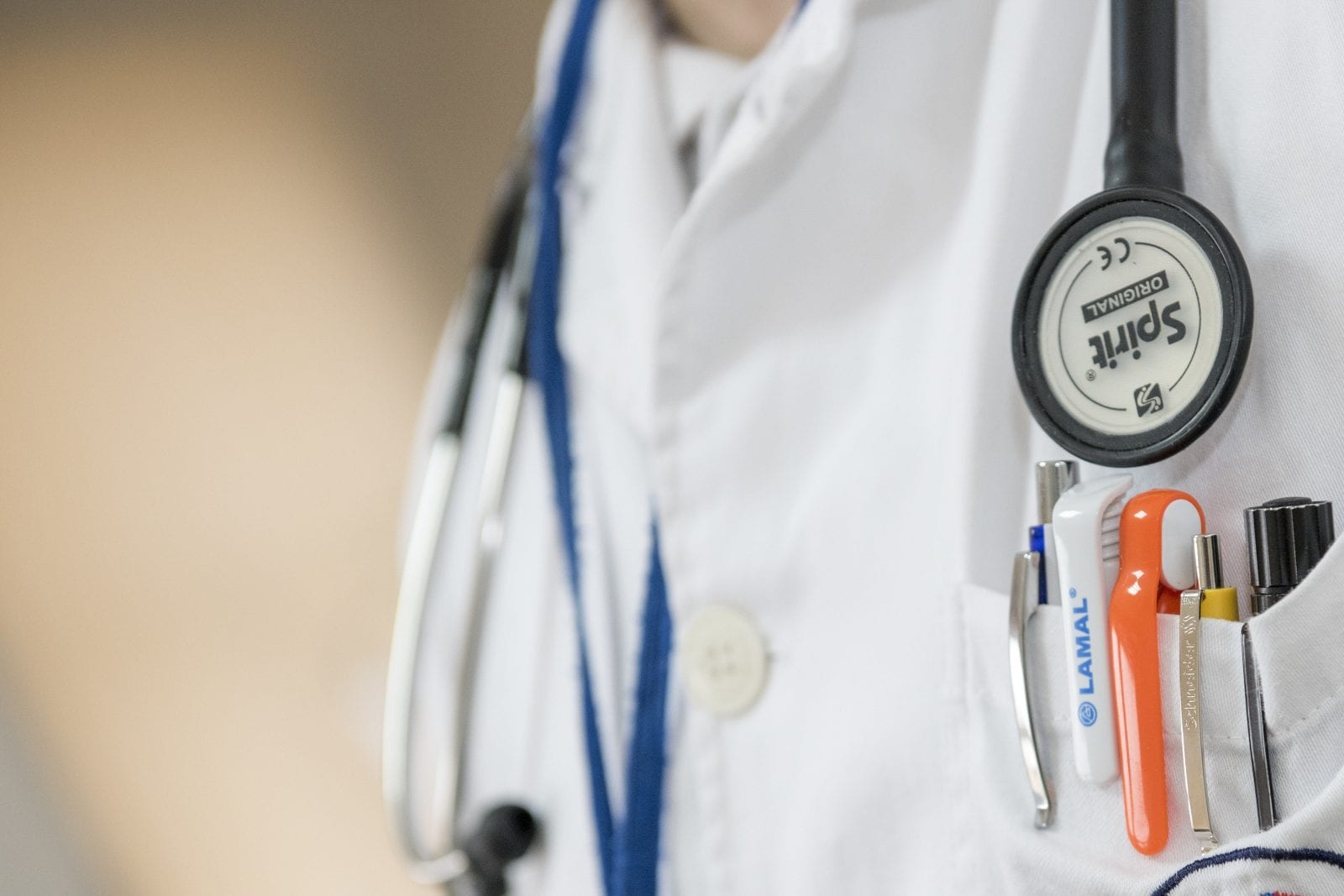 The Home Secretary’s “Public Health Duty” comes in the wake of new stop and search powers granted to the police on 30th March to tackle knife crime.

Amongst other things professionals may be required to report serious misbehaviour, suspicious physical injuries, as well as other worrying warning signs. These measures are similar to the existing duty of professionals to report suspected extremism or radicalisation under s26 of the Counter-Terrorism and Security Act 2015.

What will happen to professionals in the event of a missed warning sign is not yet clear and Unions are understandably concerned about their members becoming scapegoats for what the Home Secretary referred to as the “disease rotting our society.”

Dr. Mary Bousted, Joint General Secretary of the National Education Union, commented that, “Neither the blame for or the solution to violent crime can be laid at the door of schools or front-line hospital staff.

Marie Dancer, Managing Partner at specialist regulatory defence practice Richard Nelson LLP said, “Few will disagree that the solution to serious violence and knife crime, particularly amongst young people, cannot be solved without a collaborative multi-agency approach. However it is important that professionals are not overburdened with further regulation and scrutiny, let alone criminal sanctions, for failing to act.“