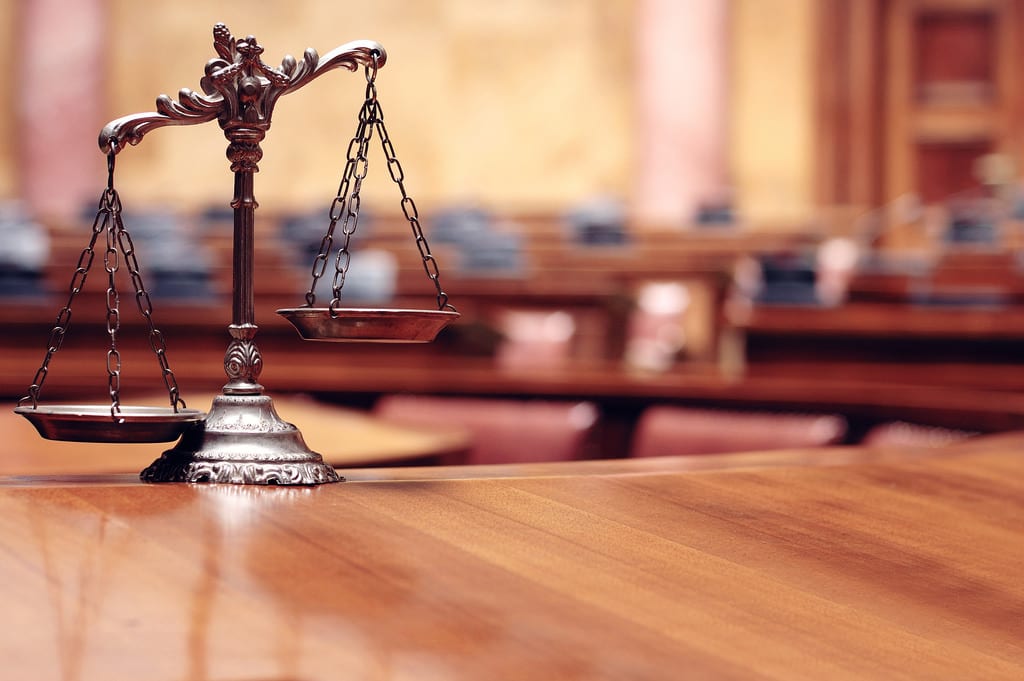 How consultancy could have avoided the Tracey Fennell/Foot Anstey Tribunal

Richard Nelson comments on the recent Employment Appeal Tribunal with Tracey Fennell and Foot Anstey, suggesting how remote working consultancy models can be better suited to senior lawyers in the future.

The Employment Appeal Tribunal’s decision in the dispute between Foot Anstey and one of its former partners brings to light one or two issues that often affect senior lawyers.

Reported in the Global Legal Post, and seen as worthy of worldwide distribution, the comment on the case revealed that it was not age discrimination but expectations that influenced Foot Anstey’s decision to not continue Tracy Fennell’s limited equity partnership at the firm.

Mr Fennell had held an important role as Head of the Firm’s Corporate Transaction team in Bristol as well as its Aerospace Defence and Security Sector team. He believed that his age played a role in the firm’s decision not to renew his limited equity partnership following a restructuring of the firm, but the Appeals Tribunal also heard that, in the view of the firm, Mr Fennell’s performance had declined and that he had failed to meet major targets in a performance review.

It acknowledged that the likelihood of obtaining an equity partnership does decline with age, but the case also highlights the fact that in most firms, partnership requires you to perform to a standard set by others regardless of age and experience.

Senior members of the profession are thus under continuing pressure to perform and it appears that the thought process is that the option is between accepting this pressure or becoming an employee.

Such a thought process is completely out of date in the world we live in today. With easy access to the internet and cloud-based software, the way that people across a wide range of industries is changing. Despite the unfortunate fact that law firms are often slow to change, we would be foolish not to recognise the opportunities that are at our fingertips.

You do not have to set up your own firm in order to work the way you want. Such a process would be a daunting prospect for many people, given the risks and costs involved. The downtime of running your own practice and meeting the regulatory and financial obligations, let alone the commitments even after you decide to close down, including the cost of run off insurance, mean that it would be a bold step indeed.
Thanks to the ease of communication and data sharing that we have today, one solution for lawyers who feel unsuited to the trials of partnership is to go into consultancy. Consultancy offers independence and freedom but removes those costs and distractions whilst giving the solicitor the choice of when and how much he or she works.

If Mr Fennell had considered the option of consultancy work, the problems that emerged in his tribunal may have been avoided. Whether or not age discrimination really was a factor in his law firm, such a confrontation need not have happened if Mr Fennell had been able to take a consultancy role that could have removed him from office politics, whilst still allowing him to continue practising law to the best of his ability.

The reality of the United Kingdom is that we have an ageing workforce. Law firms need to recognise this, and consider how they are going to best utilise the experience of older practitioners, whilst allowing people to maintain a healthy lifestyle throughout their working lives.

A move towards a consultancy-based approach, that gives older lawyers the freedom to practise as they see fit, whilst benefitting from a firm’s insurance and protection, and in turn offering valuable experience to that firm, is an increasingly attractive prospect. We now have all of the technology we need to make such an arrangement possible, with consultants able to work from home and communicate with the firm with ease.

Considering consultancy is a bold move for both individual lawyers and firms alike, however it is one that I strongly believe will ultimately have a positive effect on the way law firms operate in this country, allowing us to consistently meet the needs of both our clients and our practitioners