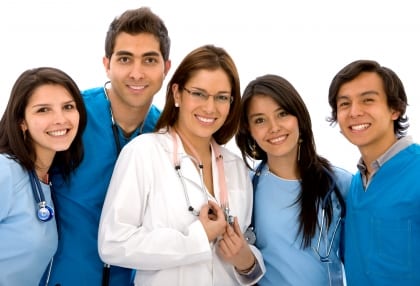 Does a Criminal Conviction Affect your Fitness to Practise?

When deciding on the appropriate sanction in a conviction case, a fitness to practise panel will consider issues including the following:

A conviction does not automatically result in erasure before a fitness to practise panel, but this will certainly be considered for offences of a sexual, violent or dishonest nature. If the conviction related to dishonesty, then the starting point for any fitness to practise panel is likely to be erasure, although a panel will consider any personal mitigation. It is often considered necessary for this to need to be remarkably good to prevent erasure. There are however situations where erasure may be unduly harsh and disproportionate in the circumstances and not in the public interest.

There is a general principle that a practitioner should not be able to resume their practice until they have satisfactorily completed the sentence imposed by the criminal court.

At Richard Nelson LLP we regularly represent health care professionals in both the criminal courts and in fitness to practise investigations and hearings, so if you find yourself in this situation, please out fitness to practise lawyers for urgent advice on how we can help.