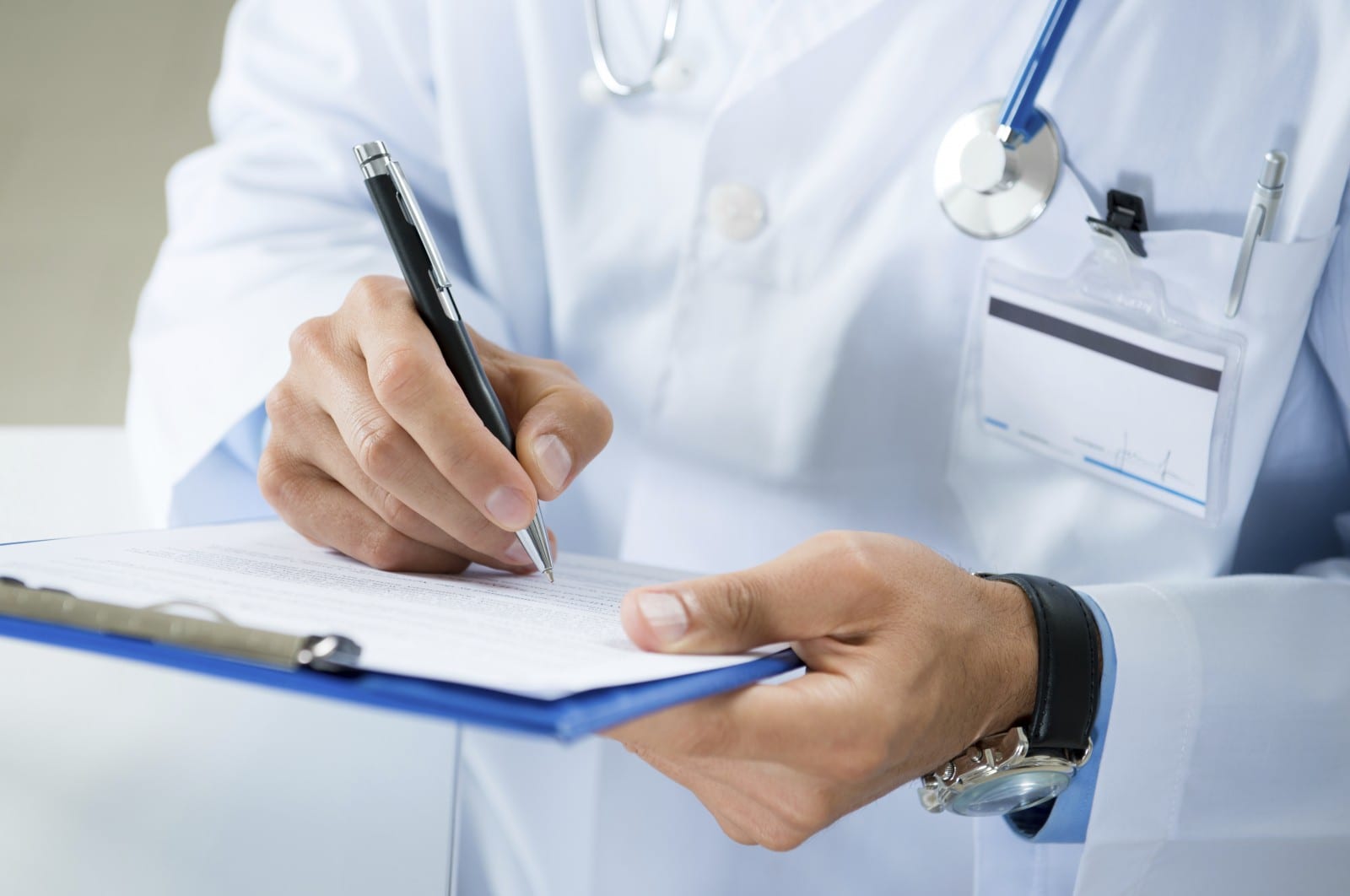 Dr Bawa-Garba – the case in review

Dr Bawa-Garba was controversially recently erased as a doctor, following a string of legal proceedings. The background facts to the case are that on 18th February 2011, a 6 year old boy, Jack Adcock, was admitted to hospital with severe diarrhoea and vomiting. He was treated by Dr Bawa-Garba, a registrar paediatrician who was the most senior doctor on shift. Jack ultimately died of sepsis after Dr Bawa-Garba failed to quickly follow up on abnormal testes and missed what was later said to be clear symptoms of sepsis. In addition, whilst it was not found to have contributed to Jack’s death, the doctor also stopped the crash team from resuscitating him, having mistaken Jack for another patient who had a ‘do not resuscitate’ order in place. Whilst not having contributed to his death, stopping the resuscitation was said to further demonstrate how bad the doctor’s care was.

To constitute gross negligence manslaughter, the negligence has to be regarded as being so bad that it amounts to a criminal act or omission which is regarded as being reprehensible. The case against Dr Bawa-Garba was heard in the Crown Court in November 2015. A jury convicted Dr Bawa-Garba of gross negligent manslaughter and the Judge gave her a two year suspended custodial sentence.

In 2015 Dr Bawa-Garba sought to appeal her conviction to the Court of Appeal, but her application for permission to have a full appeal was not allowed and so her criminal conviction for gross negligent manslaughter remained.

The subsequent fitness to practise proceedings

In June 2017, the MPTS heard the fitness to practise proceedings against Dr Bawa-Garba. During this case the Panel took into consideration the systemic failings of the hospital, such as short-staffing and IT glitches which contributed towards the delay of test results, as well as the shortcomings of other clinicians, to mitigate her personal responsibility. The Panel inevitably will also have taken into consideration that following the patient’s death (in 2011) the doctor had continued to work up without incident and that she enjoyed the support of her clinical colleagues regarding her usual capabilities as a doctor.

The outcome of the fitness to practise proceedings was that the Panel decided that it was appropriate to suspend Dr Bawa-Garba for 12 months, but that it was disproportionate to erase her, given that her actions were regarded as being neither deliberate nor reckless and that the Panel formed the view that she did not pose a continuing risk to patients. The effect of that is outcome was that Dr Bawa-Garba was unable to work as a doctor for 12 months, but before the expiration of that period, there would have been a review hearing following which the MPTS may have allowed her to resume practising. This decision effectively sought to save her long term career as a doctor.

However, the GMC were unhappy with the outcome of the fitness to practise hearing and decided that the MPTS Panel went behind the findings of the jury in the criminal proceedings. The GMC therefore took the controversial step of using their fairly new powers, to appeal this decision to the High Court. The High Court agreed with the GMC and decided that allowing a doctor to continue to practising medicine, following a conviction of gross negligence manslaughter, was highly likely to damage the public’s trust in the profession. The High Court therefore decided to allow the GMC’s appeal and to substitute the sanction of a 12 month suspension with a sanction of erasure, which prevents Dr Bawa-Garba from being able to work as a doctor in the UK.

It is not yet known whether Dr Bawa-Garba will appeal the High Court’s decision to the Supreme Court.

Dr Bawa-Garba may decide to apply to the GMC for restoration, to be allowed to resume practising in due course, but legally she cannot do this until a period of at least 5 years has lapsed. Only time will tell whether she will ever seek to return to medicine in the future.

The case has been highly controversial for a variety of reasons. The GMC have a policy of ‘duty of candour’ which acknowledges that things will sometimes go wrong and that doctors will sometimes make mistakes. When mistakes happen, the GMC expects doctors to be honest and open with patients and their families and apologise as appropriate. However many fear that this decision will seriously impact on the willingness of doctors to follow the duty of candour.

In order to keep patients safe, the GMC have acknowledged that they need to ensure that doctors feel safe and supported. However, concern has been raised in the medical profession that doctors are going to be concerned that they are at risk of being erased following every clinical mistake.

The GMC, in their press release on 2nd February, stated that they will “only take action if a doctor has made a serious or persistent breach of our guidance, which puts patients at risk or harms the public’s trust in the profession.”

There has been much reporting about the pressure faced by doctors, which prevents them from providing high quality care and meeting the standards set out by the GMC in their code of conduct, ‘Good Medical Practice’. A significant number of doctors have formally raised their concern about this case to the GMC, claiming that the criminalisation of clinical errors will ultimately worsen patient safety, forcing doctors to practise cautiously, which is not in the best interest of patients.

Doctors are further warning that if an individual doctor is independently criminalised for single clinical errors, this will not encourage open reflection and the duty of candour, but that out of fear, doctors will return to a cover up culture. Given the current crisis in the NHS, particularly in high risk specialities such as paediatrics, this case may well lead to a deepening of the staffing crisis.

Unfortunately, there has been some mis-reporting about this case, with false reports that the doctor’s e-portfolio was used against her in the criminal trial, which caused doctors further concern. However this was not the case; the doctor herself used her e-portfolio as part of her defence before the MPTS in the original fitness to practise hearing.

Following the publicity of this case and the widespread concern in the medical profession, Jeremy Hunt, the Secretary for Health, has ordered a review into the current gross negligence manslaughter charge. He has expressed concerns about possibly unintended implications of the High Court’s decision for the process of doctors, who may become more tempted to cover up mistakes, rather than learning from then. The outcome of this review is awaited with interest by the medical profession, which is commonly acknowledged to be already struggling with low morale due to the state of the NHS and the pressures that they are already under.