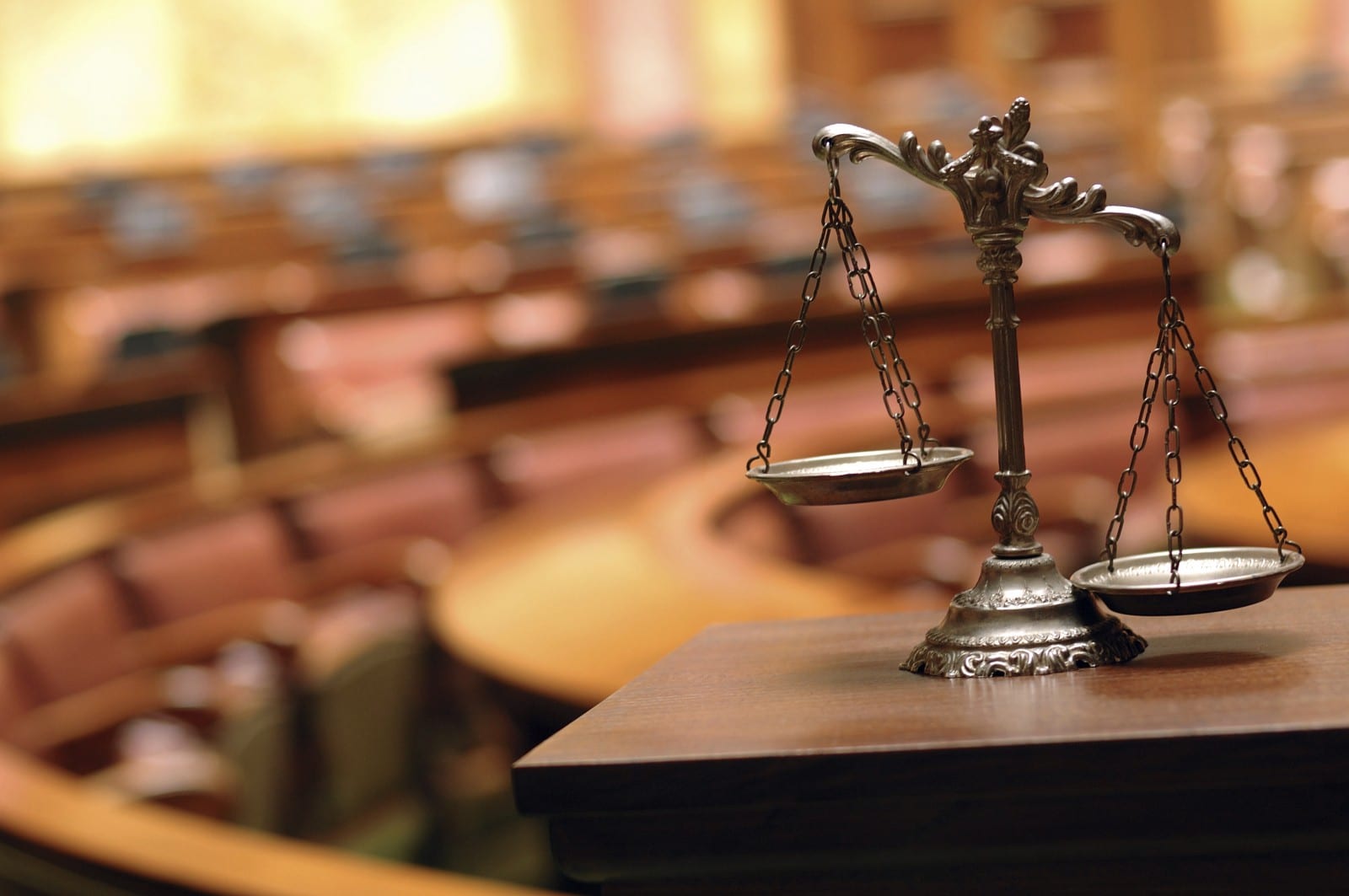 New measures are being proposed by the Government, and are expected to be included in the Queen’s Speech, to make driving whilst under the influence of drugs a specific offence, punishable by up to six months in prison and a £5,000 fine.

The new law, which would apply to England, Scotland and Wales would mean that drivers could face a jail sentence for driving with excess levels of particular controlled drugs in their body. Under current laws, police have to show that a person’s driving has been impaired by drugs before they can prosecute.

To assist them, it is expected that police will be issued with handheld drug detection devices, which will take a saliva sample, as well as a breathalyser to test erratic drivers.

Prime Minister, David Cameron, said that it “simply can’t be right” that the laws were not in place to punish drug drivers properly. He went on to say:

“We want to do for drug-driving what drink-driving laws have done for driving under the influence of alcohol. That’s why we’re doing what we can to get drugalysers rolled out more quickly.

“And this week we’ll publish a new drug-driving offence so that driving under the influence of drugs itself is a crime, just like it is for drink driving.”