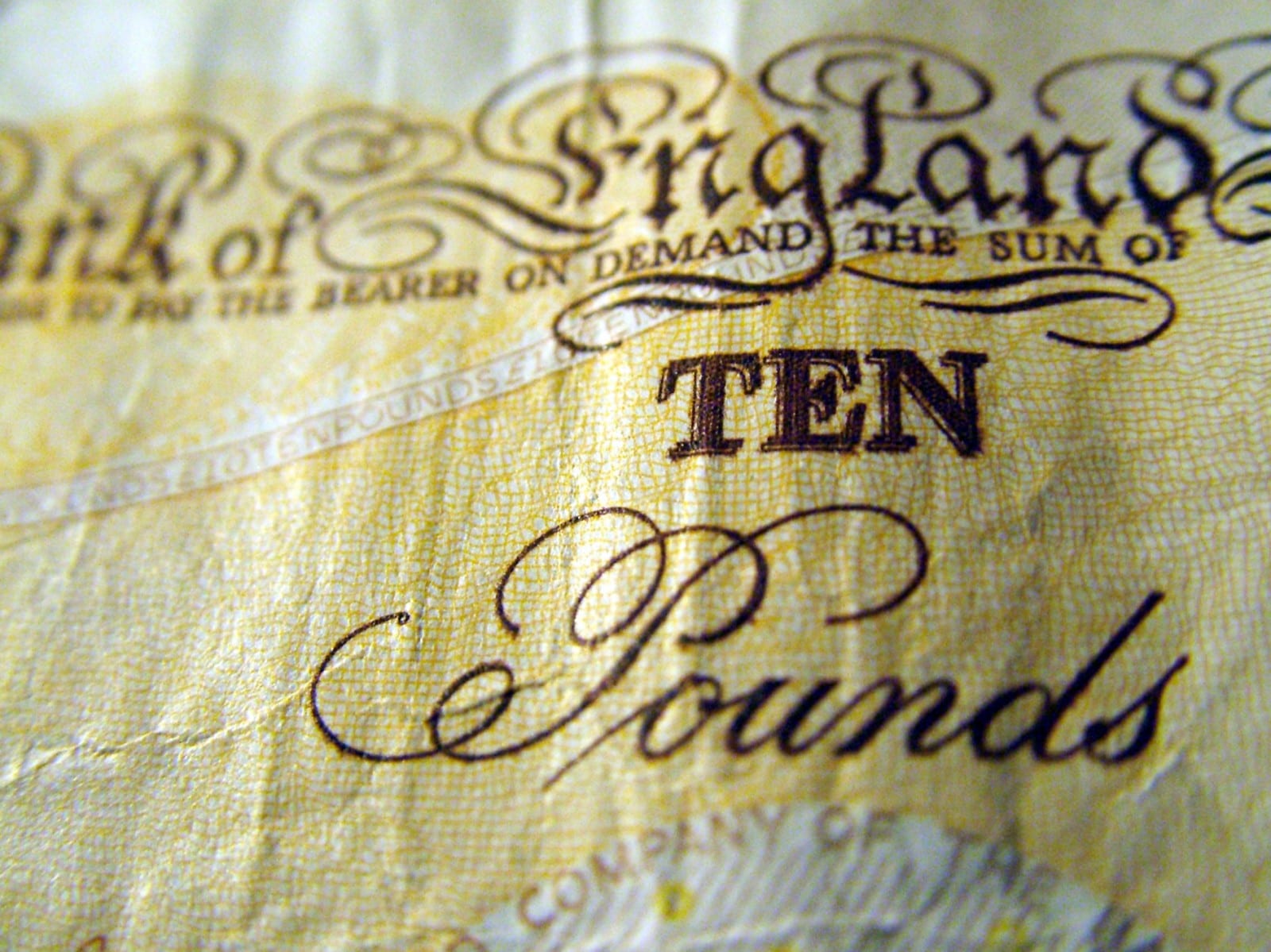 The first Serious Fraud Office – SFO prosecution of bribery offences following the implementation of the Bribery Act 2010 has been in court. On 11th December 2014 at Southwark Crown Court, 3 men were sentenced in a SFO prosecution in a £23million green biofuel fraud.

The SFO prosecution focused on the selling and promotion of investment products based on green biofuel Jatropha tree plantations in Cambodia. The investment products were sold to UK investors who mainly purchased investments via self-invested pension plans. Investors were misled into thinking that the company owned land in Cambodia, which was planted with Jatropha trees. There were over 250 victims involved, some of which have lost their life savings and their homes over a period between April 2011 and February 2012.

The value of the alleged fraud amounted to £23 million. The sentences for the defendants varied between 6 – 13 years, together with disqualification orders to prevent them from acting as company directors for the next 10-15 years. The case was adjourned for confiscation proceedings, which will seek to deprive the defendants of their financial benefit of the crime.

When the Bribery Act 2010 first came into force there was a flurry of activity by companies seeking to put anti bribery policies and procedures in place and training staff in compliance with the Act. However when increasing amounts of time ticked by without an SFO prosecution for bribery offences under the Bribery Act, some began to question the meaningfulness of the Bribery Act. However the significant sentences handed down yesterday demonstrates that the SFO is serious about enforcing the Bribery Act.

Lawyers at Richard Nelson LLP can prepare anti bribery policies and procedures and can train staff to ensure that organisations are compliant with the Bribery Act 2010. They also have vast experience in defending those facing an SFO prosecution in relation to a variety of allegations of commercial fraud.

If you have concerns regarding any of the issues raised in this article and would like you discuss them further, please contact us directly today. Or, if you want more information, you can read our Fraud service page.