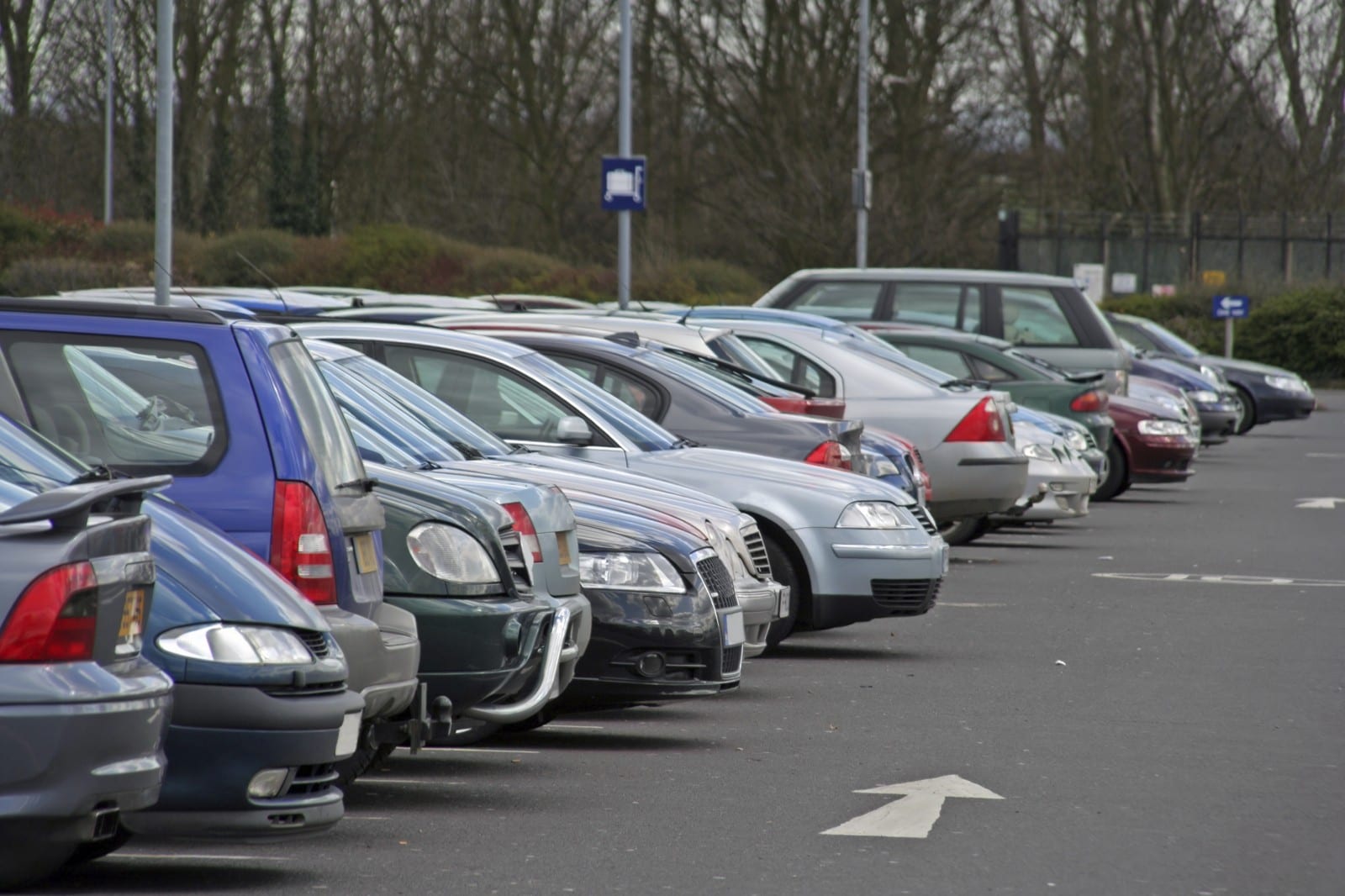 The consultation, entitled “Changes to the treatment of penalties for careless driving and other motoring offences” has been launched by Road Safety Minister Mike Penning and is intended to increase the flexibility which the police have in dealing with less serious careless driving offences. It is planned that it will also free the police from resource intensive enforcement processes and also enable them to offer educational training as an alternative to endorsement.

“Careless driving is a major public concern and a cause of deaths and injuries on our roads.

“These changes support both police enforcement and, for some cases, the associated offer of educational training for motorists unaware of the full, potential consequences of driving carelessly.

“We also need to make sure that the penalties for a wide range of fixed penalty motoring offences are set at reasonable levels, consistent with the potentially severe consequences of some infringements.”

The proposed fixed penalty for careless driving will be £90 with three points on the driver’s licence. The most serious example will continue to go through court, where offenders may face higher penalties. Drivers would still be able to appeal any decision in court.

Other proposals announced for consultation today also include plans to increase the payment levels for many motoring fixed penalty offences, such as:

There are no plans to make any changes to penalty levels for parking offences.

Fixed penalty levels for most of these motoring offences have not increased since the year 2000, and are now lower than other penalties of a similar severity.