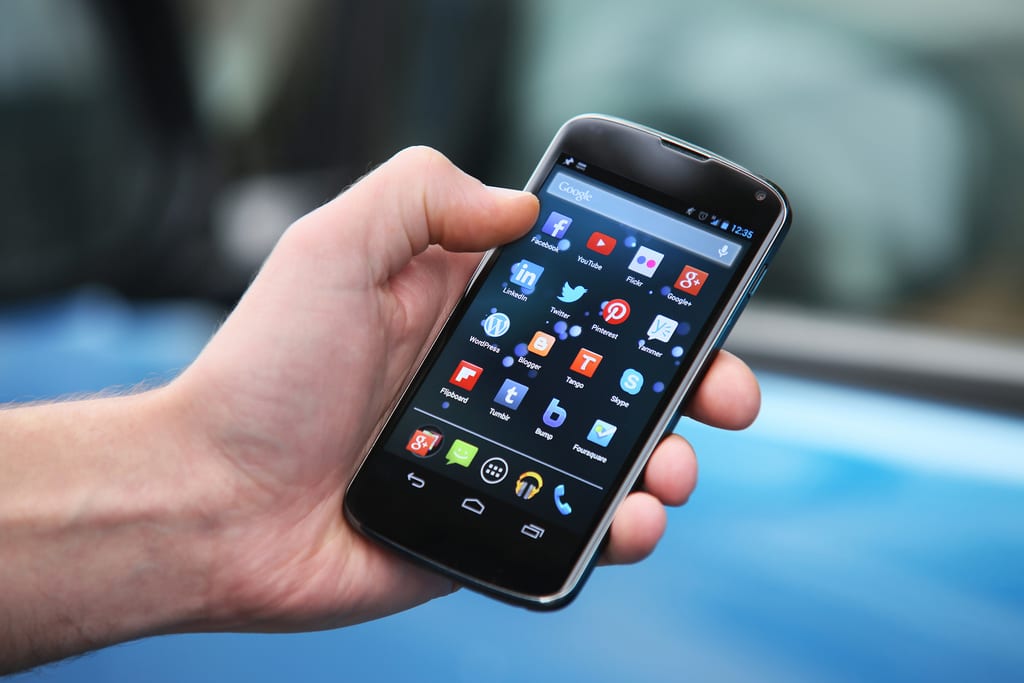 Harsher penalties for offences of using a mobile phone whilst driving

Penalties for using a phone whilst driving have doubled from the 1st March 2017. Our specialist transport lawyer, Steve Roberts, takes a look at the implications of the changes.

As of the 1st March 2017, anyone caught using a mobile phone whilst driving will be liable for a penalty of at least 6 penalty points and a fine of £200. The implications for motorists are potentially huge and show just how seriously Parliament view the dangers associated with being distracted whilst driving.

New drivers (those who have been driving for less than 2 years) are the biggest group affected with a single offence meaning the likelihood a driver will be automatically returned to provisional status with the imposition of a 6 point penalty. This would mean having to retake and pass both the practical and theory test again before having a full driving licence restored.

Even drivers with over 2 years’ experience will see a drastic change. Under the new law, 2 offences of using a mobile phone will leave a driver at risk of a disqualification under the totting up procedure (unless an exceptional hardship can be proved).

What can result in a mobile phone offence?

It is worth noting that it is not just calling or texting which can amount to an offence. Under the new law, even the simple touching of a phone is an offence. This includes to speak to a caller (via speaker phone or otherwise) or to adjust your phone-based sat nav for use as a travel aid. All of these instances can amount to offences which could see motorists receiving endorsements of 6 penalty points.

It is likely that the harsher penalties will see a crackdown by the police on stopping people using their mobile phones.

The advice to motorists is, now more than ever, avoid the temptation to use a mobile phone whilst driving by turning it off whilst in the car.

If you need any advice in respect of the effect of penalties for mobile phone use whilst driving or any other motoring matter, you should contact our specialist team of transport solicitors.