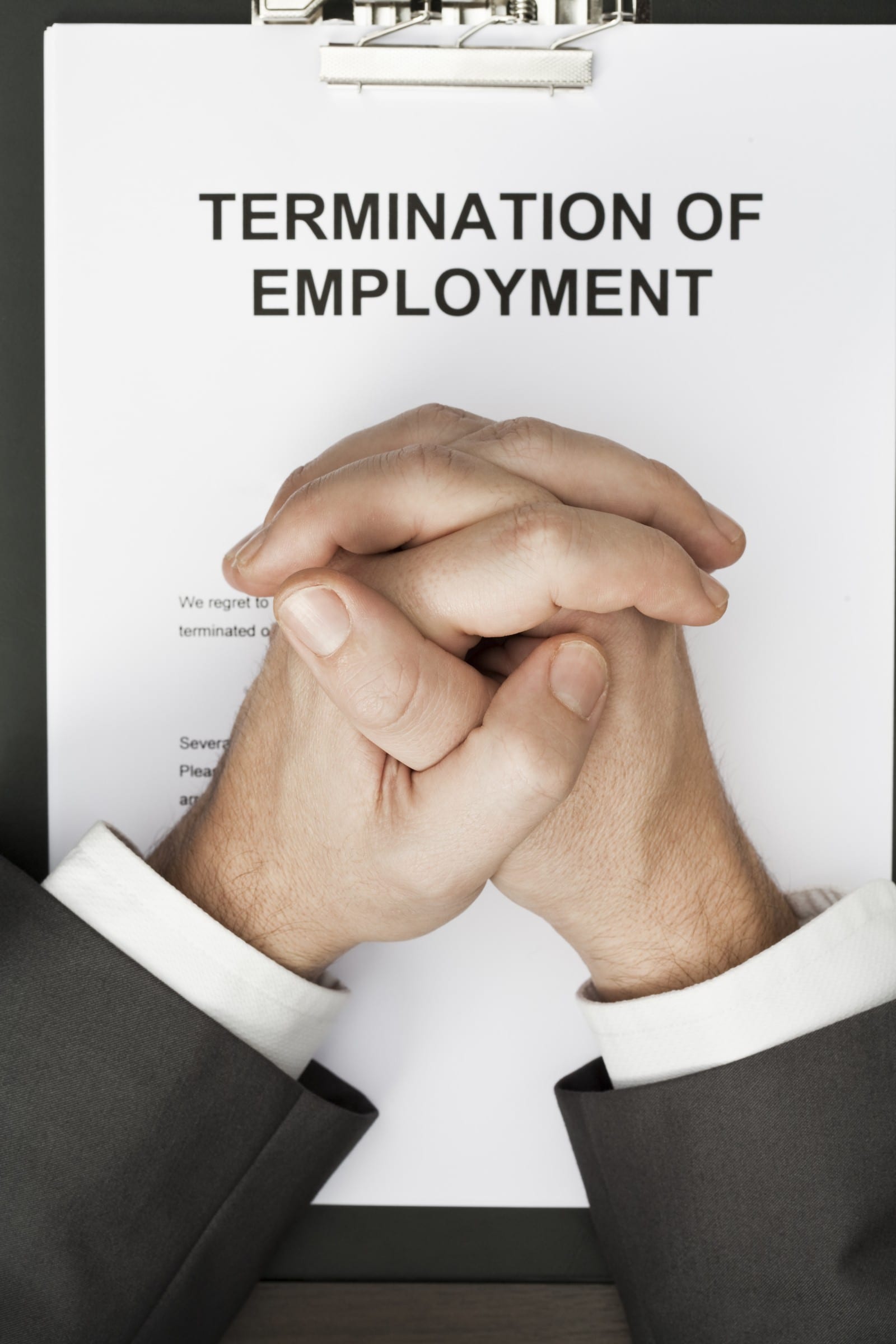 I’ve been struck off – should I appeal?

Whenever a regulated professional is struck off by their regulatory body, the consequences are usually devastating.  Not only is their career destroyed, but they will also often face significant financial ramifications. Professional disciplinary solicitors at Richard Nelson LLP are often asked to advise regulated professionals about the merits of appealing a decision to erase or strike them off.

A recent appeal decision (L v Health and Care Professions Council [2014] EWHC 994 (Admin)) sets out the general principles applicable to an appeal against a decision of a professional disciplinary committee.

In this specific case, a chartered psychologist had been struck off the HCPC register, their fitness to practise having been found to be impaired. The main facts of the case were that the psychologist had conducted inappropriate relationships with patients, having failed to maintain proper professional boundaries. The Panel at first instance had concluded that the practitioner’s fitness to practise was impaired and that the appropriate sanction was a strike off.  The registrant appealed against a number of the Panel’s findings, including the sanction of a strike off. The Court refused to change the Conduct and Competence Committee of the HCPC’s decision and the registrant remains struck off the HCPC’s register.

When hearing an appeal, the Court has the power to:

The Court, in this case, confirmed the general principles applicable to an appeal against a decision of a professional disciplinary committee:

When a fitness to practise panel has decided on the facts and then the appropriate sanction and the registrant seeks to appeal the sanction on the basis that it is disproportionately harsh, the standard benchmark to be hit before the High Court will interfere with the sanction is : “It would require a very strong case to interfere with sentence in such a case because the disciplinary committee are the best possible people for weighing the seriousness of the professional misconduct. “

It is plain from this case, alongside many others, that the Court will not lightly interfere with a decision from a professional body about its members. The registrant has to persuade the Court that there is a ‘very strong case’ that the regulator got it wrong, before any appeal on sanction will be allowed.

Appeals can be expensive for those who are self-funding and carry the inherent risk that if an appeal is lost, that the Court may order the registrant to pay the costs of the regulator in defending the appeal, which are often substantial.

It remains the case that when a registrant is at risk of being struck off, that getting the best possible representation at first instance, is the best line of defence. However, if things go wrong and a decision is made to strike a registrant off the register, then careful advice should be taken on the decision to appeal, to enable a registrant to make a considered and informed decision about lodging appeals. There is a strict deadline that needs to be adhered to on submitting appeals, so specialist advice should be sought without delay.

If you would like more information on the issues raised in this article, you can read our Professional Disciplinary service page, Fitness to Practise guide or contact us directly today.