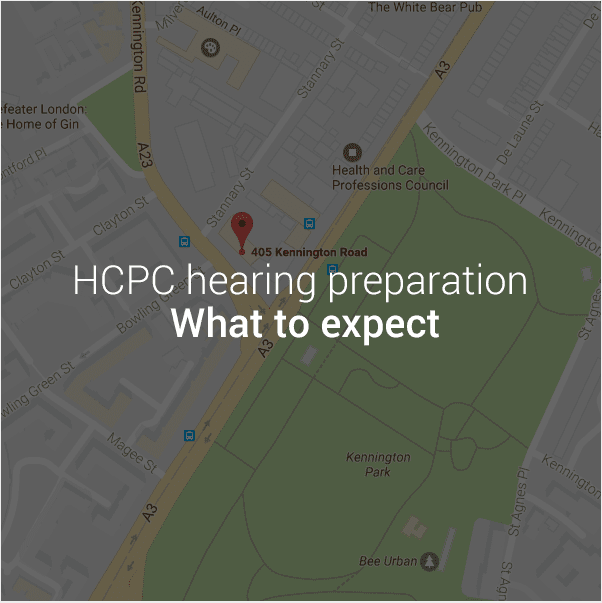 Find out what to expect when attending your HCPC hearing

The Health and Care Professions Council, referred to commonly by their acronym, the HCPC, regulate a number of health and care professions.

They have published standards of proficiency for each profession, but they also have a general code of ethics, referred to as the Standards of Conduct Performance and Ethics (“SCPE”) which sets out for all HCPC registrants what the HCPC expect in terms of their conduct. The SCPE also sets out a benchmark to measure conduct against, for registration issues and also in HCPC fitness to practise investigations.

When the HCPC refer to HCPC fitness to practise, this means that a registrant has the appropriate levels of skills, knowledge and good character to be able to practise effectively and safely. This is wider than the registrant’s clinical performance. Fitness to practise includes any conduct which may affect the public’s confidence in the health and care profession, or which may raise a public safety issue. This can, therefore, include issues arising in a registrant’s personal life as well as their professional life.

Impairment means concerns about an HCPC registrant’s ability to practise safely and effectively. If the HCPC find that a registrant’s HCPC fitness to practise is impaired, they will determine whether the registrant should be allowed to continue to practise, or if other action should be taken against their registration. Other action may include imposing conditions on a registrant to limit what they can do or to ensure that suitable safeguards are in place.

1. What type of HCPC fitness to practise concerns will the HCPC investigate?

Each set of circumstances will be different, but the HCPC will certainly investigate concerns raised that fall into the following categories, although this list is by no means exhaustive:

Whatever the nature of the allegation, where an HCPC registrant is facing a fitness to practise investigation, it is essential to obtain legal advice and representation as early as possible. It may be that through early intervention, we can stop the HCPC’s investigation from proceeding any further.

Below are brief samples of the types of HCPC fitness to practise cases where Richard Nelson LLP’s HCPC lawyers have legally represented HCPC registrants:

The client faced HCPC fitness to practise allegations that she worked for an agency whilst she was off sick for her main employer. The allegations were serious and the registrant faced a genuine risk of a strike off. She was, unfortunately, unable to afford to instruct us to represent her at the hearing. However, we were able to assist her to prepare her witness statement and to advise her about the strategy to adopt for the hearing. As a result of this, the Panel were impressed that she had managed to demonstrate insight. She was, therefore, able to avoid a strike off and was instead suspended.

The client faced HCPC fitness to practise allegations where she had engaged in the inappropriate use of a social media application. This resulted in confidential data of service users being exposed. We represented her at the fitness to practise hearing and she received a 1-year caution order which was a great result and enabled her to continue with her career progression.

The client faced HCPC fitness to practise allegations that he had posted offensive remarks on Facebook about former colleagues, which constituted misconduct. We successfully persuaded the Conduct and Competency Committee to impose a caution order rather than imposing a suspension, which was a great result; particularly as it was the registrant’s second fitness to practise investigation. This outcome achieved the client’s primary objective of enabling him to continue to work.

The registrant faced allegations that she had dishonestly used a debit card which was not her own without lawful consent of the owner. The matter had previously been investigated but discontinued by the police. However the HCPC continued to investigate and alleged that whilst the conduct may not hit the criminal threshold, it still constituted a fitness to practise issue and amounted to misconduct. We represented the client before the HCPC’s Conduct and Competence Committee where we successfully fought the allegations and she was cleared of all allegations of misconduct.

3. How can we help with an HCPC fitness to practise investigation?

In the event that you are facing a HCPC fitness to practise investigation or hearing before the HCPC’s Conduct and Competence Committee or the HCPC’s Health Committee, expert defence representation will significantly improve your prospects of obtaining the best possible outcome. Contact our HCPC Lawyers today without delay for a free confidential telephone consultation and we will be happy to help you.
&nbsp

<< Back to Fitness to Practise 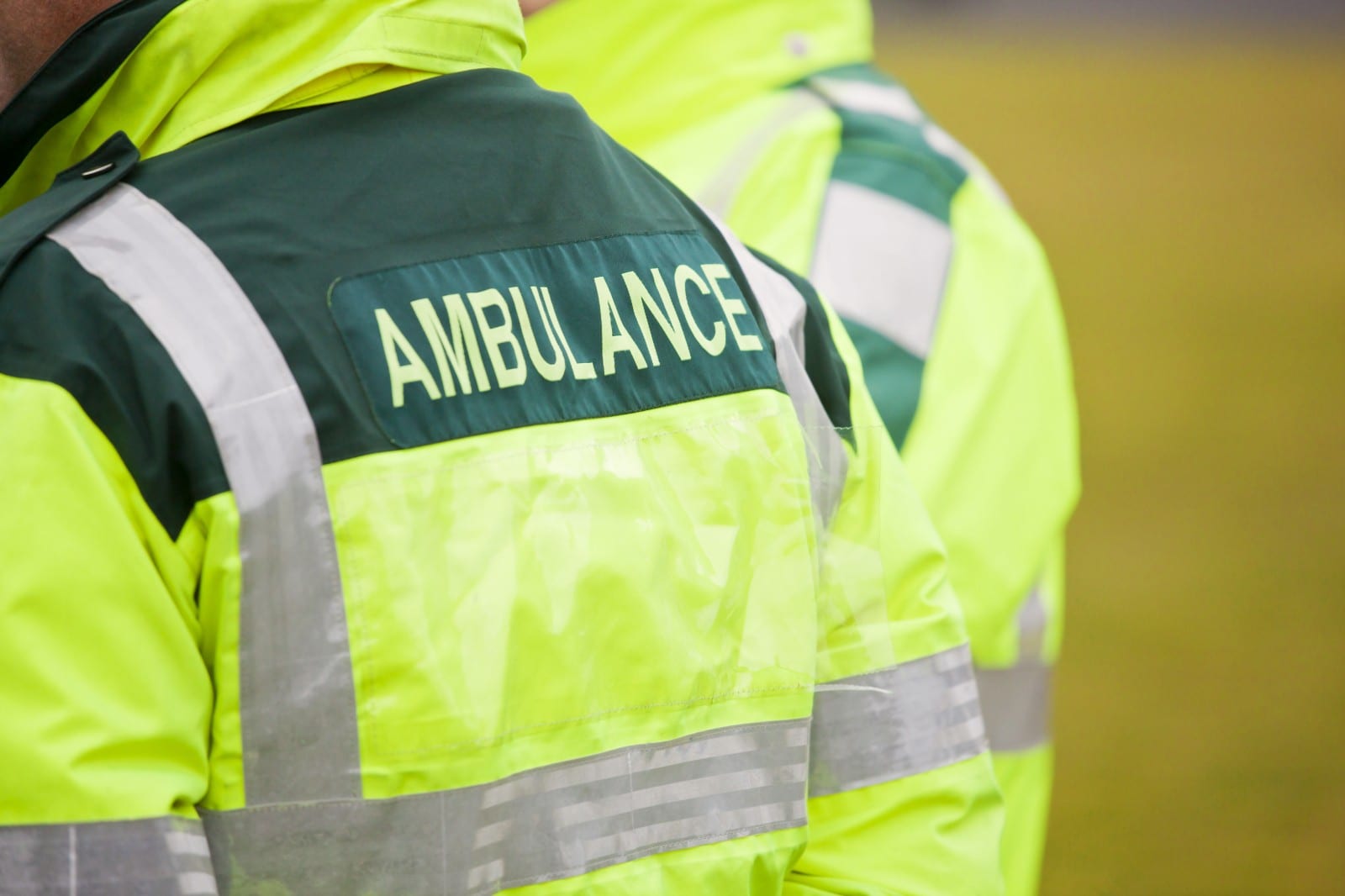