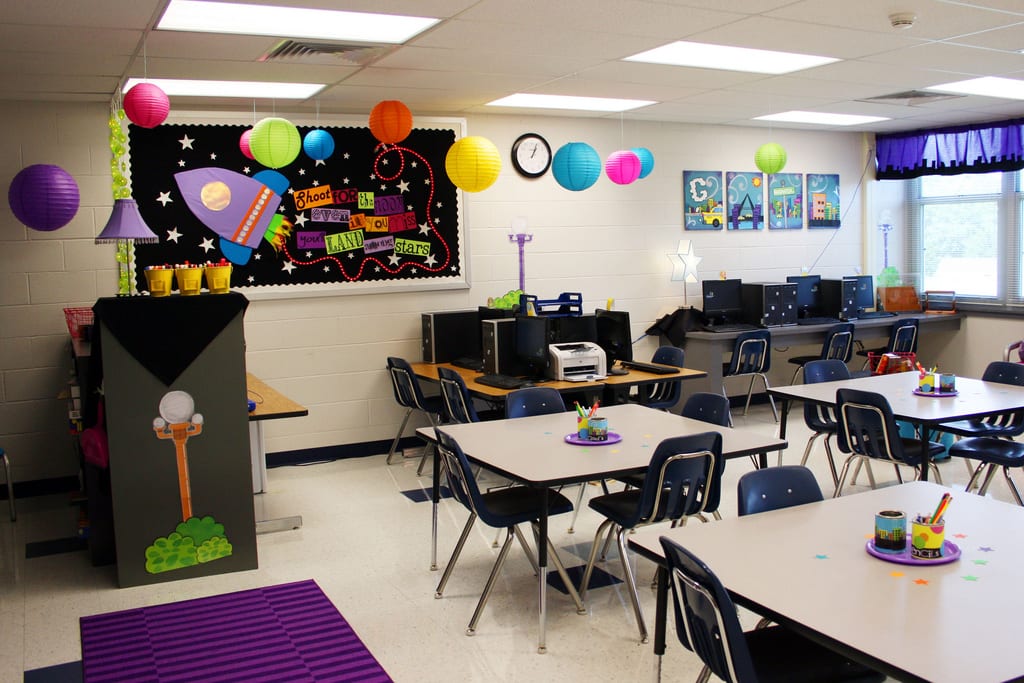 In October 2014, the Department for Education (DoE) published supplementary guidance to schools regarding the disqualification by association requirements for teachers. The DoE published that school staff that live or work in the same household as someone who has a criminal conviction, are disqualified from working in a school.

The guidance will be reviewed in September 2015.

Who is covered by the latest guidance?

Who is not covered by this guidance?

It is the responsibility of the schools and local authorities to exercise their judgement on when and whether staff members come under the scope of the legislation.

Schools are responsible for making sure they make all staff aware of the disqualification guidance.

When gathering such information, schools need to make sure they act proportionately and minimise wherever possible the intrusion into staff member’s private lives.

There are no set guidelines on how a school may inform their staff of this legislation. However, some ways this can be done are by including this in their safeguarding policy, by adding this into the employment contract of any new staff or drawing the guidance to the attention of their staff.

Schools need to take steps to gather information about whether any member of staff who comes under the guidance is disqualified by association or not.

One approach to this is by getting the staff members to fill out self declaration forms; however this is not necessarily the only approach that can be taken.

Staff that fall within the scope of the legislation do not have to disclose all cautions or convictions, these include:

Offences that can never be filtered by the DBS can be found here.

Schools must be careful when asking for information whilst establishing whether a member of staff is disqualified by association, as they may not be entitled to certain information or may even be in breach of the data protection legislation.

It is advisable that head teachers take HR or legal advice in order to clarify which information they are allowed to request from staff and how this information should be recorded.

What if a staff member is disqualified?

Firstly, the school should contact their HR provider, legal provider, LADO, safeguarding lead officer or advisor and explain the circumstances.

If the school has obtained enough information to come to the conclusion that the member of staff is disqualified by association then their next step should be to inform Ofsted of this.

A school must not continue to employ the staff member that has been disqualified; they should inform the member of staff that they have contacted Ofsted regarding this. The school must also explain the implications of disqualification to the individual.

If a member of staff is disqualified by association, they should be informed by the school that they have the right to apply to Ofsted for a waiver. Schools should explain to the individual that details about how to make an application for a waiver, and a copy of the form, can be found in the Ofsted fact sheet.

Options whilst an Ofsted waiver is being considered

Until the outcome of a waiver does not come back, the school has other options rather than to dismiss the individual. Schools can redeploy the staff away from the relevant age groups or adjust their role accordingly.

When making redeployment decisions, schools should consider the risk of harm to children concerned and their obligations under the 2006 Act, the EYFS, KCSIE guidance and any other relevant safeguarding guidance.

If it is not possible to redeploy the individual then the school should consider granting the individual paid leave or something similar. If neither of these options are feasible then as a last resort, suspend the member of staff whilst the waiver is considered.

The school will have to make a decision of whether it is possible to permanently redeploy the staff member or whether steps should be taken to dismiss the individual.

If you would like to discuss the issues raised in this article further, contact one of our specialised lawyers today. Additionally, read our teacher lawyers service page for more information.