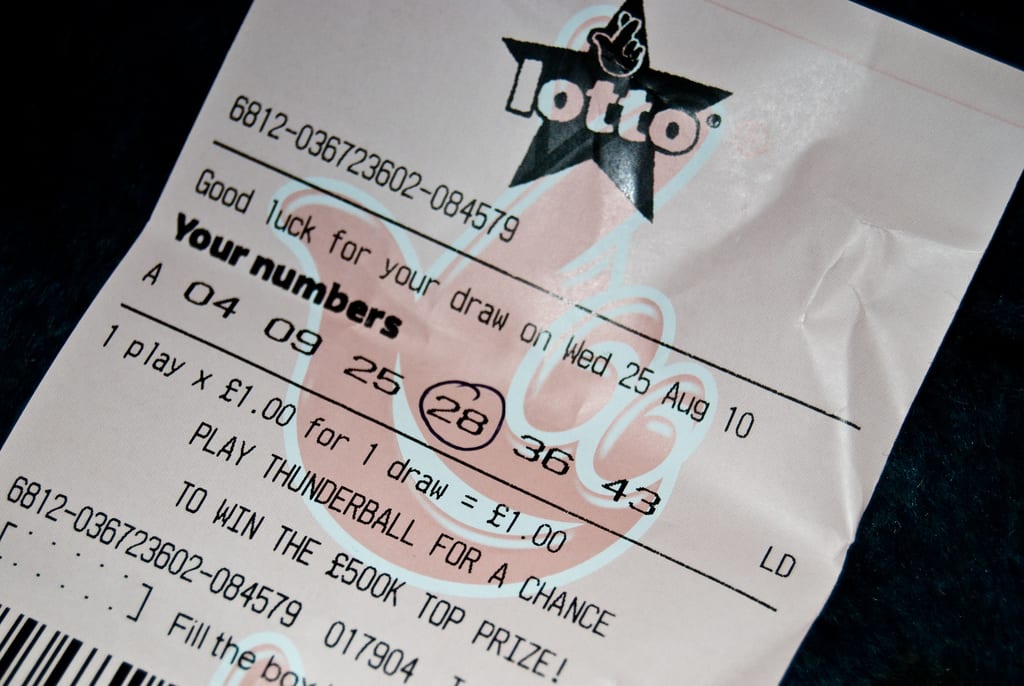 The Legal Implications of the £33million Lotto Jackpot

With the news that Lotto Operators, Camelot, have verified the winning claim of £33million from the draw on 9th January 2016, Steve Roberts, Partner at Richard Nelson LLP, considers the legal issues surrounding the other claims made in respect of the jackpot.

After weeks of searching pockets, washing machines and rubbish bins for old lottery tickets, Lotto customers were disappointed to learn that Camelot have finally announced that they have received a valid claim for the £33 million jackpot drawn on 9th January 2016.

It had been reported in recent days that Camelot had received hundreds of claims regarding the £33million jackpot. What then are the implications for those people who made claims of the jackpot?

Firstly, it should be noted that anyone who innocently made a claim for the jackpot cannot be guilty of an offence. So, for example, if a potential claimant contacted Camelot asking them to check whether they had won – in the genuine belief that it could have been them – then there cannot be said to be any criminality. Alternatively, if somebody made a claim for the £33million, knowing that they had not won and were attempting to mislead Camelot (either by doctoring their ticket or defacing it in any way to deceive), that person’s actions could be interpreted as attempting to commit fraud. Whilst no loss could be said to have arisen from any claim (on the basis that Camelot did not pay out to any incorrect claimant), there is of course the argument that had a false claim succeeded, the potential loss would have been £33million. If this was viewed strictly under current sentencing guidelines, it would lead to a lengthy custodial sentence. It should also be noted that where couples, families or friends work together in an attempt to deceive Camelot, there is a real prospect that they could all be guilty of an offence of conspiring to commit fraud.

It would appear that Camelot are intent on deterring false claimants in the future. They insist that any claims which are clearly false, where there is evidence to show that the claimant knew they were falsely claiming, will be referred to the police.