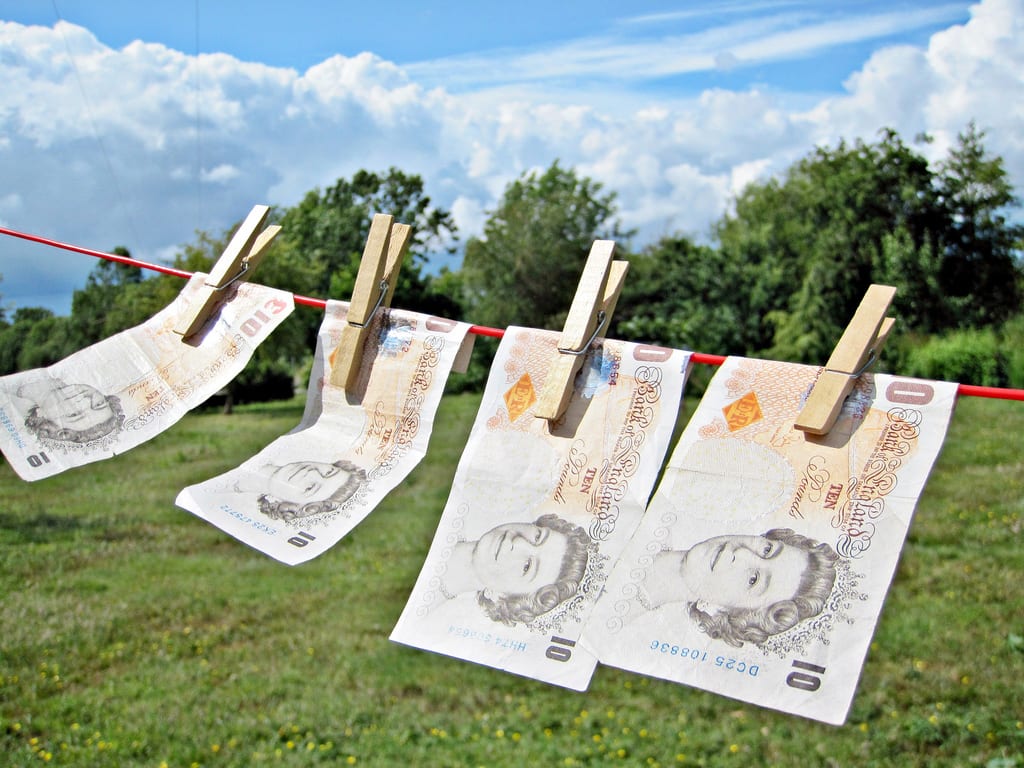 New offence of failing to prevent fraud and money laundering

Fresh from the anti-corruption summit held in the UK, the Government has announced plans for a new offence of failing to prevent money laundering. The Ministry of Justice will consult on the proposed offence this summer as part of a raft of new proposals by the Government to get tough (or at least be seen to be getting tough) on corruption.

The proposed new offence would not only put a burden on businesses to try and prevent offences such as bribery, tax evasion or fraud but will also put the onus on them to prove that they have procedures in place to prevent money laundering and fraud.

Obviously in the absence of proper information on the proposed offences, it remains to be seen what impact this would have on business and in particular small business who rely on trusting their staff to be able to function. It is one thing for a large multinational to be liable if there are no procedures in place but what of the small business (for instance a small high street legal practice) who place great reliance and trust in a cashier/bookkeeper to deal with the accounts of the business on a day to day basis. If that bookkeeper defrauds the business owner, would that business owner be liable for failing to prevent that fraud by not having the appropriate procedures in place as well as being the victim of the crime? Perhaps a moot point as it would be difficult to envisage an offence against the business owner in these circumstances being pursued by the police or CPS, but it does demonstrate the types of issue that the Ministry of Justice should consider during their consultation on the matter.

Whether the introduction of an offence of this nature will become a key tool in the fight against corruption and organised crime or will just turn out to be another piece of knee-jerk legislation creating more questions than answers, only time will tell.

Please view our Money Laundering and Fraud service pages if you are caught under regulatory and criminal defence investigation from these areas, or if you would like any additional information.