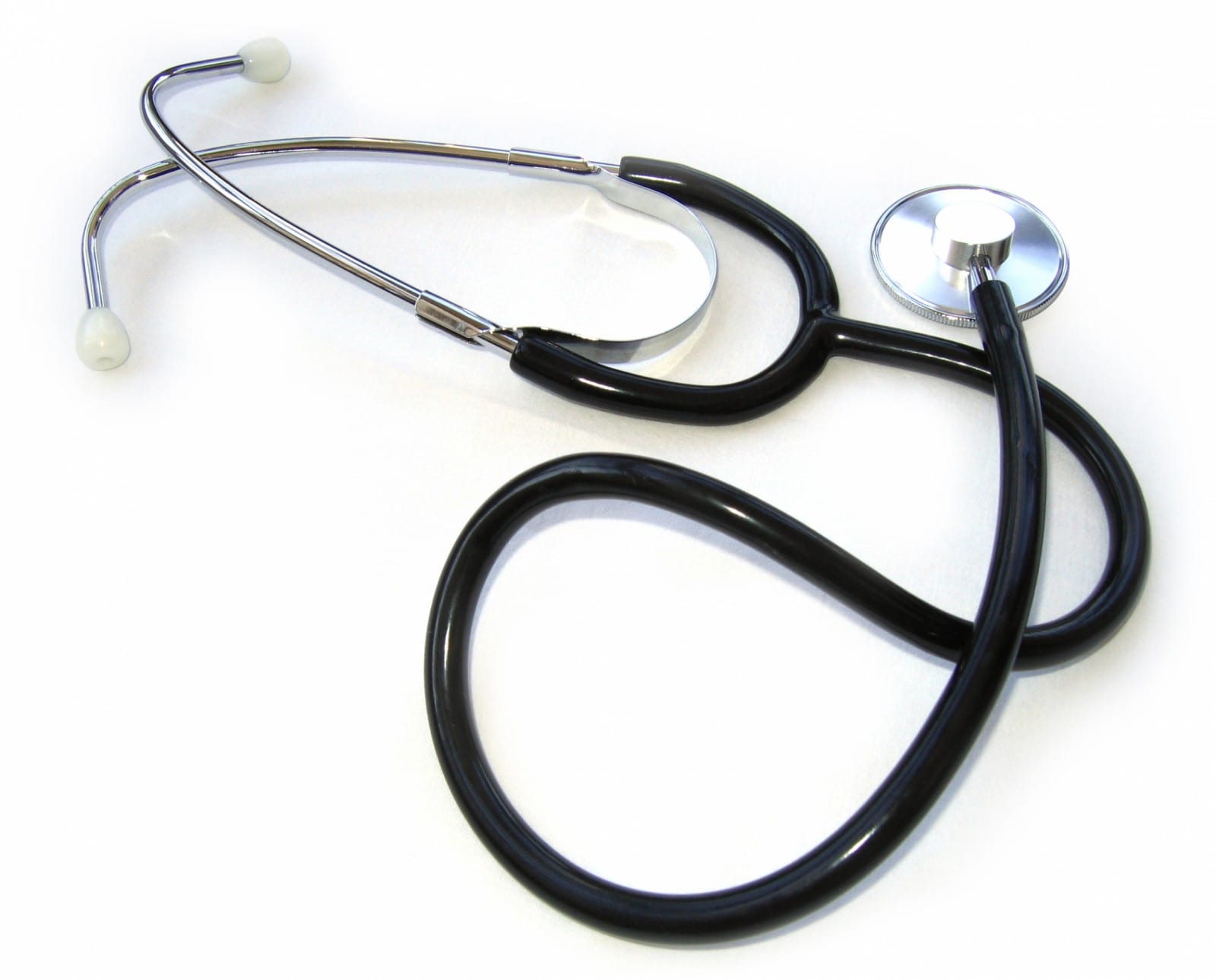 New Powers for the GMC

From 31st January 2015, the GMC have been granted the power to lodge appeals to the High Court.

The MPTS are an independent tribunal service who were established in 2012. The idea behind the MPTS was to create independence from the investigative arm of the GMC.

When hearing fitness to practise cases, the MPTS has a range of sanctions available; from no action through to erasure. If a doctor is erased, then they are no longer able to practise as a doctor in the UK.

A doctor has always had a right of appeal from decisions of the MPTS to the High Court. Therefore if a doctor considered that the sanction of the MPTS was disproportionately high, they had an automatic right of appeal.  Until now the GMC were unable to appeal MTPS decisions.  It fell to the remit of the Professional Standards Agency (“PSA”) which oversees the health regulators, to appeal to the High Court where they considered that the MPTS had been too lenient with a doctor.

Following recent amendments to the Medical Act, the GMC now has the power to appeal decisions from the MPTS to the High Court, having lobbied for some time for this. The GMC has indicated that it will appeal to the High Court in circumstances where they consider that the decision made by the MPTS does not adequately protect the public.

Further amendments to the Medical Act include granting the MPTS the power to award costs orders if either side has failed to comply with directions or has acted unreasonably.  It remains to be seen how often this power will be exercised against the GMC rather than against individual doctors.

For any assistance with a High Court appeal, GMC fitness to practise investigations,  or any type of  MPTS hearing, please contact our GMC Lawyers at Richard Nelson LLP.