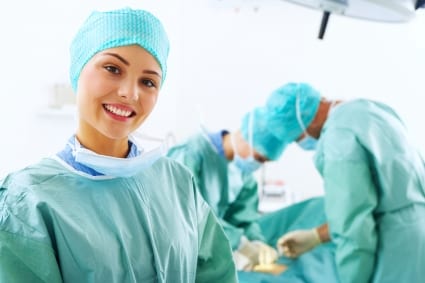 The Nursing and Midwifery Council (NMC) has approved a new professional code of conduct for nurses and midwives. The current code of conduct has been in force since 1st May 2008. The new version of the code of conduct is due to be published in full in January 2015 and to come into effect in March 2015.

The new code of conduct focuses on prioritising people, practising effectively, preserving safety and promoting professionalism. New areas featured include the need to treat people with compassion and on the duty of candour when mistakes are made.

Controversially the new code of conduct brings back a requirement for nurses and midwives to intervene in an emergency outside of work, otherwise known as ‘Samaritan acts’.  Many nurses have commented that this contradicts the position with their indemnity insurance, as they are uninsured for providing such assistance, but will be professionally obliged to offer it.

In a consultation on the new code of conduct, the most frequently mentioned topic that respondents wanted to see incorporated was guidance on the use of social media, particularly given the blurring of the lines between private and professional lives for nurses and midwives.

The NMC have reported that they expect the new code of conduct to not just be a document for student training or something made reference to in fitness to practise proceedings, but something that becomes live.  However in reality, it is doubtful that updating the code of conduct will have a different impact on its use, which sadly is primarily as a tool in fitness to practise proceedings.

If you would like more information regarding our NMC services, we have a dedicated service page that you can read. Additionally, we are always happy to speak to you directly if you contact us.