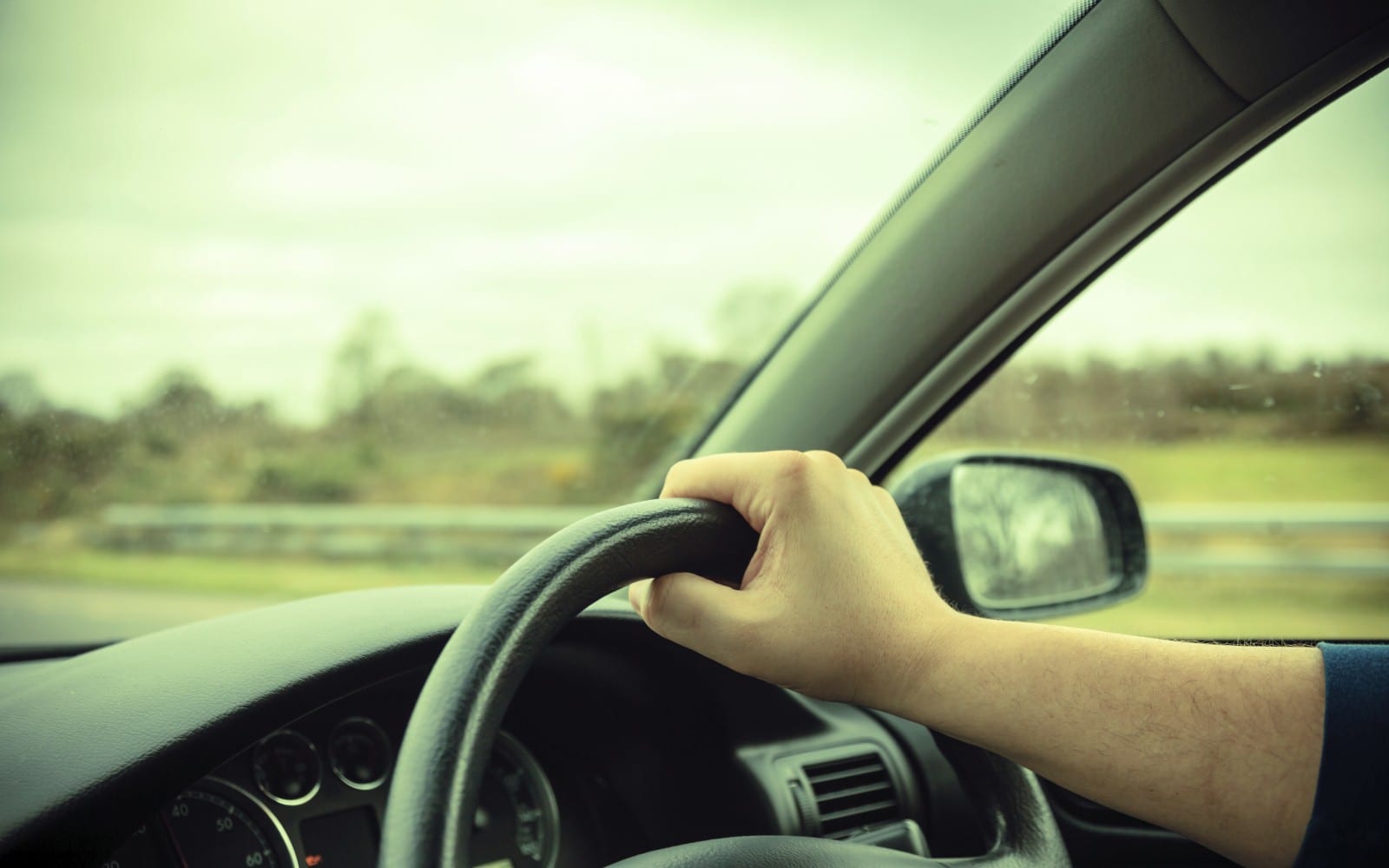 The Prime Minister has revealed that the Sentencing Council is to be directed to review guidelines on how serious driving offences are dealt with.

“The Government has introduced a new offence of causing serious injury by dangerous driving, so we are looking at this whole area.

“I can also tell you the Justice Secretary has asked the Sentencing Council to review the sentencing guidelines for serious driving offences and I think we should look at this specific case in the light of that.”

The Sentencing Council for England and Wales was set up to promote greater transparency and consistency in sentencing, whilst maintaining the independence of the judiciary.

The primary role of the Council is to issue guidelines on sentencing which the courts must follow unless it is in the interests of justice not to do so.