What is an employee? A legal definition and case study.

The most fundamental and complicated issue of employment law is arguably the matter of determining what is an employee. Over the years, the area of employment status has caused intricate controversy, in particular, the difference between a ‘worker’ and an ’employee’.

The term ‘worker’ has an extensive consequence generally in employment law and is more broadly interpreted than ‘employee.’ This can create confusion; for example, a worker can be described both as someone who is an employee and someone who is self-employed. This makes all the difference in terms of employment protection rights, the employer’s responsibilities and how tax is paid.

Section 230(1) of the Employment Rights Act 1996, defines an employee as an individual who has entered into or works under a contract of employment. Commonly, this takes the form of a written contract, however, if absent the courts could imply it. This was the case with one of our clients.

Following the decision of the preliminary hearing, the Judge determined our client’s employment status was an employee and not what the Respondent argued, which was self-employed, i.e. “a worker”.

Our client, a solicitor, had been a partner at a law firm to an extent where our client was not required to make a capital contribution, therefore, no ‘risk & reward’ factor was involved and ultimately, the decision was held that our client was not holding out as an equity partner. The law firm TUPED over to another law firm.

It was not until our client had raised a grievance with the Respondent that the question of our client’s employment status had been questioned.

Again, this shows the importance of determining one’s employment status. Following this decision by the judge, our client has six years length of service and furthermore has the availability of using the Employment Rights Act 1996 to claim for Constructive Dismissal against the law firm who had treated the client unfairly. 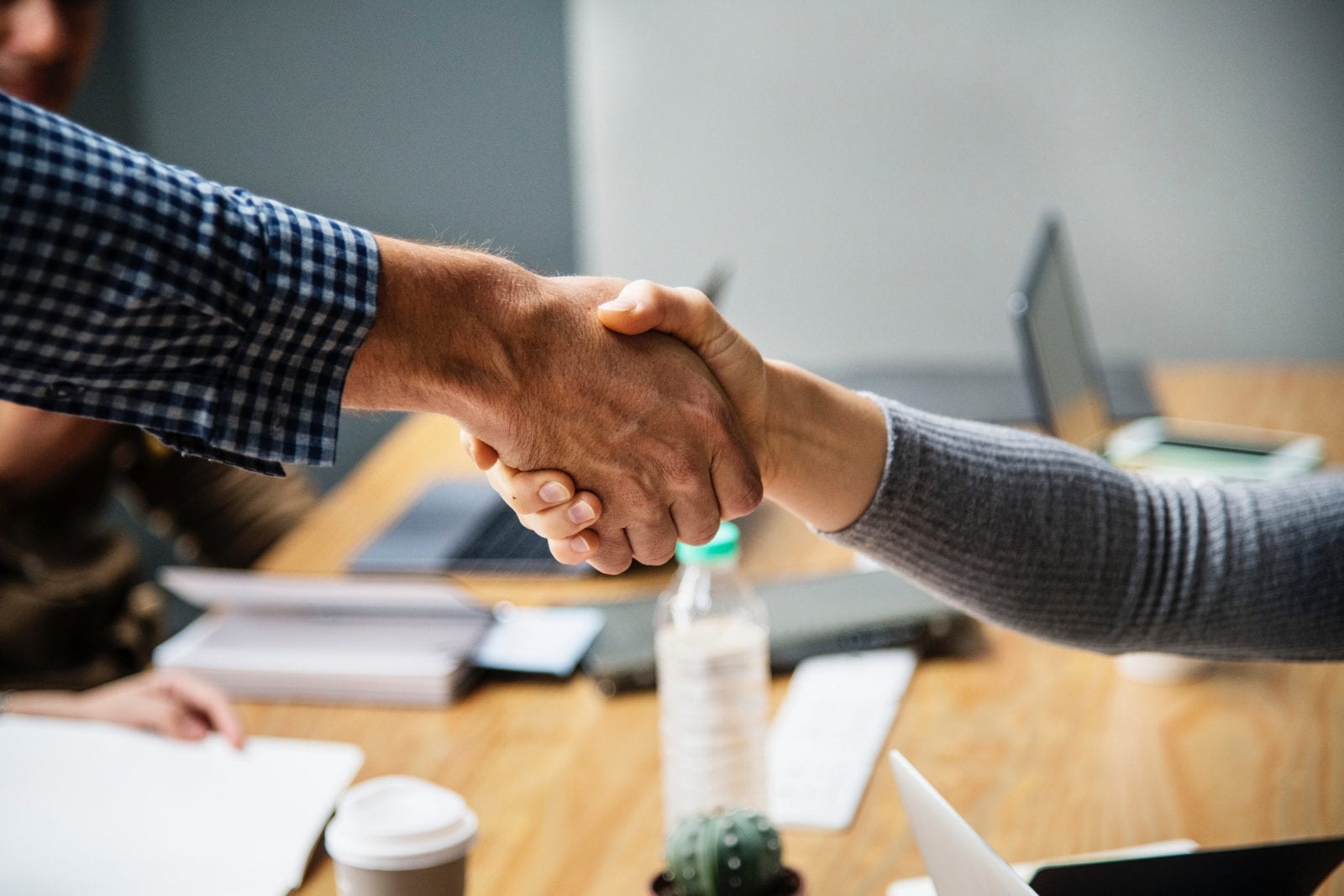