Relationships in the Workplace – A Richard Nelson LLP Study

The survey was conducted by Richard Nelson LLP, a British law firm with specialisms in employment law and professional disciplinary cases. It was inspired by recent cases that they have been involved in that included workplace relationships as a key point of contention. In addition, recent news stories involving high profile missteps on workplace relationships ensure an ongoing public interest in the topic.

The study was inspired by Divorce Day; the first working Monday after the Christmas period where solicitors see an influx in couples considering or filing for divorce.

The survey drew 500 responses when it launched in December 2018.

Below is a full record of our findings from 10 survey questions, followed by expert commentary from our employment solicitors.

We looked at the generational split of results of respondents that indicated that they have been on a date with a colleague, or had a relationship with a colleague, or married to a colleague. Millennials made up the highest percentage (28.80%) with over a fifth of respondents. Generation X was the second highest proportion of respondents who gave the same results (17.4%). Baby Boomers made up 5.6% of these answers whilst Generation Z made up only 1.4% of answers that indicated personal experience of romantic relationships at work.

Q2. Opinions on the appropriateness of workplace relationships

Respondents were asked, “Are there any workplace relationships you’d consider inappropriate?”.

The majority of respondents (42.80%) said that no workplace relationship is inappropriate (214 people).

33.60% of respondents (168 people) said that a relationship between an employee and a senior manager was inappropriate.

27.20% of respondents (136 people) said that a relationship between a line manager and one of their team members was inappropriate.

Q3. Sex with a colleague

When asked “Have you, or someone you know, had sex with a colleague?”, the majority of respondents (64.80%) said yes.

37.8% of millennials said that they, or someone they know, has had sex with a colleague.

Q4. Promotions because of a romantic relationship

When asked, “Have you ever known someone to get a promotion or raise because of a romantic relationship?” the majority of respondents (74.40%) said no.

When looking at the gender split, the results were close. Whilst the majority of respondents who said yes were female (13%), 12.6% of male respondents also answered yes.

Q5. Sex in the workplace

The willingness to befriend colleagues and talk about work could be due to our respondents’ attitude to privacy on Facebook. 86% of all our respondents (429) believed that their Facebook profile was either completely private or somewhat private. Only 4% of people believed that their content is always available “one way or another,” which is closer to the legal reality.

Respondents were asked, “Would you ever consider a romantic relationship with a colleague?”. 36.80% of respondents said they would but only for the right person (184 people).

Millennials made up the majority generational age group to express an openness towards romantic relationships with colleagues; with over a third (31.4%) of them saying “Yes” or “Yes – but only for the right person.” The second age group to answer the same were Generation X at 17.2%. Meanwhile, Baby Boomers only made up 4% of respondents who would consider a romantic relationship with a colleague.

The age group that had answered yes the most were Millennials, with over a fifth admitting to having sex with a colleague at or after a Christmas party (22%).

Q10. Employees’ opinions on colleagues’ romantic involvement with other colleagues in the workplace

Q11. Should workplace relationships be allowed?

Q12. Colleagues’ attraction to other colleagues

Respondents were asked, “Has a colleague’s attraction to you ever made you feel uncomfortable at work?”. Over three-quarters of respondents (75.80%) said “no.”

However, this still meant that just under a quarter of respondents (24.20%) said that a colleague’s attraction to them made them feel uncomfortable at work.

When looking at the gender split, more male respondents (13.4%) admitted to feeling uncomfortable at a colleague’s attraction to them compared to the 10.8% of female respondents who felt the same way.

Respondents were asked about how comfortable they were discussing personal relationships with their colleagues. The majority of respondents (40.60%) said that “polite small talk is fine, but nothing too specific.”

Comments from Jayne Harrison, partner and head of employment law

On the risks associated with having sex or a workplace relationship:
Many people meet their partner in the workplace. There are no general legal rules preventing or governing relationships at work. However, the collision between the private and public spheres can be problematic from a management perspective. Having individuals who are involved in a relationship working alongside each other presents various legal and practical concerns for employers such as a lack of transparency or conflicts of interest or even liability under harassment and discrimination.


On the risks associated with sex/workplace relationships between a colleague and their senior:


There is the risk that other staff may feel that there is a lack of transparency in relation to workplace matters. Moreover, there are risks to the confidentiality of business information. As set out above there might be legal risks regarding discrimination and harassment. There could also be potential conflicts of interest or actual or perceived bias regarding things like recruitment, promotion, rostering, annual leave allocation, appraisals, discipline and grievance and other operational matters.

There might also be the potential for negative effect on general public perception of fairness, objectivity and impartiality. Further, there is also the risk that other colleagues are embarrassed because of the relationship and may even worry about favouritism. This could have a general adverse impact on team dynamics and reduction in team morale and may even disrupt output especially in the event of a relationship breakdown. A relationship breakdown may also impact the HR department or management resources and may also increase the risk of legal proceedings being brought.

On the importance of workplace relationship policies and what it should include:
Without any relevant policy or rules in place to cover the situation, the mere fact of a workplace relationship will not be a reason to discipline an employee (although inappropriate behaviour linked to the relationship may be). Where there is a relationship at work policy and this is breached, an employer will have a potentially fair reason to discipline staff. A relationship at work policy can assist an employer by setting out the expected standards of behaviour and providing a framework for managers when dealing with such situations. Staff must know and understand what is and is not acceptable behaviour.

On what can employers do to make their employees more aware of their expectations regarding sex or relationships in the workplace (other than a good policy, e.g. training):
As with many areas of employment law, just having a policy may not be enough. Employers need to ensure that staff have read the policy and are also trained on the policy. Managers will also need to be trained on dealing with grievances and also how to handle harassment and discrimination complaints from staff.

Managers might consider taking action against a couple and transfer a junior person in a couple out of a team, however, this could be indirectly discriminatory so managers need to be aware of what they can and cannot do in such situations. Managers need to deal even-handedly with both partners. This is crucial, as more favourable treatment of one individual could lead to a sex discrimination claim and/or an unfair dismissal claim. 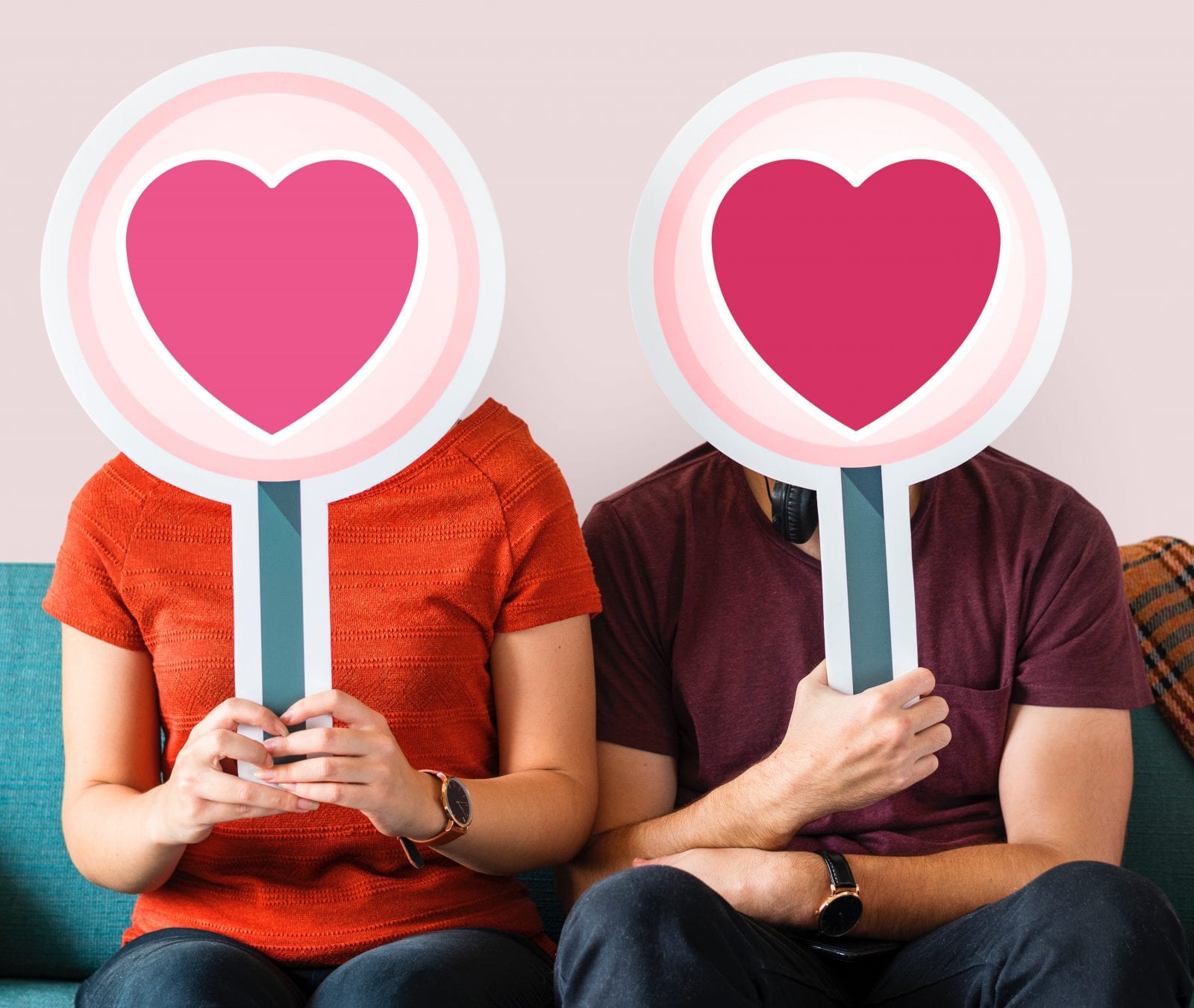