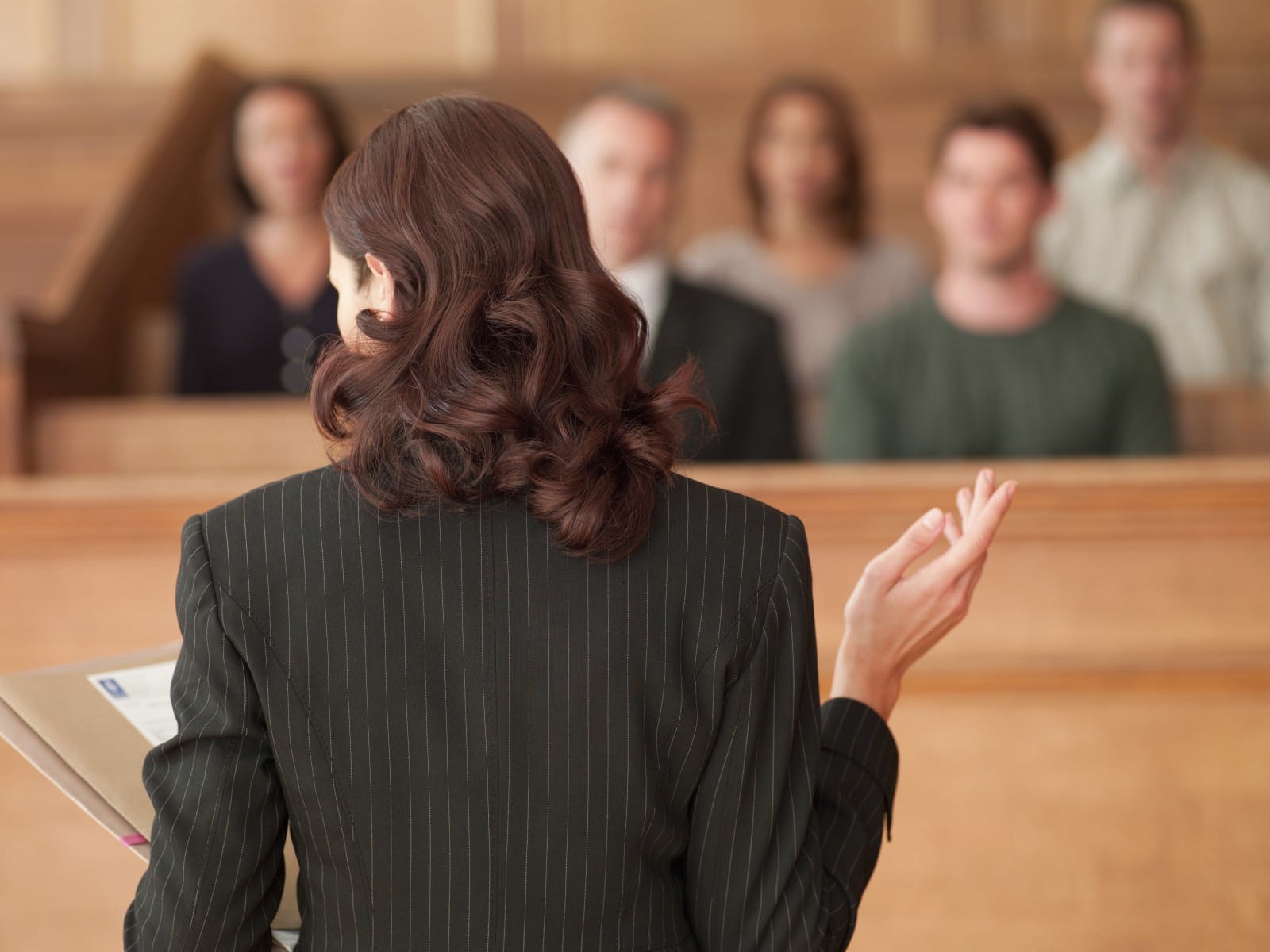 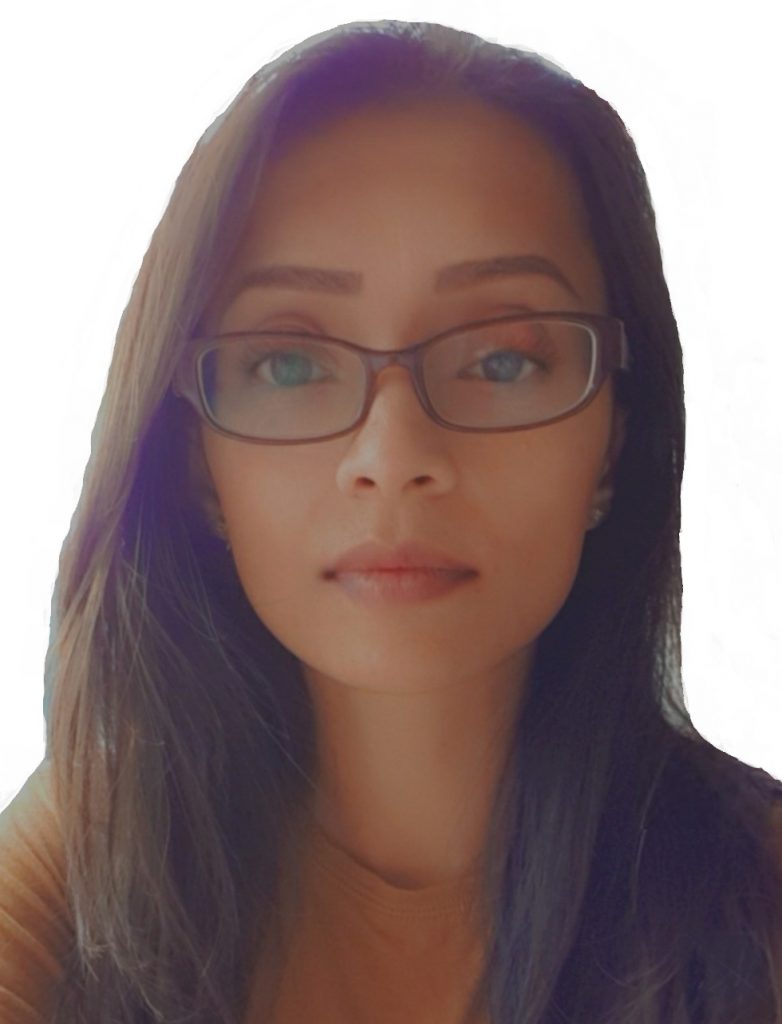 Arpita has practised Immigration law since 2008 and qualified as a Solicitor in 2011. With over 13 years of legal practise, she is an immigration solicitor with a caseload of related areas including:

Over her career, Arpita has acquired specialised knowledge in immigration and asylum law, with experience in providing assisting vulnerable clients such as victims of trafficking, domestic violence, torture and those with mental health problems. She has a particular interest in Article 8 ECHR cases with political persecution and Overstayer cases associated with residence in the UK for a significantly long duration.

Arpita is a Consultant Solicitor for Richard Nelson LLP based in North West London, with a nationwide client base, who undertakes privately funded work.