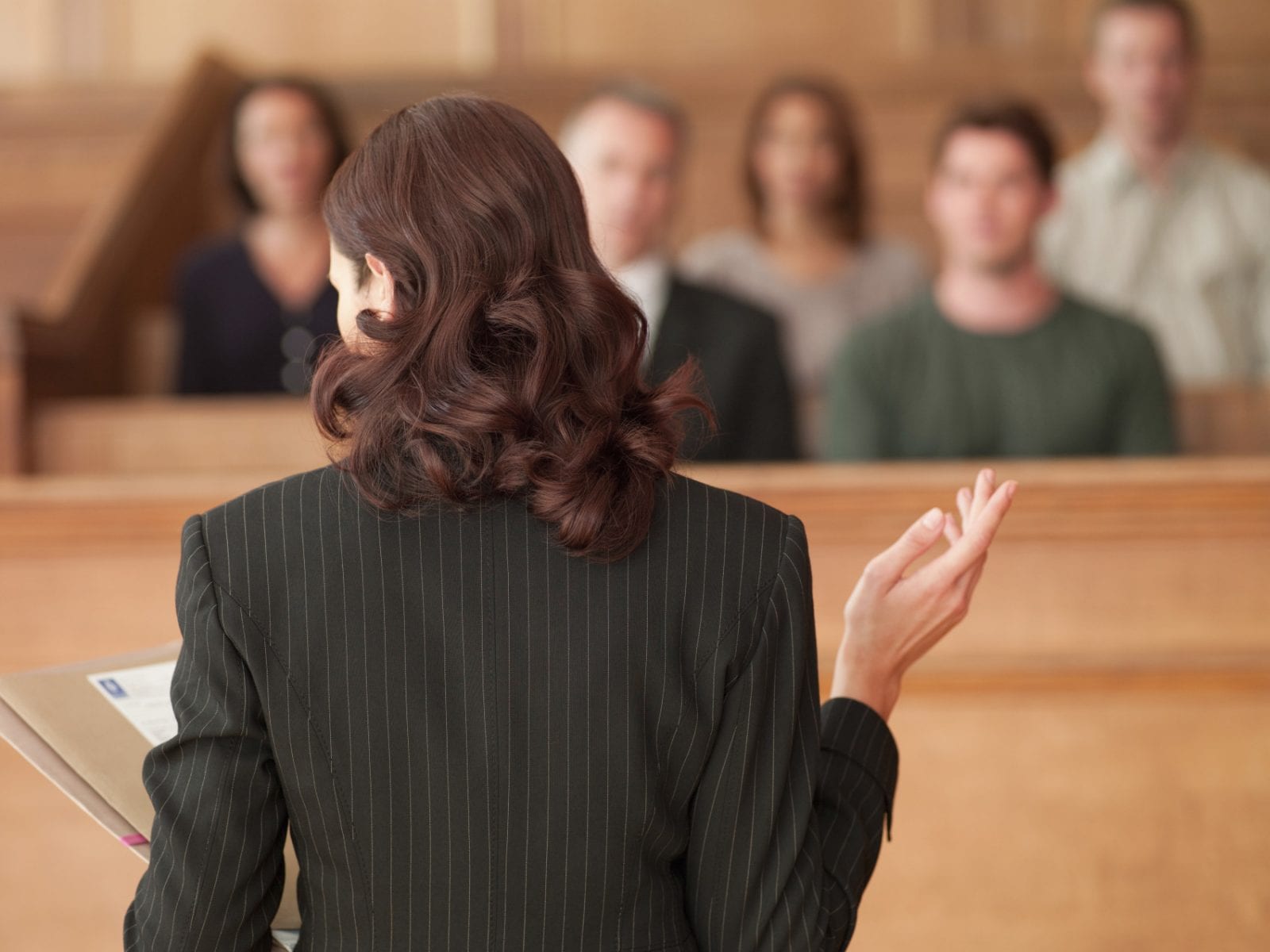 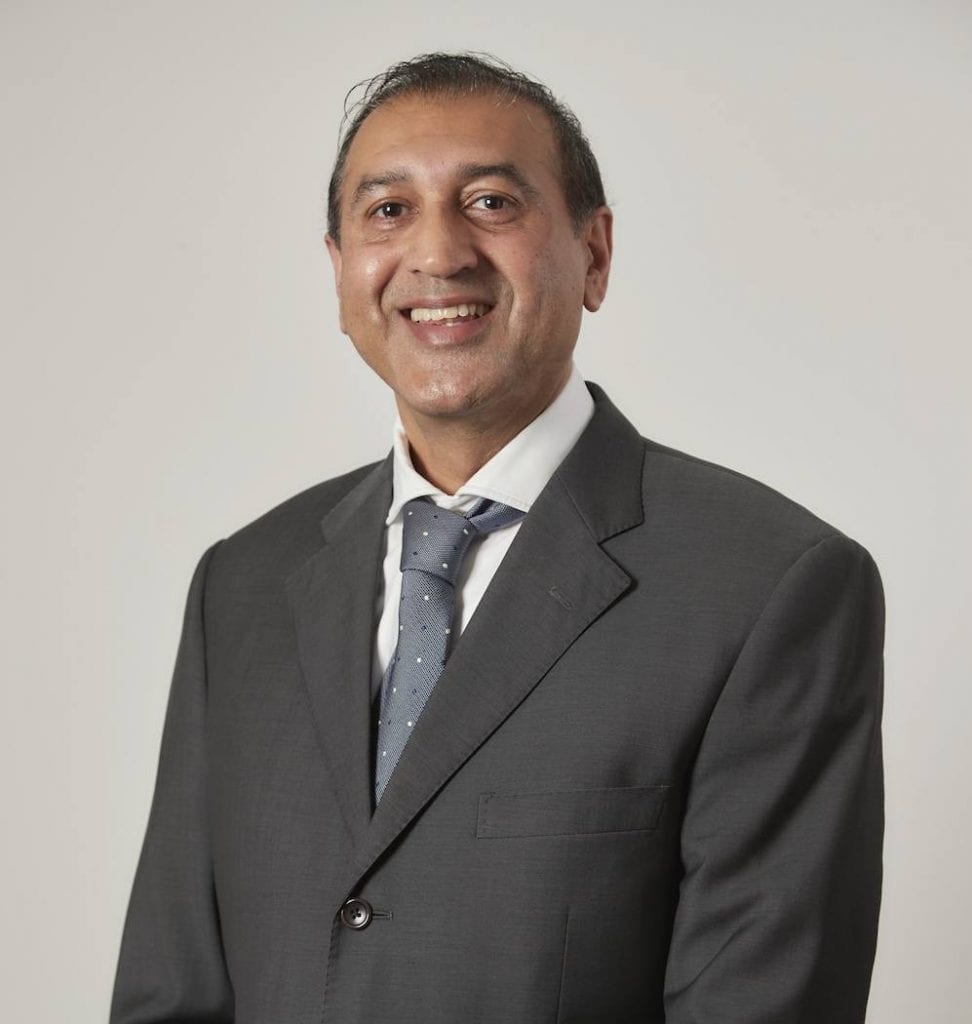 Education law continues to expand rapidly in recent times with greater importance on individuals who expect to receive high levels of teaching standards to match the huge personal and financial costs of ever-increasing tuition fees being demanded by education providers for their services.

Jaswinder Gill qualified as a solicitor in 1991. He set up his own practice Gills Solicitors, in 1995 to specialise in education law. After 10 successful years, he joined Omerods as a partner, followed by consultancy at various London firms.

Jaswinder Gill is an expert litigator specialising exclusively in education law with over 25 years experience and a wealth of knowledge.

Jaswinder is a member of the Inquest Lawyers Group, working predominantly with bereaved families in student suicide cases in Higher Education across the UK. On behalf of the parents of the bereaved, he works together with the Coroner to show that case evidence reveals real concerns about student suicides at UK Universities.

His pioneering work is well recognised nationally and is well respected as a field leader within this niche area of Education Law; a reflection of his high success rate in this area of work and has undertaken many complex, high profile cases in education. He has made many appearances on the TV and Radio as an expert on Education Law.

He is able to provide incisive expert legal advice to students about their about their legal rights and remedies in clear and simple language as well as key important practical tips and guidance within an ever-increasing complex framework of Education Law.

Jaswinder acts for student clients both nationwide and internationally in claims against UK Schools, Colleges and Universities and can provide user-friendly legal advice on all aspects of higher education.

Jaswinder is able to provide a truly comprehensive service. He recognises the need for efficiency in resolving issues and the importance of taking advice at early stages so that corrective action can be taken speedily with peace of mind and at least expense. He is ideally placed to help resolve any type of dispute faced by a student in higher education.

Landmark case setting legal precedent which ruled that students may now recover damages for loss of enjoyment and disappointment against Universities arising out breach of contract.

Whether it is lawful for a university to withhold the award of a student’s degree on the basis of alleged monies owing.

Whether it is lawful for a university to withhold the award of a student’s degree on the basis of alleged monies owing to it in its capacity as a landlord of student residential accommodation.

R (on the application of Shelley Maxwell) v Office of the Independent Adjudicator (on going to Court of Appeal in July 2011).

Judicial review concerning the approach of the OIA to claims of disability discrimination. Press Coverage:

R (on the application of Sandhar) v Office of the Independent Adjudicator 2011 (on going to Court of Appeal in 2011).

Judicial review concerning the approach of the OIA with regards to the Human Rights Act and a direct challenge of its independence due to conflict of interest as funded by Universities.

R (on the application of Budd) v Office of the Independent Adjudicator for Higher Education [2010] EWHC 1056 (Admin).

Scope of exercise of powers of investigation of OIA.

professional discipline and appropriate sanctions under fitness to practice: HPC conceded to their decision being quashed on the day of the hearing

"Jaswinder Gill stands out because of his expertise in this area, acting on some of the recent leading cases in the sector. Praised as a 'safe pair of hands to refer work to,' by peers, he is 'getting better all the time, attracting quality work.'"

"Very good at dealing with individual cases and policy points - he looks at the bigger picture."

"Jaswinder is able to provide a truly comprehensive service. He recognises the need for efficiency in resolving issues and the importance of taking advice at early stages so that corrective action can be taken speedily with peace of mind and at least expense."

"I would say he is the most professional and diligent lawyer. Always very knowledgeable about your case. Keeps you up to date and well informed. I would highly recommend him."

"Desperate to proceed to PhD study at another university after successfully completing my postgraduate study, my former university withheld my degree because of a debt relating to accommodation fees, virtually stalling my academic progress. It left me helpless. Though despondent, I was convinced a resolution to this deadlock was possible. I searched and identified solicitor Mr Jaswinder Gill as an expert in this area. After failing to get hold of him on the phone, I just sent a fax to him with details of my predicament. He was on the phone to me within hours. "We may be able to help you with this…," he said. Having had a few negative responses from other solicitors, this response suddenly filled me with a sense of hope. I met Mr Gill in London. He was extremely professional, honest about chances of success or failure and had a profound sense to detail. He took up the case, thereafter updating me by phone, by email…every step of the way. Suffice to say, I am, as a result, currently pursuing my PhD studies. I honestly owe to him."

"The service provided to me by Mr Jaswinder Gill has been very professional. After evaluating my case proficiently, he came up with a competent and reassuring plan of action and since then, he has additionally explained every step taken in a very clear manner. Furthermore, he has kept me informed at all times and communications with Mr Gill have always been very open and honest. He has always returned my calls promptly and has always answered any query I have had – all of which has been an added positive during what was a very stressful time for me.
For these reasons, I would not hesitate in recommending Mr Gill as he has proven to be very much on the ball, helpful and efficient."

"I would like to say a big thank you to Jaswinder Gill.
I found Jaswinder to be supportive throughout my case, highly motivated and exceptional in his field of expertise. I was kept up-dated of progress at all times and felt confident and secure in his judgement.
Nothing was too much trouble, he was patient and perceptive, taking into account my disability needs and requirements at all times. Jaswinder ensured I understood each step of the process and always provided an honest and realistic opinion.
Jaswinder also ensured his professional service was equally supported by utilising the most experienced of barristers, further promoting and enforcing the best possible chance of success.
It was a pleasure to have such a courteous, kind and genuine man; working hard to obtain the best possible result on my behalf. All in all, I received an extremely efficient professional service and would highly recommend Jaswinder Gill to anyone."

"Jaswinder Gill provided me with support and assistance during a very challenging period in my life. He is thorough, competent and keenly interested in the needs of his clients. He is friendly, approachable and his work is always completed in a timely fashion. I can provide him with the highest of recommendations."

"Jaswinder displays a creative approach to the law to provide clients with practical legal solutions, and displays a commitment to and empathy for clients that are invaluable."

"Jaswinder Gill is a pioneer in the field of law relating to higher education and fights hard for his clients."

"I have worked closely with Jaswinder on a number of cases and have always been impressed by his deep knowledge of the education law field and his absolute dedication to fighting his client's corner. He has brought some of the most important test cases in education law which really push the boundaries. He is a delight to work with and thoroughly deserves his reputation as a leader in the field."

"Jaswinder is pretty much your only choice when it comes to higher education cases. I have tried other education lawyers but they all deal with kids only and they will all tell you that you don't stand a chance when facing universities. Jaswinder is the only one who can give you a good estimate of your chance."

"Any student or parent who is experiencing problems with their education provider could little better than to seek the advice of Jaswinder Gill. Jaswinder has an extensive and thorough understanding of the ever-changing area of education law, and a fearless attitude to pursuing his clients best interests. Equally importantly, Jaswinder is sympathetic, extremely personable and easy to work with. In short: highly recommended." 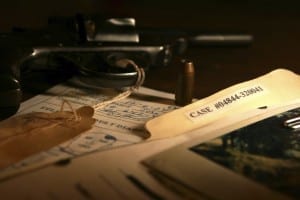