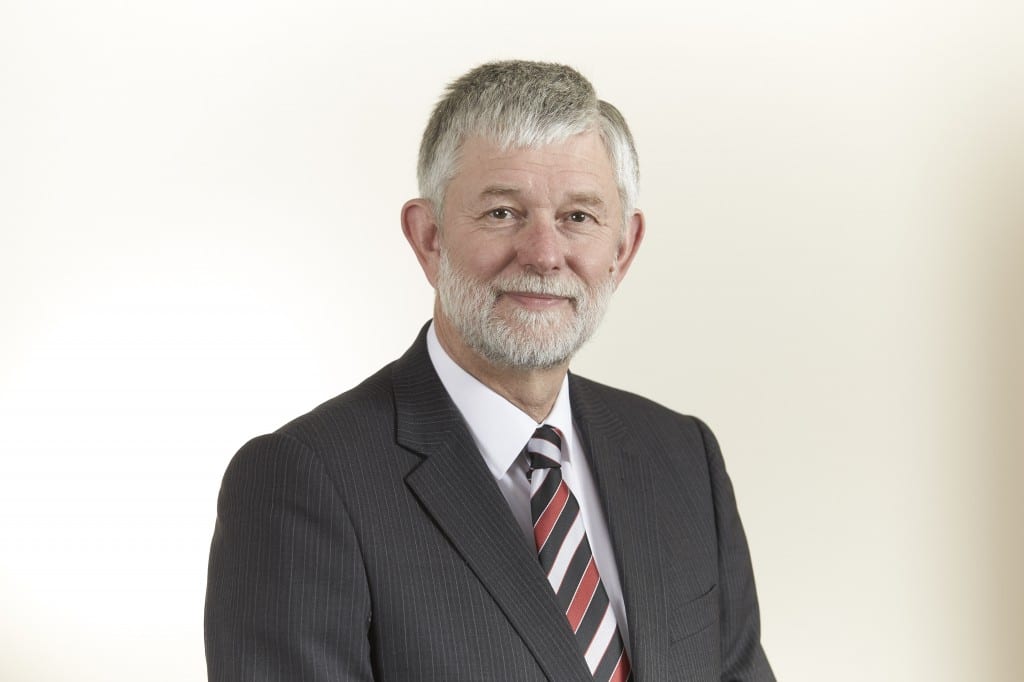 Richard qualified as a solicitor in 1975, before joining Freeth Cartwright & Sketchley where he became a Partner in 1980. He went on to form Nelsons in 1983, which, as Senior Partner, he helped build up to become one of the largest 50 firms in the country. Then in 2003, he left Nelsons to establish Richard Nelson LLP. He has a lot of hands-on business experience, not only by establishing his own successful firms but also by holding a number of non-executive directorships.

Richard has built up the firm’s national reputation for regulatory investigations, fraud defence and professional disciplinary work by dealing with some of the largest cases presented in Court during his career. The Legal 500 and Chambers and Partners have ranked Richard and described him as ‘inspirational’ and ‘one of the best fraud lawyers with a truly national profile’.

Richard is a highly regarded regulatory lawyer with particular expertise in representing other solicitors in SRA investigations and before the SDT, where he specialises in defending allegations of misconduct. He also advises solicitors on issues such as compliance, interventions and practice closures. Richard is a Past President of the Nottinghamshire Law Society.

If I were facing an SRA investigation, there is only one solicitor I would want to represent me; Richard Nelson.

Richard is a great lawyer. He is vastly experienced in the most serious fraud cases, is friendly and easy to work with, has a meticulous eye for detail and. most importantly, he gets results.

Extremely patient and pays great attention to the detail of the case and the consistency of the advice he provides.

Richard has a stellar reputation for defending fraud cases from the very small to large SFO prosecution and has decades of experience in this area.

Richard Nelson was highlighted specifically as a ‘leading individual’ in the 2017 Legal 500 report.

Nelson represented a number of solicitors before the Solicitors Disciplinary Tribunal, including a judicial review concerning a battle in the Iraq war and allegations arising out of the collapse of an offshore investment fund.

Mr Nelson was hands-on, and always available (including evenings and weekends) to help me through a potentially career-destroying case. His knowledge and experience gave me immediate confidence. Grasping very complex issues quickly, his correspondence on our behalf was superb. I felt guided and supported through a very scary experience. A brilliant solicitor and a gentleman 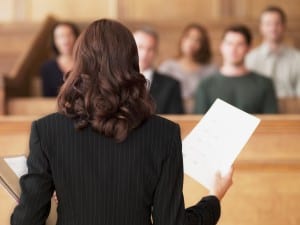 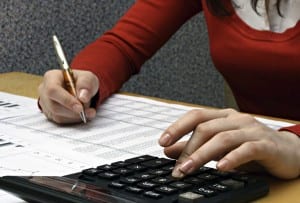 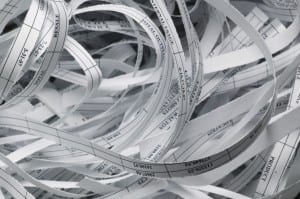 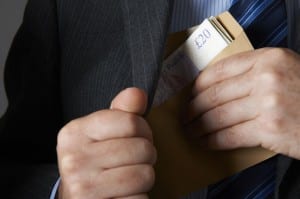