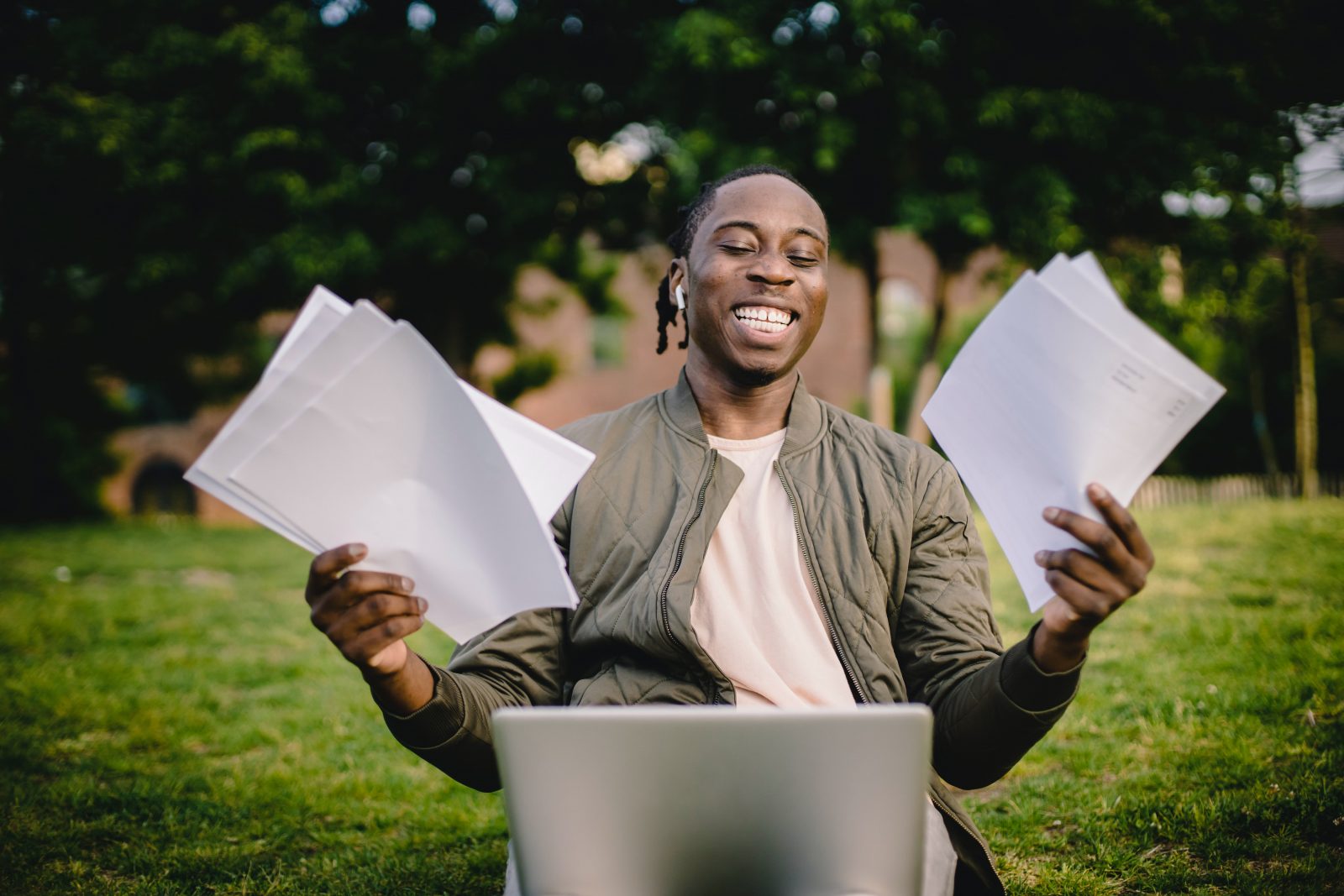 With hundreds of thousands of undergraduates set to start their higher education journey in September, the employment lawyers at Richard Nelson LLP decided to look into the shifting pattern of popularity for subject courses.

As we see an increasing number of students applying for university each year, we wanted to uncover how the applications for each subject group have changed over the pandemic and how this differs for both males and females.

The results by subject group

Applications to Medicine and Dentistry courses

During the pandemic, the number of students applying to study medicine and dentistry has risen, where applications rose by 18.28% for males and 20.18% for females from 2020 to 2021. This rise is far greater than previous years and could mean greater competition for places in 2021 as the number of available spaces in UK universities remains fairly fixed.

The increase in popularity for medicine courses is reiterated by data from the GMC showing that 56% of foundation doctors in the UK are females compared with 44% who are male. The overall increase was first reported in 2016, a trend which has continued as the proportion of female to male doctors increased over the years. This trend was beginning to slow down, a factor the GMC attributed to the career breaks female doctors may take or the length of time which it takes female doctors to complete training.

The engineering industry within the UK is widely known for having a significant gender divide. This is reflected in the applicant figures for engineering, where in 2021, there were 125,320 male applications and 29,650 female.

Although the application figures still hold a significant gap, there has been a 96.49% increase in female applicants from 2011 to 2021. This is in comparison to a 20.81% increase for males during the same period. However, with 2021 still seeing more than four times as many male applicants as female for engineering subjects, there is still a significant disparity between the two genders and this gap has widened in 2021.

Initiatives to address the unconscious bias which surround STEM subjects have been introduced to the media, schools and parents. These schemes often aim to persuade females into joining the industry and persuade young women that STEM subjects are relevant to them. This report by Science Grrl suggests the existing initiatives are not effective enough as they stand since there has been a demonstrated lack of coordination between the schemes. The report suggests better cohesion between stakeholders attempting to address the problem is needed to see true change in the industry.

Law continues to be a popular subject to study at university, with applications from females rising by 48.8% to 100,140 between the period of 2011 and 2021. During 2021, the UCAS data shows 43,800 male applications for law courses were made, demonstrating that more than double the number of females applied than males.

Applications for Law degrees continued to rise during the pandemic, with figures for male applicants rising by 7.56% and female applications up by 7.87% in 2021, compared to 2020.

“The data demonstrates how the employment landscape has changed over the past decade. We have seen a significant rise in the number of females who are interested in studying law at university and an influx of women into the workforce. It is encouraging to see the overall rise of applications for law courses from undergraduates during the last decade. Obtaining a law degree from a university in the UK can set graduates up in a strong position for their careers, as it is a field which provides students with strong communication skills, discipline and ethical awareness.

”We can see there has been a sharp rise in applications for medicine and dentistry during the pandemic, a period which has shone a light on key workers and the NHS. In this same manner, the data also shows a significant rise in interest for education degrees. Individuals may have been swayed by the increased strain placed on key workers in the NHS and education sector during the pandemic, deciding this is an area they would like to contribute towards.”

According to the data, business and administration remains the most popular subject group for applicants. Applications from males rose by 20.11% from 2011 to 2021, reaching 174,080 this year.

Over the past few years, there have been numerous initiatives by various organisations to improve the gender split with STEM courses, as well as to drive students towards subjects which are declining in popularity. We wanted to analyse the success of these schemes and decipher how interest in each subject group has changed from 2011 to 2021 for both males and females through the years.

As experts in employment law, we were interested to find out which courses have become the most popular for undergraduate students applying through UCAS over the past decade and how this will impact the next generation of employees.

How did we collect the data?

We pulled out the subject groups with the most significant changes and analysed these in further detail to assess where the interest of undergraduate students currently lies and how this has shifted over the last decade.

What can we learn from this university application research?

The research demonstrates that the interest in subject courses has shifted quite drastically within the last decade. The data shows subjects such as law and business continue to grow in popularity whilst those such as education, languages and creative arts have declined significantly.

The data also shows that a wide gender gap still exists in the applications for many subject courses within the UK. Although there has been an improvement for both engineering and computer sciences, these subjects still lag behind with both receiving four times as many male applicants as female. This demonstrates the work still needed in these areas to improve the gender split across these industries.

“Despite progress towards gender equality in the last 10 years, social norms around gender roles still pervade. Girls are told from a young age that they should be thoughtful, attractive, and altruistic. On the other hand, boys are expected to fulfil an outdated stereotype of being ‘tough’, being funny and having high-earning job prospects.

“These gender stereotypes and social expectations to conform influence student choices. Girls tend towards softer skill subjects such as English, while boys are encouraged to take hard skill/ black and white subjects like Maths and Physics. I reject the idea that females and males are naturally better in studying the Arts or Science based subjects and the more that can be done to free girls and boys from social pressures/ subliminal messaging around the ‘right choices’ the better.

“We need to inform and inspire. Inform girls on what careers are available in Science and how these jobs are critical for finding solutions to global challenges – climate change, food security, healthcare. We also need to inspire girls by making these jobs attractive. This generation of young people is inspiring. Global problems are on their radar. We just need to push successful female scientists to the forefront – on social media, TV, Ted Talks, podcasts – to talk about their work, empower young people to get involved, and explain why their job matters.”