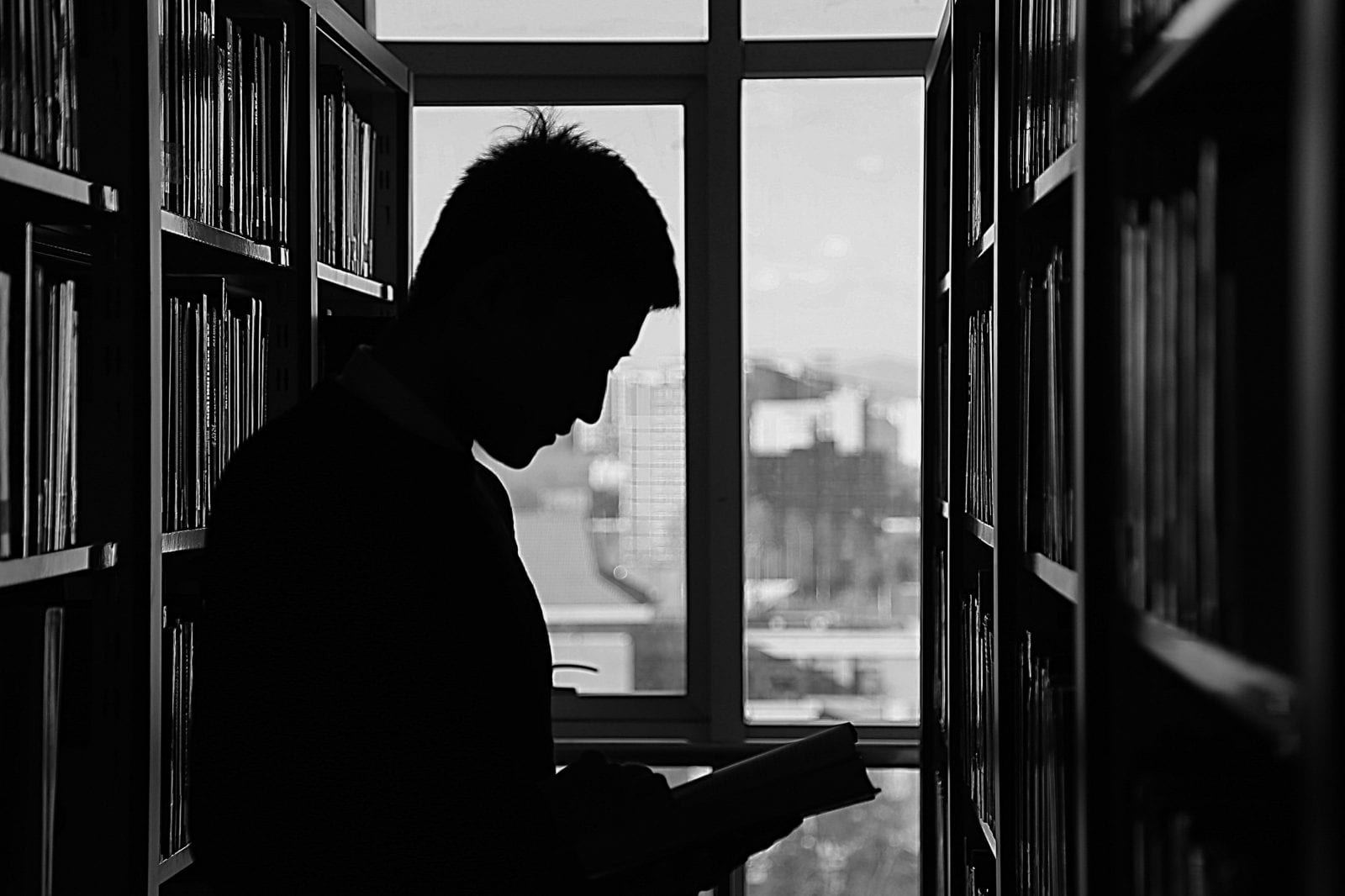 University Fitness to Practise Proceedings – Everything You Need to Know

When you start out on your degree at university, most of those studying medicine, midwifery, law, physiotherapy etc, will have an end career in mind, but most will still mainly, at least at first, be pre-occupied with the excitement of starting a new adventure. For many it is their first time away from home, at least for any great length of time; there are people to meet, societies and clubs to join, new flats and houses to move and settle into and then there’s the small matter of your degree course.

During your course, usually near the beginning, you will have been pointed in the direction of the university and schools fitness to practise procedures and advised that your university and school expects you to adhere to certain standards. You may well also have attended lectures and seminars on such things as ethics and discussed codes of conduct and standards. However, again, like most students, you will probably have thought that you would never find yourself in a position where you needed to pay a lot of attention to such things, as you never intended to find yourself on the wrong side of such requirements.

It is important that all students are aware that along with the benefits of studying for a degree which can lead to a registered profession, such as doctor, nurse, lawyer or radiographer, such as a higher salary, respect and community trust in your expertise, the high regard you are held in and the public scrutiny these professions are under mean that universities must measure students by a similar set of standards to those the student will be measured against when they join the profession.

If you find yourself facing fitness to practise concerns, your university will follow their specific fitness to practise procedures and carry out an initial investigation, which will involve an interview with you. It is important that you engage with this process and although you are not usually allowed to have a lawyer attend an investigatory meeting with you, it is a good idea to seek some initial legal advice and also to take advantage of the support usually offered by Student Services or their equivalent. If, as a result of the investigation, you are referred to a fitness to practise panel for a hearing, you will be given the opportunity to provide a statement and evidence for consideration in advance of the hearing and will then be invited to attend the hearing.

We would always encourage students to seek legal advice and we are happy to advise and support students to prepare for their fitness to practise hearing and can also arrange for an experienced barrister to attend the hearing with you to help explain and mitigate your particular circumstances and seek to persuade the panel that your fitness to practise is not impaired.

The case studies below are a sample of the university fitness to practise cases we have been involved in recently, which provide examples of the varying circumstances which can lead to fitness to practise proceedings, the importance of seeking legal advice, the help we are able to provide and the impact this can have on the eventual outcome:

A final year medical student faced probity concerns as a result of forging signatures on a number of placement forms. At his fitness to practise hearing, which he attended without legal representation, he was found not fit to practise and his studies were terminated.
We were instructed to advise and represent the student on appeal. Following discussions, it was clear that the student had experienced significant personal issues and suffered from depression, which he had not been able to fully articulate or evidence at his original hearing. We worked with the student to collate testimonial letters, together with a letter of support from his current employer and another from his university supervisor, letters from his psychologist confirming his treatment and most significantly a lengthy and detailed reflective statement demonstrating his extensive insight. Counsel also attended the hearing with the student to represent him and make submissions on his behalf to the appeal panel.
The appeal was successful on the basis of the new evidence submitted, which established that the student was now fit to continue his studies. He has now graduated and successfully gained provisional registration with the GMC.

A final year medical student faced a number of allegations relating to a conviction for drink driving, alcohol and drug misuse and mental health issues which he had not declared and dishonesty in relation to these.

We were instructed to advise and represent the student at his fitness to practise hearing. Given the number and serious nature of the allegations faced by the student, he was at severe risk of being removed from his studies. Discussing his situation at length, it became clear that the student had a number of mental health concerns which he had spent considerable time reflecting on and seeking help for. We worked extensively with the student to compile a detailed reflective statement and bundle of supporting documentation for his appeal, including letters and reports relating to the various support the student had accessed together with his learnings and reflections on these and training and other measures he had undertaken to help him safeguard his mental health as well as analysis demonstrating that he no longer used drugs or alcohol. Counsel represented the student at the hearing, taking him through giving evidence and making submissions on his behalf to the fitness to practise panel.

The student was found fit to practise with a final warning and was permitted to resume his final year studies with recommendations that he liaise with Occupational Health and the University’s Disability Advice and Guidance team to obtain any support he may still require in relation to his mental health.

A final year medical student faced a fitness to practise investigation as a result of a conviction for grievous bodily harm following an incident which took place as a consequence of the consumption of a significant amount of alcohol.

It was evident following our initial discussions that the student was suffering from significant mental health issues which had affected his drinking and behaviour. We provided the student with advice and support in advance of him attending his initial investigatory meeting, supporting him with his initial statement and advising him in relation to the steps he could take to help ensure he was prepared and in as good a position as possible when his case proceeded to a fitness to practise hearing.

The panel were satisfied that although the student’s fitness to practise was impaired at the time of the specific incident, it was no longer impaired and in light of the mitigating factors and his substantial remediation he was issued with a warning and allowed to return to his studies.

If you are informed that you are the subject of a fitness to practise concern at university, then please contact one of our experienced healthcare solicitors, who will be happy to discuss your particular situation and concerns and provide some initial advice about what we can do to help you.

Since joining Richard Nelson LLP in May 2016 as a Senior Legal Assistant, Victoria Rees has gained significant experience in professional disciplinary matters, advising and representing a variety of healthcare and teaching professionals in relation to their professional registration and fitness to practise concerns, with a particular focus on supporting university students going through fitness to practise proceedings and pre-registration pharmacy students appealing their results in the registration assessment.