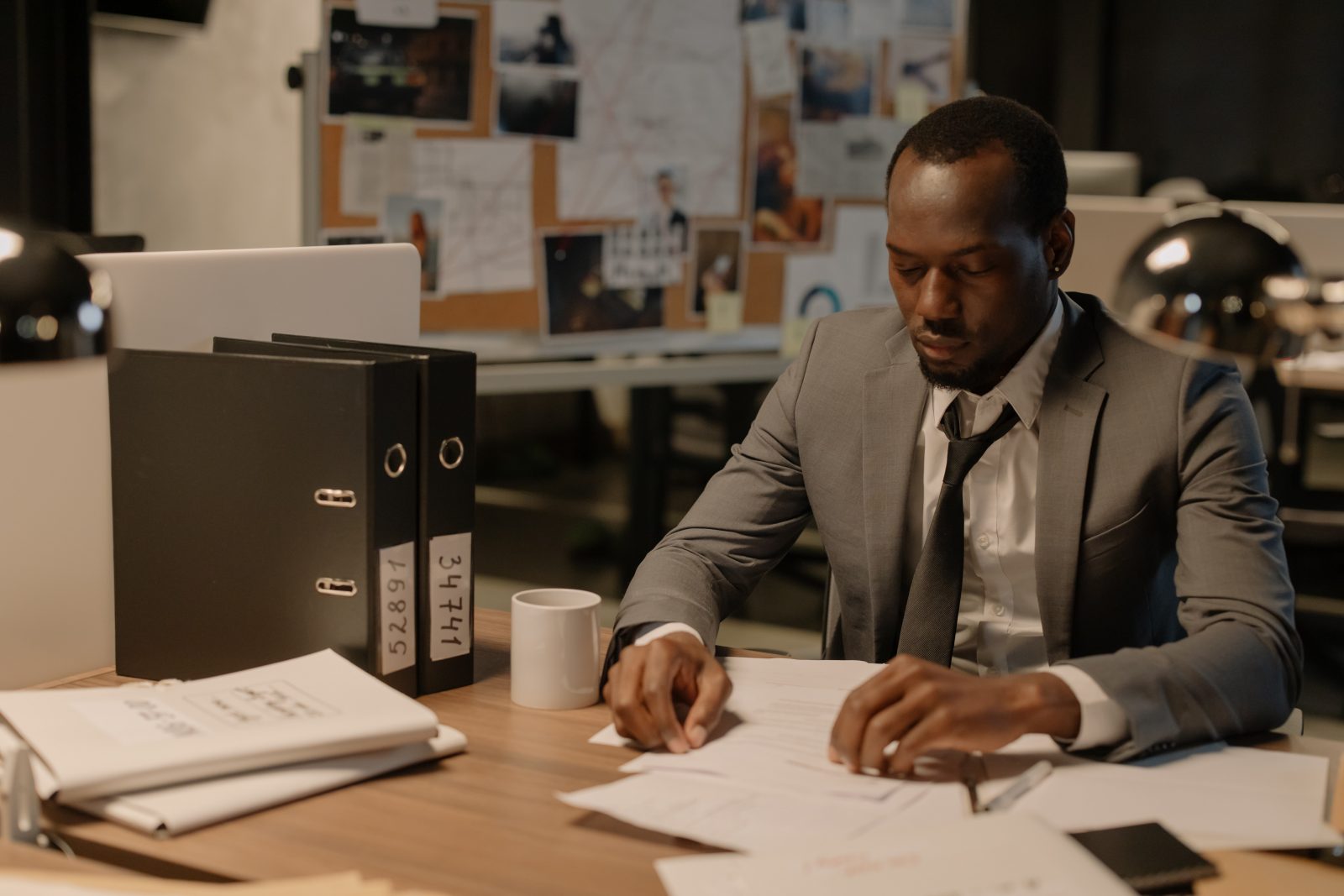 What are my rights if I’m being investigated at work?

Firstly, don’t panic. Whilst it’s never nice to know you’re under investigation, no formal decision has yet been made. There is no guarantee that the process will go any further – disciplinary action should only be taken if there is enough evidence to show there is a case to answer. The process may also take some time, particularly if there is lots of evidence to gather or witnesses to speak to.

Employers have a wide discretion when it comes to investigations – generally there is no right to be accompanied at an investigation meeting (unless your employer’s policy says otherwise) and no right to see the evidence being used at this stage (unless your employer’s policy says otherwise). That can add to the stress of being under investigation, but it is still important to remain calm so that you can respond to any allegations being made.

In the meantime, you should obtain a copy of your employer’s disciplinary policy so that you know what to expect. This will also help you to identify any areas where the policy is not being followed.

To what extent should you cooperate with the investigation?

You should always cooperate fully where you can. Providing incorrect information, or withholding it, could undermine your case and make it more likely that your employer thinks there is a case to answer. Putting forward your side of the story as soon as you can, with any supporting evidence you have is the best thing you can do.

What happens once the investigation concludes

At the end of an investigation, your employer should decide whether or not there is a case to answer. If there is no case to answer, the process should end there.

If you have less than two years’ service, your employer may expedite this process as you would not generally be able to claim unfair dismissal unless a specific statutory exemption applied.

Working with a lawyer

If you’re under investigation or have been invited to a disciplinary hearing, an employment solicitor can advise you throughout the process. That includes giving you advice on what to expect, the strength of the evidence against you and preparing written submissions on your behalf.

In some cases, your employer may be willing to enter into a negotiated settlement rather than proceed with the process and a lawyer can assist you with this as well.

Generally, a lawyer would not be able to accompany you to any investigatory or disciplinary meetings.

Resigning during the investigation

Normally this is not advisable, even if you feel that the process being followed is unfair. If an Employment Tribunal claim is a likely outcome to your situation, it is normally best to remain employed and see it through. That is for three reasons – firstly because in an unfair dismissal claim, the burden is on your employer to show that the process they followed was a fair and reasonable one, whereas if you resign and bring a claim, the burden is on you to show that your employer did something seriously wrong.

Secondly, resigning before the process has concluded can be seen as a sign of guilt and it can be difficult to persuade a Tribunal that you resigned for any other reason.

Thirdly, even if you resign, your employer can sometimes decide to continue with the disciplinary process anyway. This is more often the case if you work in a regulated sector or with children as your employer may want to decide whether a referral to a regulator needs to be made.

This is very general advice and will not apply to every situation, so you should take specific advice if you are considering resigning during an investigation or disciplinary process.

Taking your case to an Employment Tribunal

If you have been dismissed without your employer following the correct process and you have two years’ service, you could have a claim for ordinary unfair dismissal. Common examples of when you might have a case are:

How Richard Nelson LLP can help employees under investigation at work

Richard Nelson LLP’s team of experienced employment law solicitors are here to advise you throughout the entire process to ensure you have the ability to respond to any allegations being made.

If you need further guidance on investigations at work, please don’t hesitate to get in contact with us. Our lawyers can guide you through every step of the investigation process, from preparing you for disciplinary hearings, to assisting with negotiated settlements.

George joined Richard Nelson LLP in 2021 as a Chartered Legal Executive, and is part of the firm's employment law team. He supports both employers and employees in a range of cases, including unfair dismissal, settlement agreements, and disciplinary procedures. Read more about George Miller