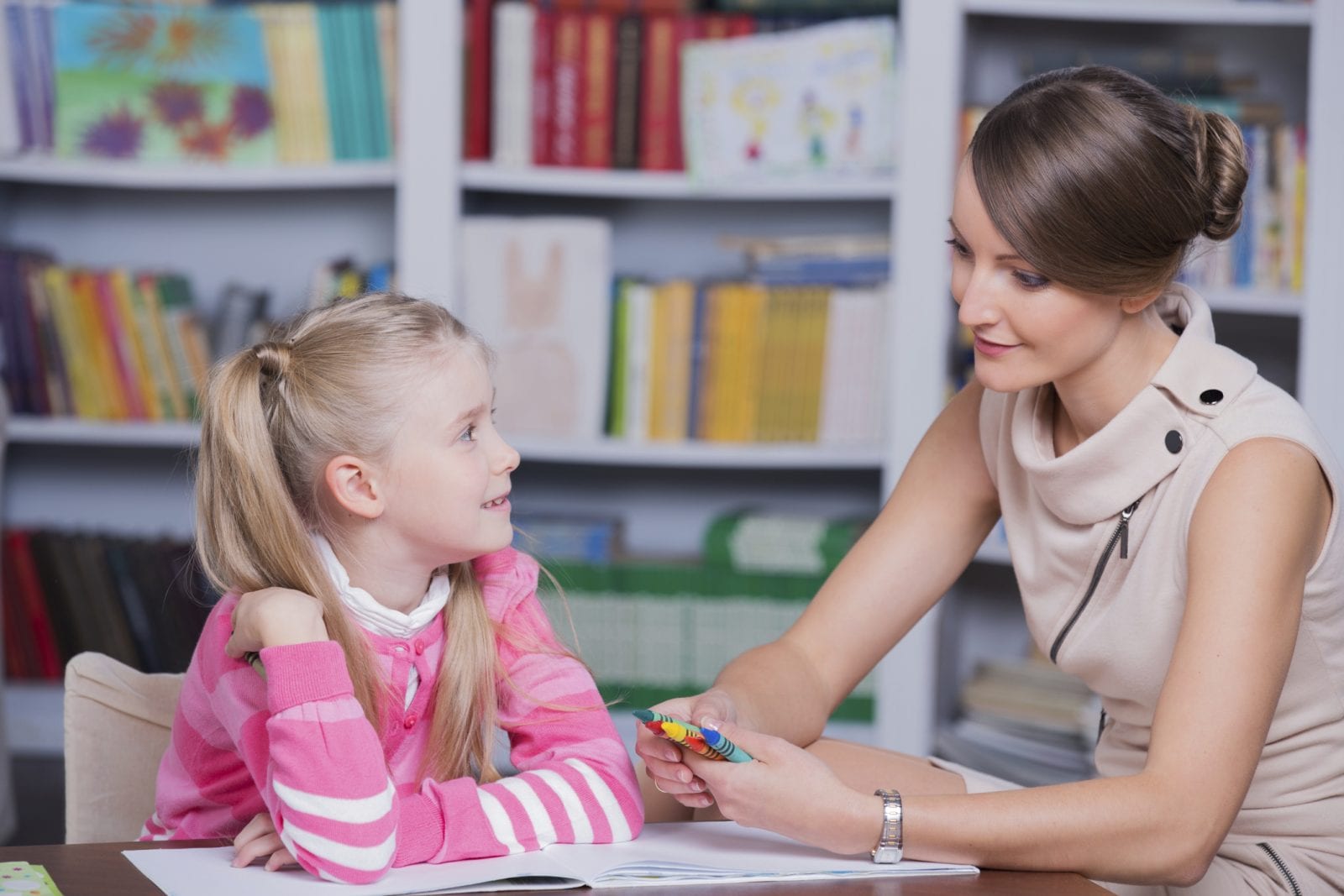 In May 2016 the Government introduced the Children and Social Work Bill which, amongst other things, makes provision for major changes to the way in which Social Workers are regulated in England.

The HCPC worked closely with various stakeholders at the time to set agreed standards and they have since been responsible for the standards of education, training and conduct as well as investigating any complaints raised about registrants from 16 distinct health and care professions, including social workers in England. The main objective for the HCPC is to “safeguard the health and wellbeing of persons using or needing the services of registrants”.

The Children and Social Work Bill proposes to change this again and remove the regulation of social workers away from the HCPC, instead allowing the Government to regulate social workers, either directly, or set up a new body to do this on their behalf.

The Government’s stated reasons for the proposed changes are to safeguard children and raise the quality of social work. Whilst all would agree that these objectives are of course desirable and appropriate, the real question is whether this Bill is the best way to achieve this.

Undeniably there have been a number of high-profile cases in the media where social workers have been criticised. However, perhaps more time should be spent identifying the root cause of these issues rather than jumping to a conclusion that these issues will be remedied by a costly revision of the regulation of social workers.

In November 2015, to inform their review of standards for social workers, the HCPC commissioned a report by Shaping Our Lives on standards from the perspective of service users. The main finding was that funding cuts meant that standards were falling and that relationships between social workers and their service users were suffering as a result.

An interesting recent further development is a channel 4 Dispatches documentary, Undercover: Inside Britain’s Children’s Services, which aired on 26th May, where a Birmingham Social Worker secretly filmed some of her colleagues hoping to expose these difficult circumstances that face social workers today. Apparently, her intention was to highlight the working conditions, and pressures on resources, facing child protection teams, however, many have questioned her motives and made accusations of this undermining the profession. It has been reported that the HCPC has received at least one referral for the conduct of the undercover social worker to be investigated and the HCPC have stated that they can take fitness to practise action if that is deemed necessary.

At best, this latest development has raised awareness of the challenges that undeniably face social workers today, but at worst, the focus is now on one individual who made the, presumably very difficult, choice to go undercover, rather than on the current system and the ways it could be improved to help support social workers in their work.

One of the difficulties with the current proposal is that the Government would regulate the profession for which it is also responsible for setting the funding. It has to be questioned whether the cost of setting up a new regulatory process for social workers, would not be better utilised by investing further into the work carried out by social workers and whether this Bill would lead to the desired improvement for service users anyway.

The second major proposal of the Bill is the possible creation of criminal offences for misconduct by social workers. The proposed legislation allows for the creation of offences in relation to issues including registration, failing to comply with restrictions on registration and failing to attend fitness to practise hearings. This proposed criminalisation should be questioned in terms of the proportionality. There are many reasons why professionals do not attend fitness to practise hearings and a Panel can still in appropriate circumstances consider the issues and make decisions regarding the registrant’s fitness to practise in their absence. Therefore criminalising the lack of attendance of registrants does not seem on the face of it to be proportional or even appropriate. The emphasis with all of the medical profession regulatory bodies has always been on public protection and maintaining public confidence in the professions and not on punishing the individual, so this would be a significant shift.

More will become clear when the Bill has its second reading in the Houses of Parliament, and a general debate on all aspects, which will take place on 14th June. There will then be some significant time, as it goes through the lengthy legislative process, before the Bill becomes law, if indeed it ever does.