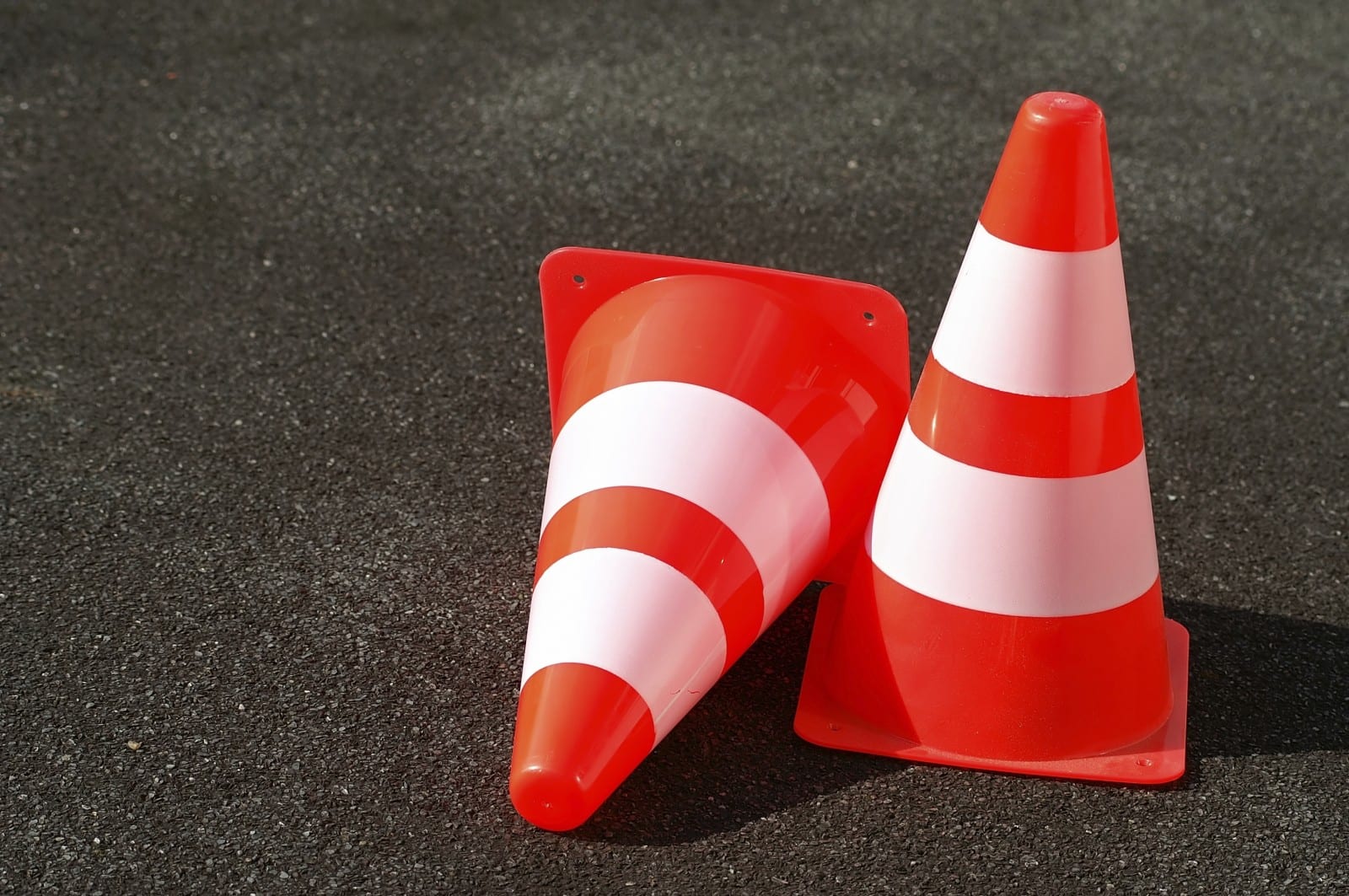 What to Do in an Accident

It is something which we all hope never will happen but, as the roads get busier and we all have less time to get where we are going, it is almost inevitable that at some point we will be involved in an accident and what we do immediately after it has happened can make matters a great deal easier to deal with and could even save lives.

This factsheet is intended to help you to deal with just such a problem.

Step One – stop, stay calm and make the scene of the accident safe.

The first thing you must do, whenever you are involved in an accident of any kind, is to stop and stay at the scene of the accident. If you do not do so you may be committing a criminal offence – especially if the accident has resulted in damage to property, vehicles or roadside items or has resulted in injury to people or certain animals.

Remember to stay calm and not lose your temper – shouting and being angry is not going to improve the situation at all – but DO NOT admit blame or immediately offer any form of settlement – however angry the other person is or however much you feel that it was your fault. Your insurance could be prejudiced if you do and it may actually not have been your fault.

Ensure that the scene of the accident is safe. If you are able to do so, pull out of the path of oncoming vehicles, switch off your car engine, apply the handbrake, turn on your hazard warning lights and attempt to alert other traffic if possible. Get anyone who is not injured away from the scene of the accident, especially if there is a risk of fire, to a place of safety where they are not likely to sustain injury in the event that the accident should get worse. It occasionally happens that other vehicles crash into the vehicle which has been involved.

If you are on a busy road, dual carriageway or motorway, then avoid crossing the carriageway if at all possible. If it is night time or getting dark and you have something light coloured or reflective put it on. DO NOT smoke in case there has been a spillage of petrol or other inflammable substances. If you are able to move your vehicle safely, then park well clear of the accident unless someone has been injured or killed in which case do not do so as the police are likely to want to preserve the accident scene until it can be recorded.

If the accident involves commercial vehicles, check for any warning signs relating hazardous chemicals and make sure that any damage to or surrounding the commercial vehicle is not likely to result in a physical danger – for example damaged oxygen cylinders which could lead to an explosion or damage to overhead cables and power lines.

If you have driven into a parked car and the damage is not substantial you should leave a note on the car giving details of what happened and where you can be contacted.

Step Two – call the police and other emergency services (999)

If the vehicle cannot be moved, is causing an obstruction or has caused damage to property or injury to someone then you must call the police. You should also call the police if anyone involved in the accident attempts to leave the scene without providing their details.

If a person has been seriously injured you should also call the ambulance and if someone is trapped in a vehicle or there is a chance of fire, you must also call the fire service.

If your car has hit a dog or farm animal then you must also report the accident to the police although if it hits a cat or wild animal you are not required to do so. Do however make sure that any animal which you have hit is not injured or suffering and – however unpleasant it may seem to have to look at it – and take appropriate steps to deal with its injury, depending upon the severity. Whatever else you do, be careful – even the smallest wild animal can deliver a nasty bite.

First of all check to see if anyone involved in the accident has been injured and if so are they in any immediate danger. If someone has been injured and there is no immediate threat to them from fire or from any chemicals or liquids which have escaped from other vehicles then you should not try to move them but call an ambulance immediately. Moving them could make worse of their injuries. In particular if one of those involved in the accident was a motorcyclist, DO NOT attempt to remove their helmet for them as this could cause further injury.

If a person looks to be in more immediate danger then there are a number of things you should check:

If there are other people involved who have not been injured or there are witnesses or others in the area, get them to phone for an ambulance whilst you take first aid measures – and make sure that they stress the urgency of the situation. Try to make sure they provide full information to help the ambulance when it arrives including the nature of the injuries, how many people are involved and whether any hazardous substances have been involved.

If someone involved in the accident is bleeding, you should attempt to stop or control the bleeding by applying direct pressure to the wound, by preventing blood from getting to the injured part – for example by use of a ligature – and if at all possible, and it is not going to cause other injury, by raising the injured part.
If you suspect the person is in shock keep them warm and loosen any restrictive clothing.

If the person has received burns then the aim is to:

The advice from the British Red Cross (www.redcross.org.uk) is that the first and best treatment for burns is to cool the injured area with plenty of water for at least ten minutes and never to put creams or ointments onto the burn. Next you should try to prevent any infection by covering the burn with the kind of sterile wound dressing that can be found in most first aid kits and if you don’t have a sterile dressing use plastic kitchen wrap, a clean cloth or even a plastic bag. Never use anything that is sticky.

If anyone appears to have broken bones then make sure they keep still whilst supporting the injury with a blanket, pillow or rolled up coat. If it is cold, try and keep the person warm but do not get them overheated with the use of emergency heat pads and the like.

The next step is to gather as much information as you can about the others involved in the accident and those who witnessed it. If you are not at fault this could help any future claim enormously.

Get the names, addresses and telephone numbers, where possible, of the other parties involved and of any witnesses to the accident. Take a note of the make, model, colour and registration number of any other vehicle involved and the details of any insurance companies including name, address and policy number of the company and, if the driver was not the main driver on that policy, the details of the main driver. If you have any doubts as to whether the other person is telling the truth, ask to see some form of identification – for example a driver’s licence, credit/debit card or something similar.

You should also try and check if the person driving the vehicle is the registered keeper of that vehicle and, if not, the name and address of the person who is.

If you can, it is always best to record details of the incident to help you in the future. This might involve:

Make a note of street names, locations of any hazards, signs and street markings, the direction in which vehicles were travelling, how many people were in each vehicle, who was driving, whether anyone was using a mobile phone at the time, how fast they were driving and all similar information. Be careful of other traffic when making notes and taking pictures as you do not want to be the cause of a further incident.

It might be worthwhile carrying a small “incident kit” in the car including a disposable camera (if you do not have a camera on your phone), a pad and pencil and a tape measure.

If you are making a claim the insurer will send you the appropriate claim form which you should complete as fully as possible and then return to them.