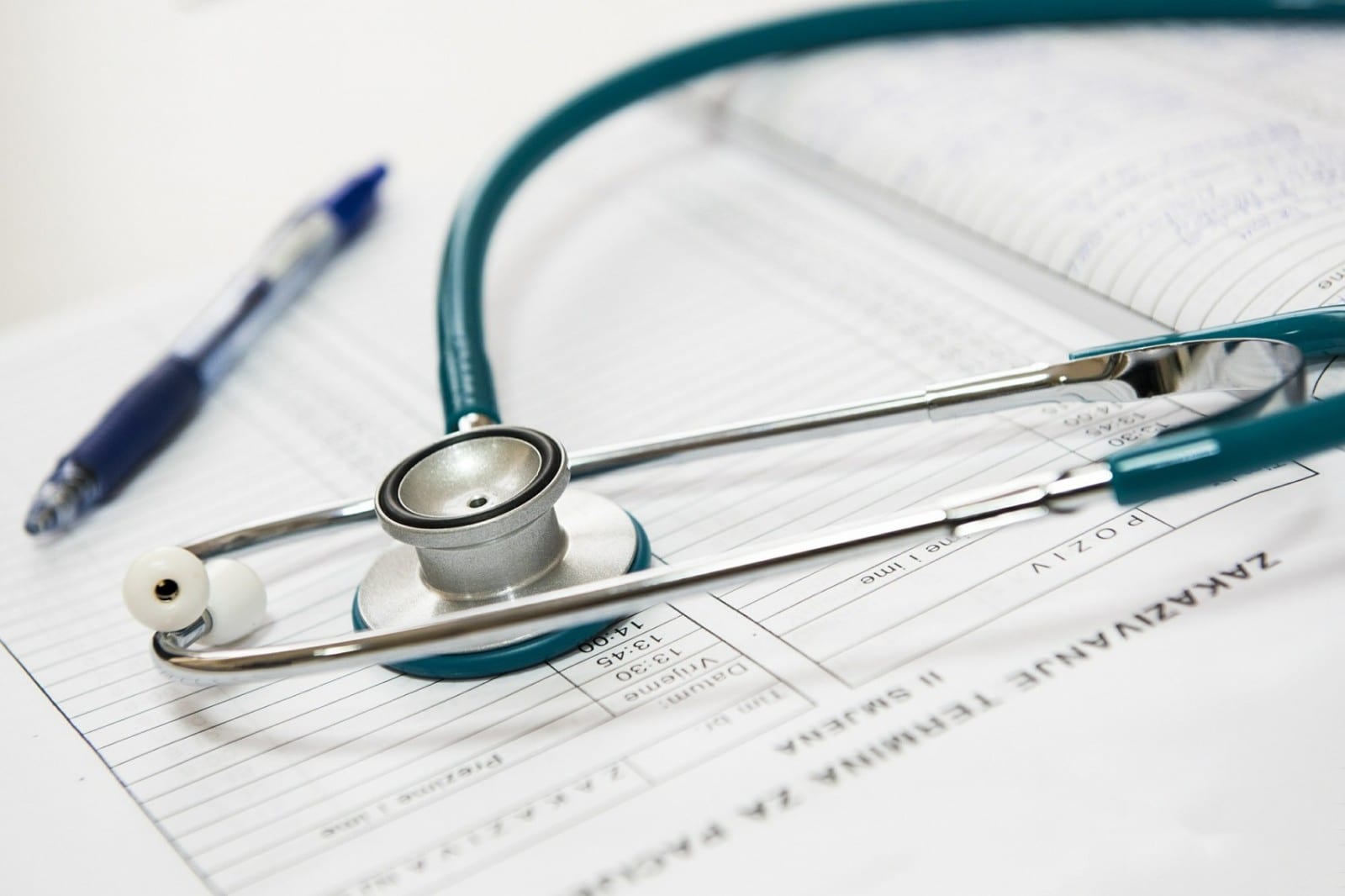 Recent Changes to the GMC’s Fitness to Practise Process

The GMC are making significant changes to their Fitness to Practise procedures which should be welcome news to those doctors who find themselves involved in these, often lengthy and stressful, proceedings.
There has been a lot of review and consultation recently: the involvement of Professor Louis Appleby, Professor of Psychiatry at the University of Manchester, chairing an independent review into cases where doctors committed suicide whilst under a GMC fitness to practise investigation; a GMC workshop looking at ways to reduce the impact that the GMC’s fitness to practise processes have on doctors; and an independent review on how the GMC engages with whistleblowers by Sir Anthony Hooper.
The outcome of these is that GMC investigations are to undergo a makeover, with the main aims being to reduce the number of full investigations; reduce stress in all investigations; pursue consensual conclusion as the preferred outcome; protect doctors who raise concerns about patient safety; and promote the need for support, in particular mental health services, for doctors.

One main change is that where there is an allegation that a doctor has made a mistake involving poor clinical care, the GMC will not open a full fitness to practise investigation. Instead they will gather key information and if this shows that this was a one-off mistake, often referred to as a single clinical incident, and the doctor accepts their error and has taken steps to ensure any mistakes are not repeated in future, the case can be closed. This will negate the need for a full fitness to practise investigation.

This change is being piloted in certain areas of the UK for the next six months, with the benefits hoped to be a reduction in unnecessary stress for doctors, but also a reduction in the number of fitness to practise investigations, which in turn should help free up resources.

The pressure on resources often means that a doctor going through a fitness to practise investigation can be waiting a substantial amount of time to find out what may or may not happen to them. Last year the GMC reported that investigations took an average of 254 days (over 8 months) to conclude. Therefore initiatives like this which could lead to cases that do proceed to full investigation being dealt with more expeditiously, are definitely an advantage for those involved in the process.

The second main change is to protect whistle-blowers, and going forward any designated body referring a doctor for a fitness to practise hearing will need to disclose whether that doctor has previously raised any concerns about patient safety and make a declaration that the complaint is being made in good faith.

The aim of this is to reduce the risk of any doctors acting as whistle-blowers being singled out for subsequent investigations and referrals. This should help provide added protection for doctors who can sometimes be reluctant to raise concerns in relation to patient safety, as they can worry that they will subsequently be disadvantaged in terms of their own career progression and/or standing with the GMC, particularly given the political environment which some doctors find themselves.

The workshop, arranged by the GMC and held in May this year, was compiled of a number of stakeholders representing doctors and a wide variety of healthcare organisations. This has recommended further changes that will work alongside these specific pilot schemes.

Professor Appleby’s report, which was published in December 2014, found that at least 24 doctors committed suicide in the previous 8 years whilst undergoing a fitness to practise investigation. The over-riding intention of the recommendations from the workshop is to reduce the stress experienced by doctors by streamlining and simplifying the Fitness to Practise process.

Communication was a particularly key area that was emphasised. Although dealing with complaints as provisional enquiries in the first instance could potentially avoid a lot of cases ever proceeding to the investigation stage, it was noted that clear explanations and good communication with all those involved was paramount to ensure that everyone understands this distinction going forward.

Better guidelines were requested to be formulated to enable Trusts and other employers to deal with cases locally where applicable and continuing education on the threshold for referral was also noted as a necessary part of any improvements.

It was agreed that more regular updates should be provided to doctors throughout the Fitness to Practise process. Earlier engagement with doctors could also prove helpful, with more flexibility – such as pre-hearing conferences taking place at sites other than the GMC, or perhaps even over the telephone – being proposed as options.

Specifically with regard to cases relating to a doctor’s health, the creation of case co-ordinators as single points of contact was proposed to again help improve communication and efficiencies, as well as hopefully making the Fitness to Practise process less confusing, stressful and lengthy than it has been at times. The primary aim of avoiding full investigations wherever possible in these cases was also agreed and the option to involve wider medical input was also agreed as beneficial.

The key aim of concluding cases by consent wherever possible was also stated, which again could make a significant impact on the time and potential stress involved for a doctor when facing Fitness to Practise proceedings.

The need to strengthen confidentiality was also discussed, and significantly the confusion about which parts of an investigation should remain confidential, was highlighted. The fact that this is a tricky area was also acknowledged, particularly when support for doctors throughout the process is being promoted and the sharing of information can be crucial in facilitating this support. Explanations of what must be kept confidential was therefore agreed as vital to this process.

When will these changes be implemented?

Some of these changes are already being piloted now, with others due to be implemented from 2017. A few others will require legislative change and so will inevitably take longer, but the intention and now a clear strategy, is in place to better support you, the doctor during what can be a very difficult time in your career.

What does it mean for me?

Hopefully the pilot schemes and other proposals will improve, streamline and reduce Fitness to Practise proceedings, but in the meantime if as a doctor you are the subject of a fitness to practise investigation, it is important to seek legal advice as early as possible and definitely prior to any communication with the GMC.

You can rely on our vast experience in this area to support and advise you on the GMC’s procedures, the investigatory process and what to expect at each stage. We have expert solicitors who can support you with any response to the GMC, represent you at any Interim Order Panel hearings and at a Fitness to Practise hearing should your case progress that far. We will robustly defend you as well as providing persuasive mitigation, as and when applicable.

If you would like to know more about the GMC, then please contact Marie Dancer, our Managing Partner and GMC defence lawyer at Richard Nelson LLP, and read more on our dedicated GMC lawyers page.