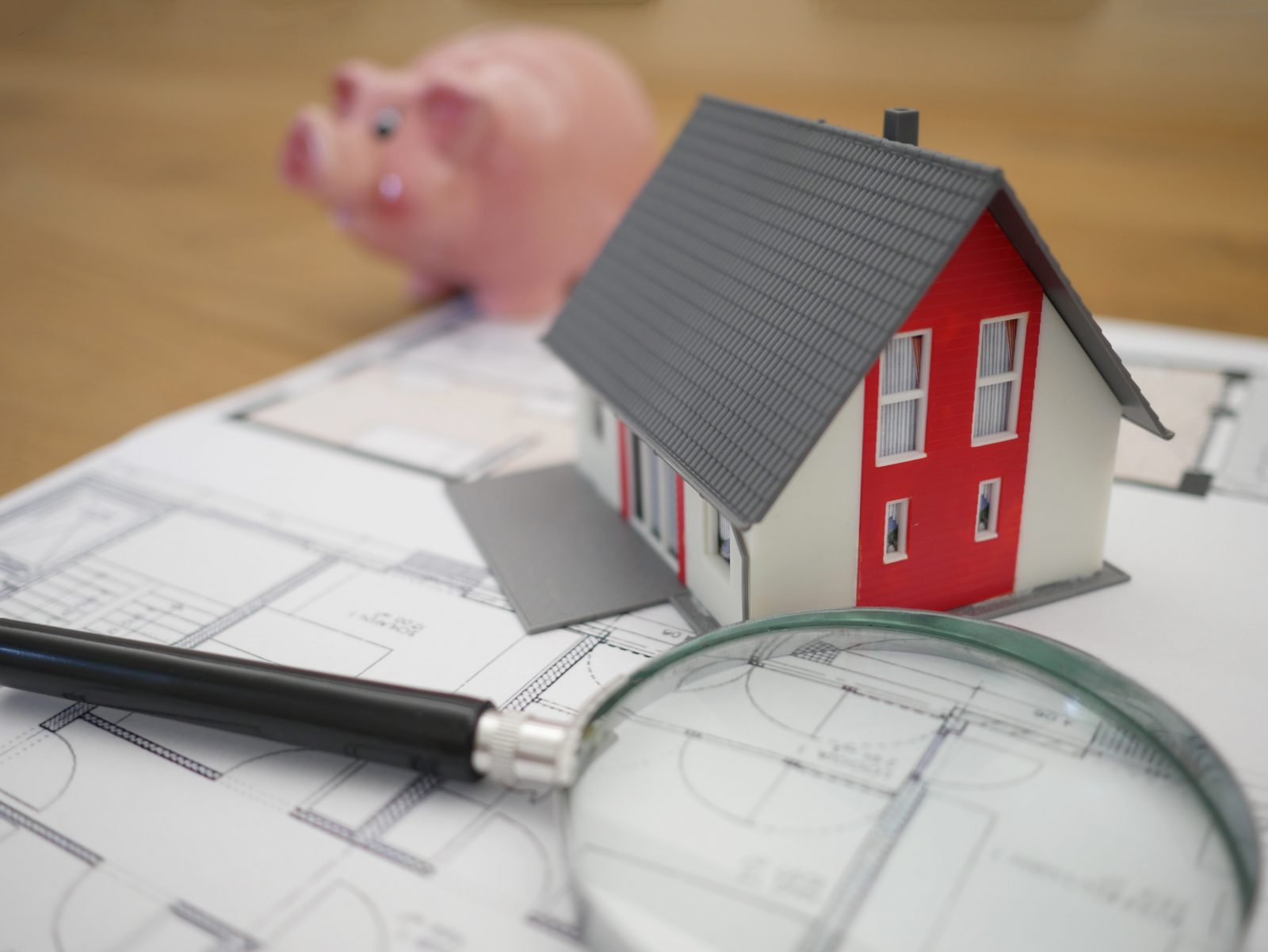 HMRC furlough fraud investigations: What your business should do immediately

Furlough fraud investigations will arise when HMRC receives reports of furlough fraud. HMRC says it believes as much as 10% of furlough claims are fraudulent – it has introduced a claw-back of furlough overpayments with heavy additional financial penalties – and will investigate where it thinks this may have been fraudulent rather than an error.

The Government introduced the furlough scheme – the Coronavirus Job Retention Scheme (CJRS) – in March 2020. It is currently set to run until the end of September 2021. HMRC has set out and since updated the rules, which are technical and have serious implications for businesses that might have claimed too much money.

Richard Nelson LLP’s tax solicitors can help businesses to respond to possible furlough fraud investigations, or advise you if you believe that your business may have dealt with the scheme incorrectly.

HMRC has said that it believes that as much as 10% of the £35 billion paid should not have been and that over 40% of claims by small businesses are fraudulent.

In October last year – the original end-date of the furlough scheme – HMRC confirmed that there had been more than 8,000 furlough fraud reports and that it was actively investigating 4500 cases. The first arrests took place in July 2020, a case in the Midlands involving £500k suspected fraud.

In light of the sheer number of furlough fraud cases, the HMRC has sent ‘nudge’ letters to employers to warn of overclaiming and offer an amnesty to disclose irregularities. These letters expire 90 days after furlough payments (or 20th October 2020, if later) – so time will soon be up.

It is clear that HMRC:

In reality, incorrect claims could be either:

The furlough fraud investigation path of the HMRC could take two routes and penalties could include any of the below;

Also bear in mind that HMRC are unlikely to confine an investigation to only furlough and will want to probe other issues too. Their usual practice is to pursue cases to criminal conviction and sentence, and publicise them. This is to scare other potential offenders and demonstrate they are taking a tough line.

What to do if your business is facing furlough investigations

It is vital that anyone subjected to an HMRC investigation must get specialist representation and advice as soon as possible.

Any employer who knows or fears that they may have dealt with the Furlough scheme incorrectly, it is important to not be idle and wait for HMRC to come. Even if it’s too late for the amnesty deadline, businesses should contact a tax investigation solicitor who can advise, protect their position, help make a civil disclosure if appropriate, and minimise the pain and cost of resolving HMRC.

Only a specialist tax investigation solicitor can properly deal with potential, threatened and actual criminal investigations and prosecutions by HMRC, as well as having the experience to know how to avoid and defend them.

Crucially, only a solicitor can provide the extra protection of Legal Professional Privilege to be able to keep information confidential from other parties (in addition to solicitors confidentiality). This also means solicitors are not forced to make a money laundering report as other professionals are, such as accountants, tax consultants, banks, financial advisors (but who aren’t allowed to tell you they have done so).

If you are concerned that your business might have dealt with the furlough scheme incorrectly, get in touch with our specialist tax investigation solicitors today for a free callback.