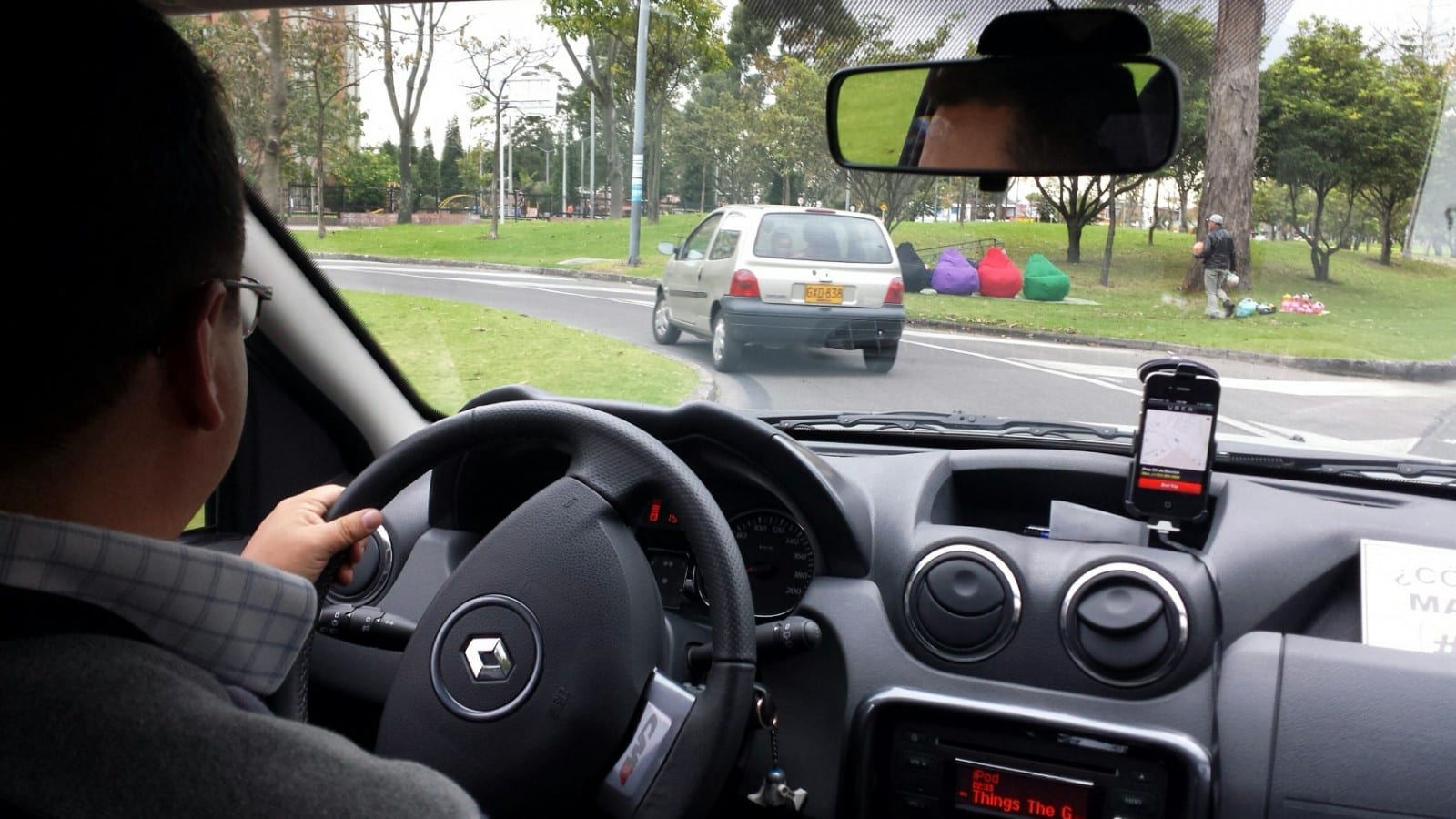 Ministers argue over whether the drink drive limit should be reduced

Recent years have seen calls from healthcare professionals and road safety campaigners for a reduction in the limit, as well as better education in relation to the effects even a single measure of alcohol can have on a driver’s ability to make key decisions whilst behind the wheel.

These calls have intensified after the successful introduction of a lower limit of alcohol in Scotland (50mg of alcohol in 100ml of blood) which came into force in December 2014. In Scotland, research has shown that the number of drink drive offences has fallen (despite the lower limit) and in terms of social expectations, it has been suggested that drivers in Scotland recognise that it is not safe to drive after drinking any alcohol.

Latest figures have shown that the number of fatal road traffic accidents increased last year, with a suggested 14% of those accidents being caused by alcohol. It would certainly appear that a review is needed.

The possibility of a review was suggested by Transport Minister, Andrew Jones in response to a parliamentary question on 9th February 2016.

In response to widespread media coverage, the government has actually backtracked, suggesting there will be no change to the drink drive limit.

Although it is now unclear whether the plans are being considered, one thing remains clear – the issue certainly needs to be reviewed and further research conducted into the success or otherwise of the change to Scottish drink drive limits.

If you need any advice in respect of drink driving laws or any other aspect of motoring or transport law, please contact our specialist motor lawyer Steve Roberts.