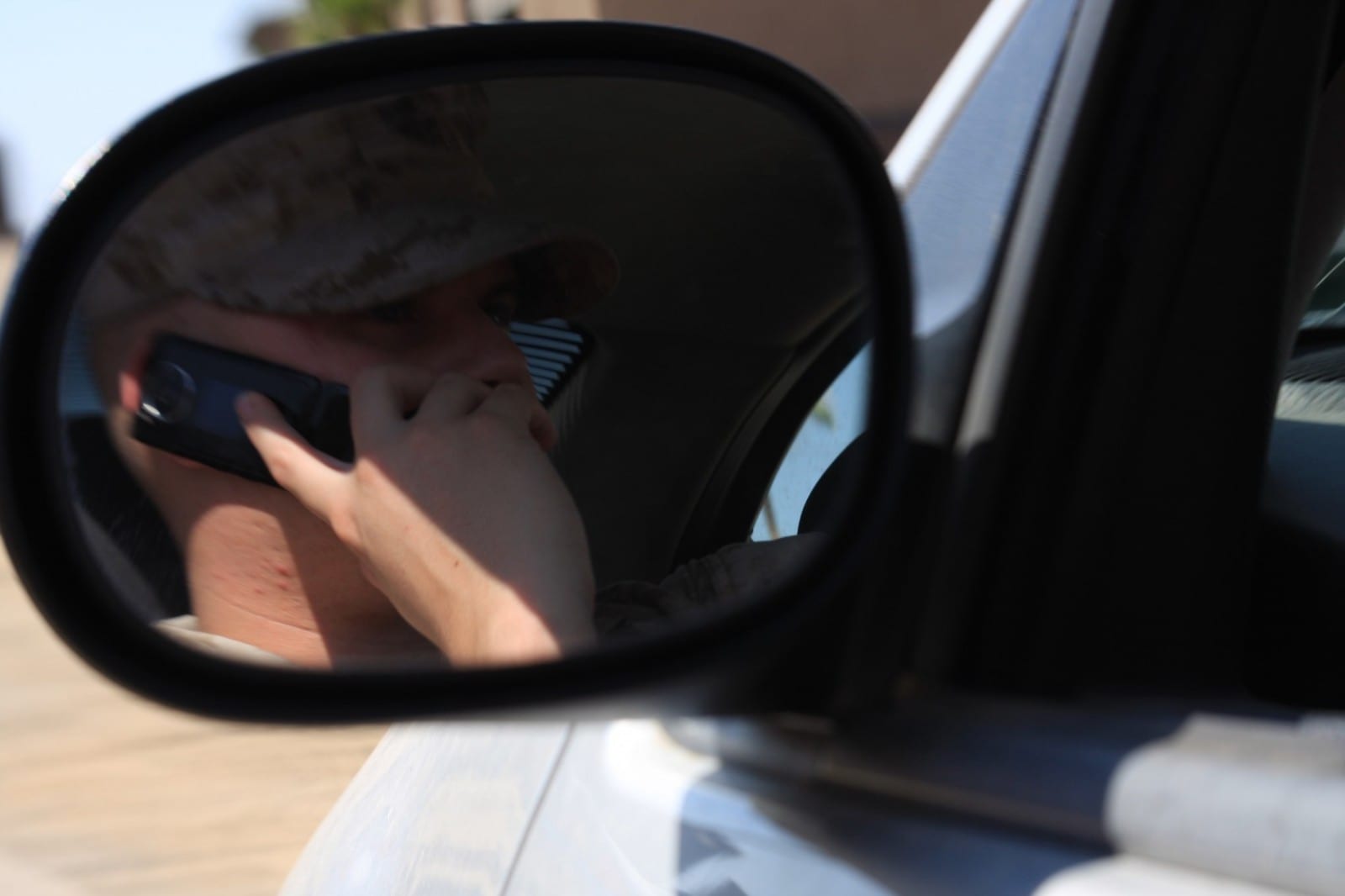 The Government is pressing ahead with plans to increase the penalties for using a mobile phone whilst driving. Motoring Law expert, Steve Roberts of Richard Nelson LLP takes a look at the new proposals.

Presently, the penalties for offences of this nature which are dealt with by way of a fixed penalty notice are a fine of £100 plus an endorsement of 3 penalty points.

Under new proposals, the Government are looking at the possibility of increasing the fixed penalty fine to £150 plus an endorsement of 4 penalty points. There are also plans to increase the penalty for those found to be using a mobile phone whilst driving an HGV to 6 penalty points.

The proposals are a reflection of the growing concerns that mobile phone use is seen as an acceptable crime and that the risks of losing concentration whilst on a mobile phone are seen to be greater than ever.

With disqualification from driving for a minimum of 6 months being imposed where a driver reaches 12 penalty points in a three year period (except where exceptional circumstances exist), the increases to the penalties for mobile phone  mean that it is even more important to ensure that the law is complied with. It is important to remember that using a mobile phone whilst driving is not limited to making a telephone call, it also covers texting, using the internet and indeed using a mobile phones “satnav” facility where touching the phone is a requirement of the use of that phone. It is essential to ensure that where using a mobile phone, the hands free capabilities must be in operation whilst driving.

If you have been accused of a mobile phone offence whilst driving and require representation, either at Court or before the Office of the Traffic Commissioner, please get in touch with Steve Roberts of Richard Nelson LLP today. If you want more information regarding any of the issues raised by this article, you can read more about it in our Road Traffic service page.