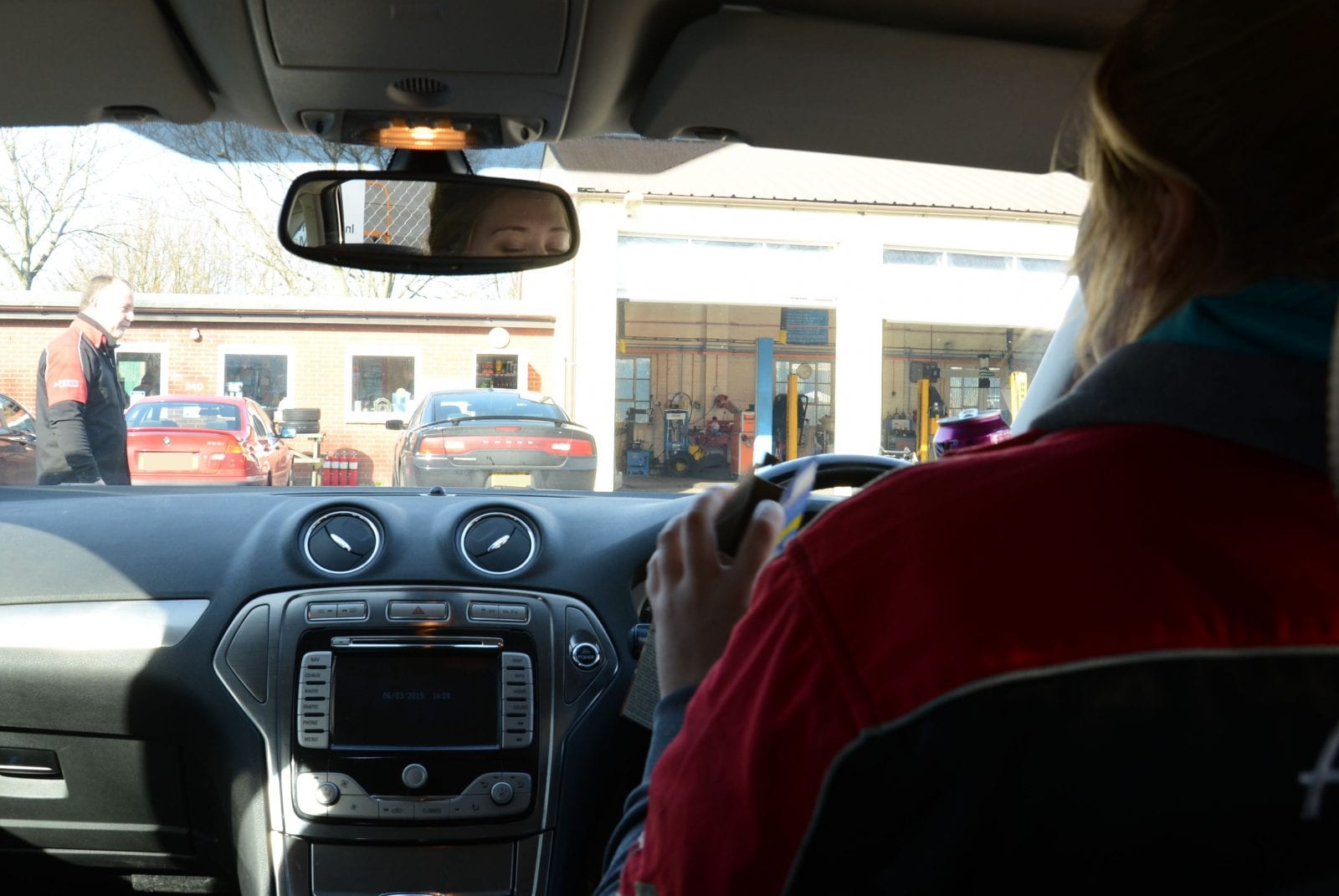 Throughout 2018, new driving laws and rules are coming into force which will affect the UK motorist. Our expert motoring lawyer and partner at Richard Nelson LLP, Steve Roberts takes a look at the changes.

The new motoring laws and rules that will come into force are;

From May 2018, the MOT is changing. The changes mean that there are new categories for any defect found on your vehicle. Under the new rules, any defect is characterised as Minor, Major or Dangerous.

A car will still pass its MOT if it has a Minor defect but the defect will be noted on the MOT certificate. A car which has a Major or Dangerous defect will automatically fail the MOT.
Under the new rules, cars which are over 40 years old will no longer need an MOT certificate (although this does not apply to commercial vehicles).

It is, of course, worth noting that an MOT only gives a snapshot of the roadworthiness of your vehicle. If you do not maintain your vehicle to a roadworthy standard, you could end up being fined or even have your licence endorsed for certain road worthiness defects. It is also possible that driving a vehicle which is not roadworthy could amount to an offence of dangerous driving.

As of April 2018, the way in which vehicles are taxed has changed. Tax is linked to emissions and therefore the higher the emissions, the higher the tax levied. The change is part of the governments drive to improve air quality.

Drivers of diesel cars will be most affected as diesel cars invariably have higher emissions than petrol cars.

Most drivers will not fail to have noticed that there is a real emphasis on making busy stretches of motorways into “Smart Motorways” which have variable speed limits and utilise the hard shoulder in peak times as an additional lane. When a lane is closed, the matrix sign above the motorway will contain a large red “x”.

Whilst it is already illegal to drive in a lane marked “x”, there are proposals to be implemented this year which will mean that anyone caught driving in one of these lanes (via camera monitoring) will be able to receive a fixed penalty.

Proposals are also being made for the other laws and rules which will also affect the UK motorist. These are;

This is one that is under review and a lot of safer driving organisations support the suggestion that new drivers should have certain restrictions placed on their driving licences. These restrictions include not being allowed to drive at night or carry passengers as well as being restricted on the engine size which a new driver can operate.

The Department for Transport is considering a ban on cars parking on pavements. Under present laws, parking on pavements is only banned in London. In a bid to make roads more accessible to pedestrians, wheelchair users and those with prams, the proposals would see people fined for obstructing pavements.

At present, Learner Drivers are not allowed on the motorway and have to wait until they have passed their test to go on a motorway. A new driver can undertake additional lessons after passing their test which will include motorway driving under the PassPlus scheme but this is entirely optional. Under new proposals to be implemented at some point in 2018, Learner Drivers are going to be able to drive on a motorway if accompanied by an approved instructor in a car fitted with dual controls.