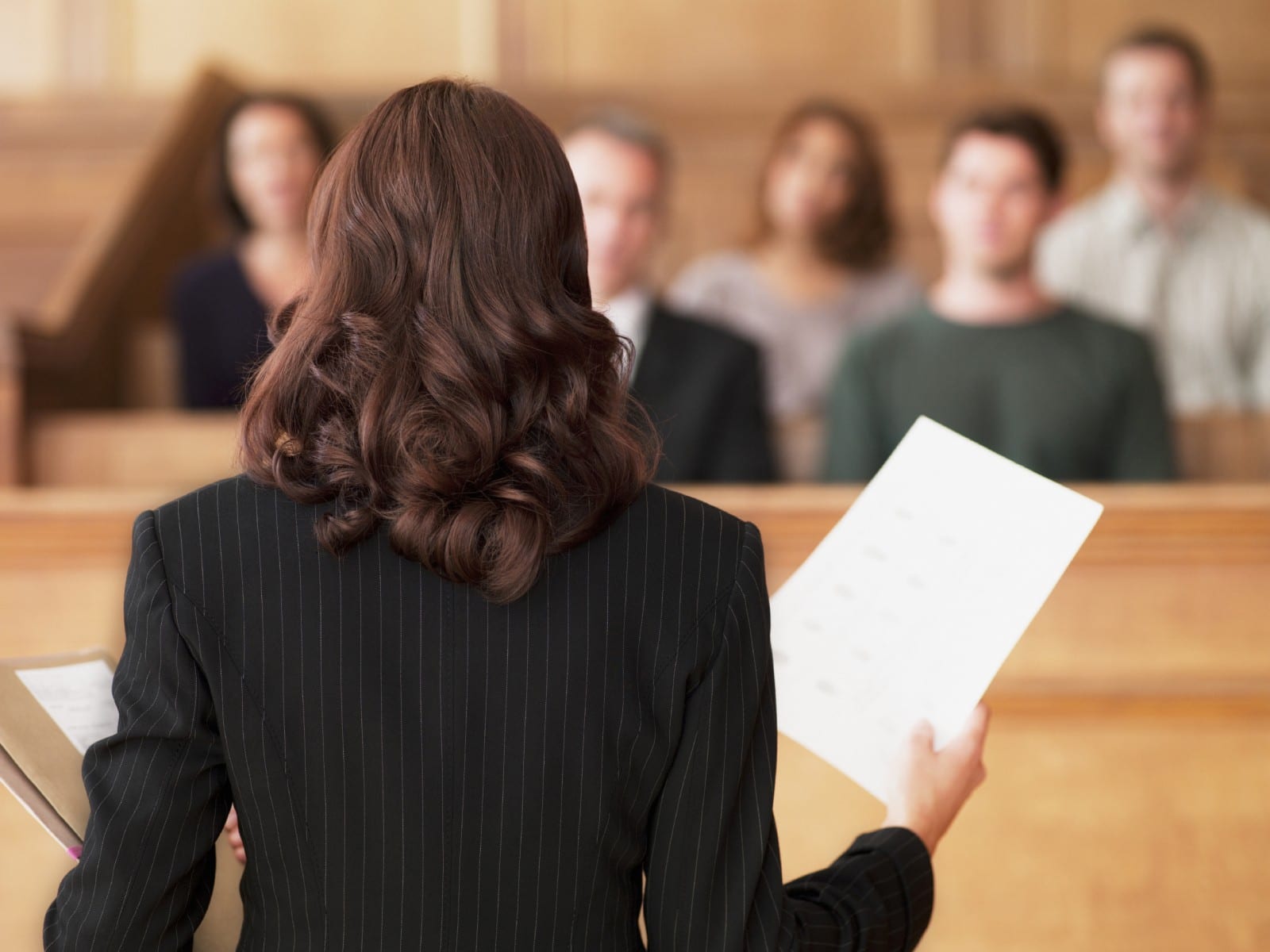 If alleged against you or your employee, dishonesty can carry the greatest consequences for you and your firm. They can form the basis for an intervention and the enforced closure of your firm.

The penalty for a solicitor found to be dishonest is almost invariably a strike-off.

What is Solicitor Dishonesty?

Dishonesty can take many forms. They are not all equally obvious. Some will be familiar to many such as theft, fraud, tax evasion or being involved in other criminal activities. Others may be less obvious such as knowingly giving a client incorrect information as to the progress of a case, overcharging, not paying a train fare, making a secret profit or giving misleading information to others. This is not an exhaustive list.

What is the test for Dishonesty

Until October 2017, the relevant test for determining dishonesty was the Ghosh test which set out the following two-stage test for dishonest:

“In determining whether the prosecution has proved that the defendant was acting dishonesty, a jury must, first of all, decide whether according to the ordinary standards of reasonable and honest people what was done was dishonest. If it was not dishonest by those standards, that is the end of the matter and the prosecution fails.

If it was dishonest by those standards, then the jury must consider whether the defendant himself must have realised that what he was doing was by those standards dishonest… It is dishonest for a defendant to act in a way which he knows ordinary people consider to be dishonest, even if he asserts or genuinely believes that he is morally justified in acting as he did.”

On 25th October 2017, the Supreme Court handed down its judgment in the case of Ivey v Genting Casinos and suggested that the Ghosh test was inappropriate and instead explained that the following test should be applied:

“the test of dishonesty is as set out by Lord Nicholls in Royal Brunei Airlines Sdn Bhd v Tan and by Lord Hoffmann in Barlow Clowes: ….. When dishonesty is in question the fact-finding tribunal must first ascertain (subjectively) the actual state of the individual’s knowledge or belief as to the facts. The reasonableness or otherwise of his belief is a matter of evidence (often in practice determinative) going to whether he held the belief, but it is not an additional requirement that his belief must be reasonable; the question is whether it is genuinely held. When once his actual state of mind as to knowledge or belief as to facts is established, the question whether his conduct was honest or dishonest is to be determined by the fact-finder by applying the (objective) standards of ordinary decent people. There is no requirement that the defendant must appreciate that what he has done is, by those standards, dishonest.”

What is the penalty where a finding of Solicitor Dishonesty is made?

Where a Tribunal makes a finding of dishonesty, they will strike the Solicitor off of the Roll of Solicitors unless there are exceptional circumstances. As part of the Court of Appeal decision in Bolton v Law Society, Sir Thomas Bingham (Master of the Rolls) said;

“Any solicitor who is shown to have discharged his professional duties with anything less than complete integrity, probity and trustworthiness must expect severe sanctions to be imposed upon him by the Solicitors Disciplinary Tribunal. Lapses from the required high standard may, of course, take different forms and be of varying degrees. The most serious involves proven dishonesty, whether or not leading to criminal proceedings and criminal penalties. In such cases, the Tribunal has almost invariably, no matter how strong the mitigation advanced for the solicitor, ordered that he be struck off the Roll of Solicitors.”

What are the exceptional circumstances?

The issue of what amounted to exceptional circumstances in which a solicitor would not be struck off for dishonesty was considered in the case of SRA v Sharma where the Court of Appeal identified the following issues for consideration:

“(a) Save in exceptional circumstances, a finding of dishonesty will lead to the solicitor being struck off the roll, see Bolton and Sainsbury. That is the normal and necessary penalty in cases of dishonesty, see Bultitude. (b) There will be a small residual category where striking off will be a disproportionate sentence in all the circumstances, see Salisbury. In deciding whether or not a particular case falls into that category, relevant factors will include the nature, scope and extent of the dishonesty itself; whether it was momentary, such as Burrowes, or other [over] a lengthy period of time, such as Bultitude; whether it was a benefit to the solicitor (Burrowes), and whether it had an adverse effect on others.”

If you are considering asking the Tribunal or SRA to take into account exceptional circumstances, it is essential to take legal advice at the earliest opportunity by getting in touch with one of our specialist solicitors.

If you would like to speak to one of our SRA regulatory solicitors in strict confidence regarding allegations of solicitor dishonesty then please:

More >
< Back to Professional Disciplinary

Our experienced SRA Solicitors can help you defend an allegation of solicitor dishonesty. Our services include: