The DVSA are the Driver and Vehicle Standards Agency. They effectively replace the old VOSA (Vehicle & Operating Standards Agency). They are responsible for setting, testing and enforcing driver and vehicle standards in the UK.

2. Do I need an Operator’s Licence?

If you are looking to transport goods (i.e. not passengers), you will need a goods vehicles operator’s licence if you are operating vehicles with a Gross Plated Weight in excess of 3.5 tonnes or (where there is no plated weight) an unladen weight of 1,525 kg where that vehicle is being used to transport goods in connection with a business or for hire or reward.

If you are looking to transport passengers, you will need a public service vehicle (PSV) licence

3. What type of Operator’s Licence do I need? An HGV License? Or a PSV License?

There are 3 types of HGV licence; Restricted, Standard National or Standard International.

4. Information on Applying for an HGV Operating License

Operators looking to apply for an HGV Licence should complete a form GV79. This form will include questions and details of the following;

5. What is a Transport Manager?

6. What is the role of a Transport Manager?

7. Do I need a Transport Manager?

8. What is a Public Inquiry?

Why have I been called? Should I be worried? What will be the outcome?

If a Public Inquiry is called, you should take this very seriously as the action which may be taken could lead to either a Operators Licence being refused (where you are making a new application) or revoked. In many cases, this would be terminal to any transport business and therefore you should consider representation to ensure your case is put forward properly and professionally.

9. What is a Driver Conduct Hearing?

10. I have been called to appear before a Traffic Commissioner as an Operator, what action can they take against me?

Once a Public Inquiry has been convened and the Traffic Commissioner has heard all the evidence and representations from the relevant parties, they can decide to take no action, issue a warning, curtail your licence, revoke your licence or refuse to allow your application for an Operator’s Licence. It is also open for the Traffic Commissioner to find that an individual has lost their repute meaning they will be unable to apply for an Operator’s Licence on behalf of a separate business.

11. Can the Traffic Commissioner issue a fine?

12. We have decided to change our business from a partnership to a Ltd Company, are we allowed to use the Operator’s Licence in the name of our partnership to Operate from the business?

13. Can a Traffic Commissioner disqualify me from driving completely?

14. What are the consequences/penalties of a tachograph offence?

Failing to adhere to driver hours legislation can lead to substantial fines being imposed against both the business and driver involved. Allegations involving the falsification of tachograph data can even lead to a prison sentence being imposed. Offences are dealt with in either the Magistrates or Crown Courts. Operators Licence Holders and drivers are required to notify the Traffic Commissioner of any convictions of this nature and could face further action from the Traffic Commissioner.

If you’re facing a Transport Investigation and require representation and more advice, feel free to contact our Transport Solicitors for an initial free consultation. 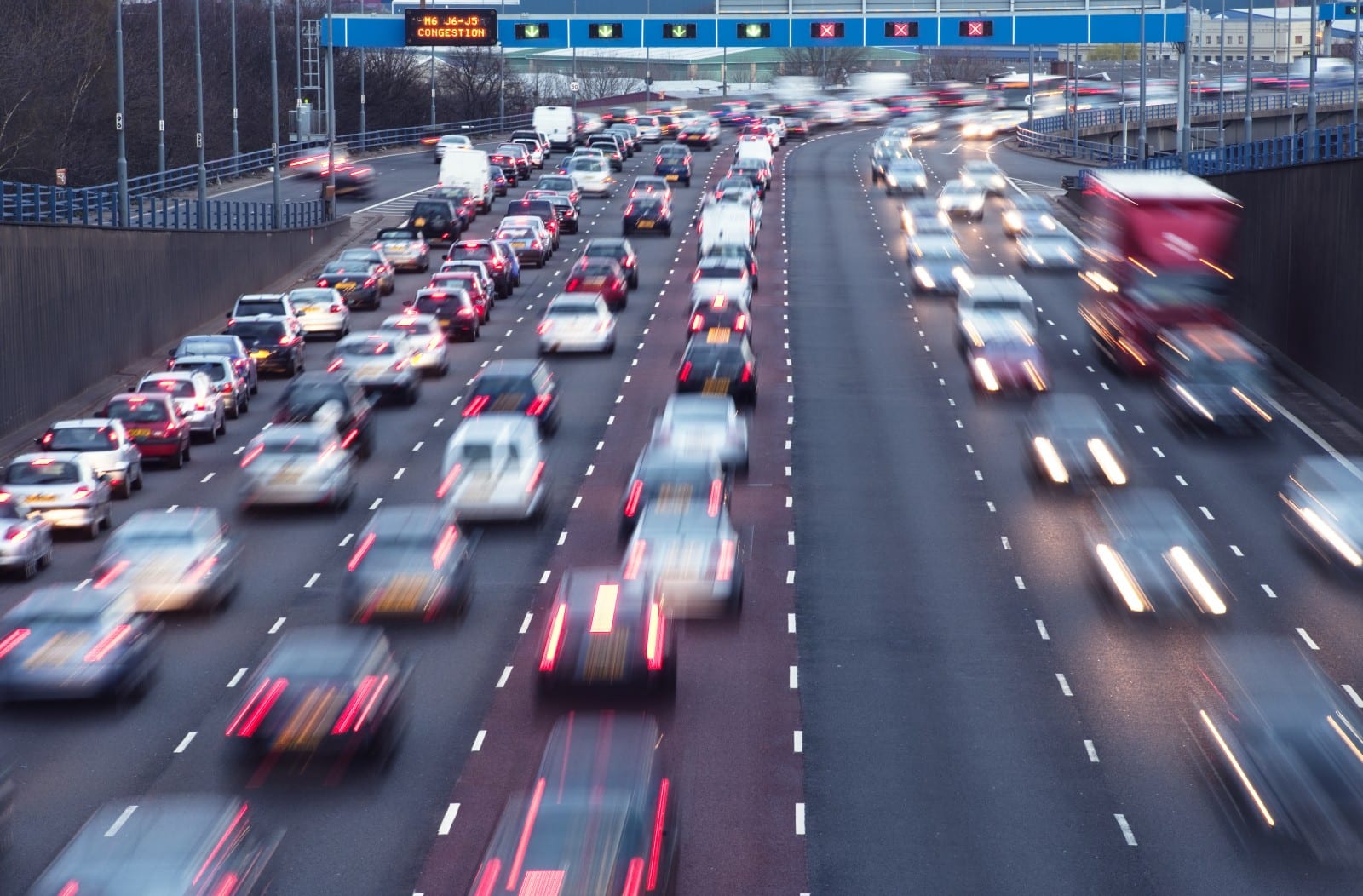