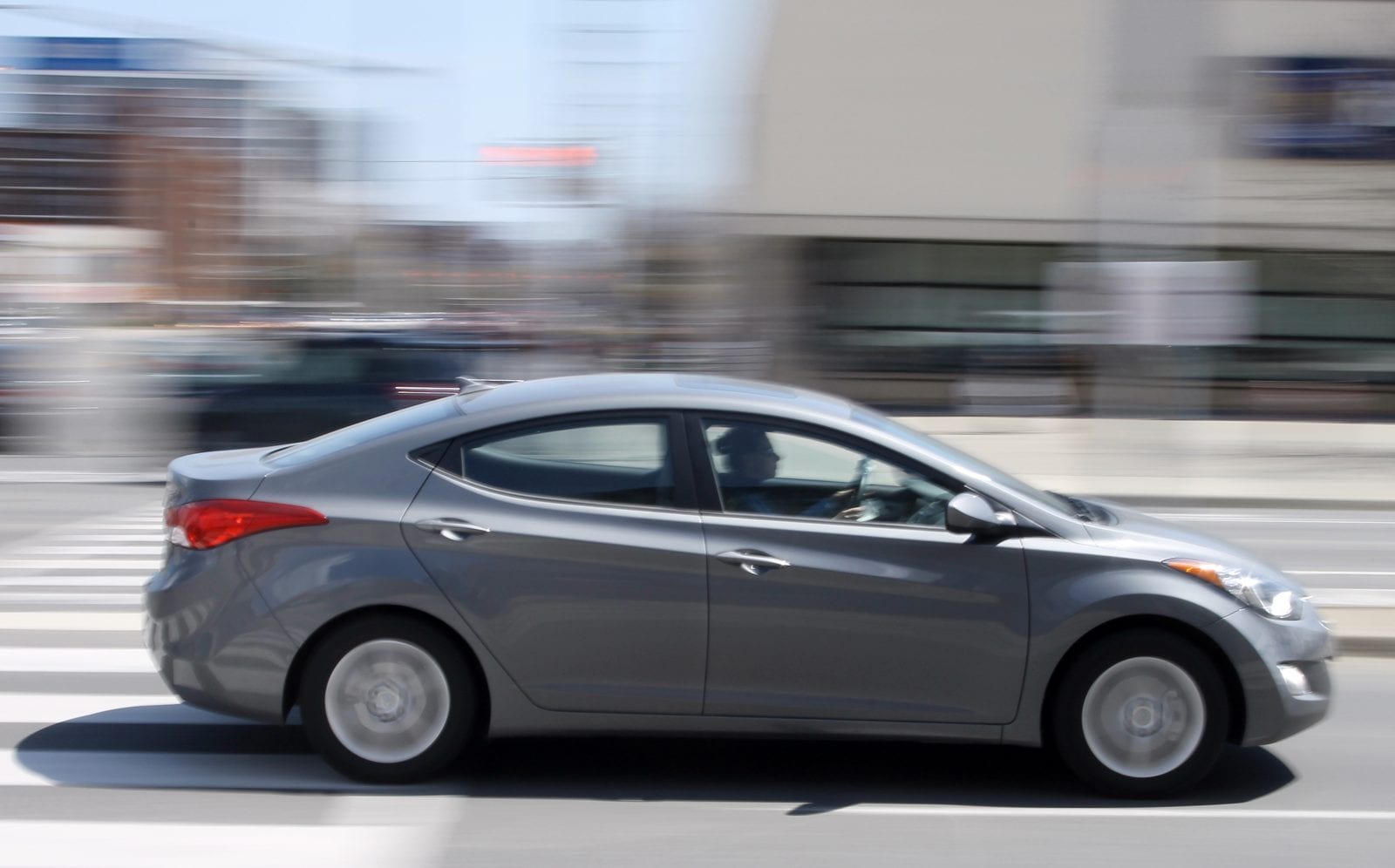 From the 24th April 2017 under new sentencing guidelines, some drivers can expect to receive significantly higher fines for speeding. Paige Daly, a paralegal at Richard Nelson LLP, takes a look at the new fines.

The Sentencing Council have increased the punishment for drivers who are caught speeding. The alterations relate to more serious speeding offences and come as the result of changes to the sentencing guidelines rather than in UK road traffic laws. The Sentencing Council said it wanted a “clear increase penalty as the seriousness of offending increases.”

Prior to the 24th April 2017, the minimum fine for speeding was £100 and 3 penalty points, whilst drivers who recorded speeds that fell into the highest category would more than likely receive a Band B fine (up to 125% of their relevant weekly income) and either 6 penalty points or a 7-56 day disqualification. The maximum fine depending on the seriousness of the offence and where it occurred was £1,000 or £2,500 for motorway offences.

What are the new Speeding Fines?

The new fines are split into three Bands, A, B and C. which band you fall into depends on how far over the speed limit you are caught driving at. Take a look at the table below for an overview.

The new Band C Fine will allow a speeding driver to face fines of between 125% and 175% of their weekly income – with the starting point for magistrates in most cases set at 150%. However, the above does not affect fixed penalties for speeding which will continue to be dealt with by way of a £100 penalty and 3 penalty points.
The maximum fine remains the same, meaning you will not be fined more than £1,000 unless the offence took place on a motorway, where the limit is £2,500.

Do Magistrates have to stick to the guidelines?

When a driver is convicted of speeding in the Magistrates Court (or on appeal in the Crown Court), the court will take into consideration the speed limit in force and the degree by which the limit has been exceeded to determine which Band the offence falls into.

Sentencing Guidelines must be followed unless a Magistrate or Judge feels it is not in the interests of justice to do so. If that is the case, in exceptional circumstances, he or she can sentence outside of the guideline.

The Court can adjust any fine upwards or downwards according to mitigating and aggravating features of the case.

What is defined as ‘Exceptional Hardship’?

If a defendant can persuade the court that a driving ban would lead to “exceptional hardship” they could possibly avoid losing their licence. These submissions (to avoid disqualification for fewer than six months or a ban) are also known as “mitigating circumstances”.

However, as there is no specific legal definition of “exceptional hardship” convincing the court is a complex matter.

The defendant must convince the court that there are mitigating circumstances to justify not being disqualified and the obligation is on the defendant to show that a driving disqualification should not be imposed. The hardship experienced is not limited to the driver but could also include innocent third parties who depend on the driver.

If you have been accused of a speeding offence and require representation at Court, please get in touch today with our Transport Solicitors.