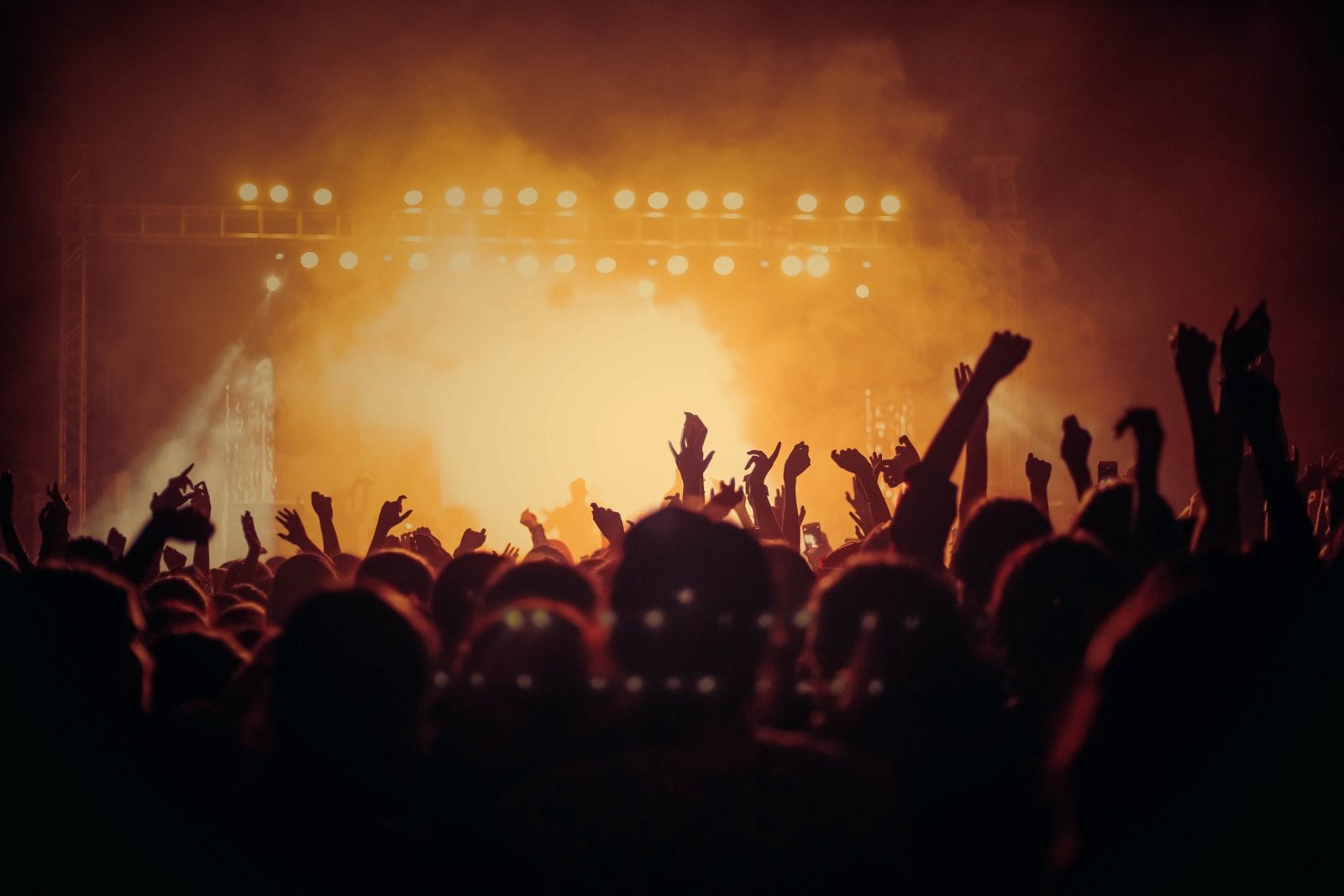 On the 2nd October 2018, Home Secretary Sajid Javid announced that “Middle-class drug users” would be in the crosshairs of what he called a “landmark review” of drug use in the United Kingdom. His comments at the Conservative Party Conference held in Birmingham this week fall short of stating that professionals will be specifically targeted by the Police but they do echo comments made in August by Cressida Dick, the Metropolitan Police Commissioner.

The UK’s most senior Police Officer appeared to mock middle class and professional drug users who “sit round … happily think about global warming and fair trade, and environmental protection and all sorts of things, organic food, but think there is no harm in taking a bit of cocaine.”

Also in August during a LBC radio phone-in show London Mayor Sadiq Kahn called for action against Londoners who regard recreational drug use at “middle-class parties” as a victimless crime.

Supplying and possession of drugs with the intent to supply are extremely serious offences and will almost always justify a prosecution. In cases where the drug is Class A, of which cocaine is one, Defendants are at risk of immediate custodial sentences.

A conviction for any drugs offence, regardless of the nature and classification, can have a serious impact upon a professional’s current and future employment as well as significant reputational damage.

In April 2018 the National Union of Students reported that educational institutions adopt a range of disciplinary outcomes when dealing with students caught in possession of drugs. 68% of the Universities and Colleges which responded to the NUS’s Freedom of Information Request reported that they were prepared to report misconduct to the police and 61% had a fitness to practise procedure in place (a procedure that ensures a student has the skills, knowledge, health and character to do the profession they are training for). 70% had or would permanently exclude a student from the institution.

At Richard Nelson LLP our defence lawyers, from a broad range of disciplines, have experience representing professionals and students accused of drug offences. Our criminal defence and regulatory solicitors routinely work alongside one another to obtain the best possible results for our clients by making representations to the Police, Courts, Crown Prosecution Service and Regulators to ensure the most pragmatic and advantageous outcome is reached.

While an acquittal or “no further action” is always the most beneficial outcome, our solicitors are skilled in assessing and advising upon the longer term impact a Police Caution, Conditional Discharge, Community Order or custodial sentence may have on professionals.

Jacqui Callan, Associate Solicitor and Solicitor-Advocate, recently represented a husband and wife, both doctors, who were facing a prosecution for production and possession with intent to supply cannabis even though they were only sharing the drug between themselves. Jacqui was able to make representations to the Crown Prosecution Service and Police to ensure that only the production allegation was proceeded with on an “own use” domestic basis. No further action was taken against one client whereas the other accepted a caution.

Solicitor Richard Etherington previously represented two students who had been arrested on suspicion of being concerned in the supply of, and possession with intent to supply, cocaine. The pair were travelling to a house party in the car of another student who, without discussing their plans with Richard’s clients, had arranged to meet a dealer on the way to the party.

The police were monitoring the area, notorious for drug dealing, and witnessed the exchange take place. As the drugs were stored in the central console all occupants were arrested. An analysis of the driver’s phone revealed that he had taken money from other partygoers with a view to sharing the drugs later that evening.

Richard was able to prepare a carefully worded defence statement distancing his clients from the offence by denying all knowledge of the driver’s intention and motivation for making the detour. No further action was taken against them.

This article was written by criminal defence solicitor Richard Etherington.